By baring his naked torso while doing such activities as diving and hunting, Vladimir Putin tries to convince Russians that, in spite of ruling for so many years, he remains in good health and shape. A big naval parade just confirmed the military power of Russia. The expulsion of hundreds of U.S. diplomatic workers indicates the Enemy, written with a capital “E”, and it shows that chauvinistic attitudes are still growing among members of Russian society. There is no doubt what steps Vladimir Putin will take in order to win the next elections. 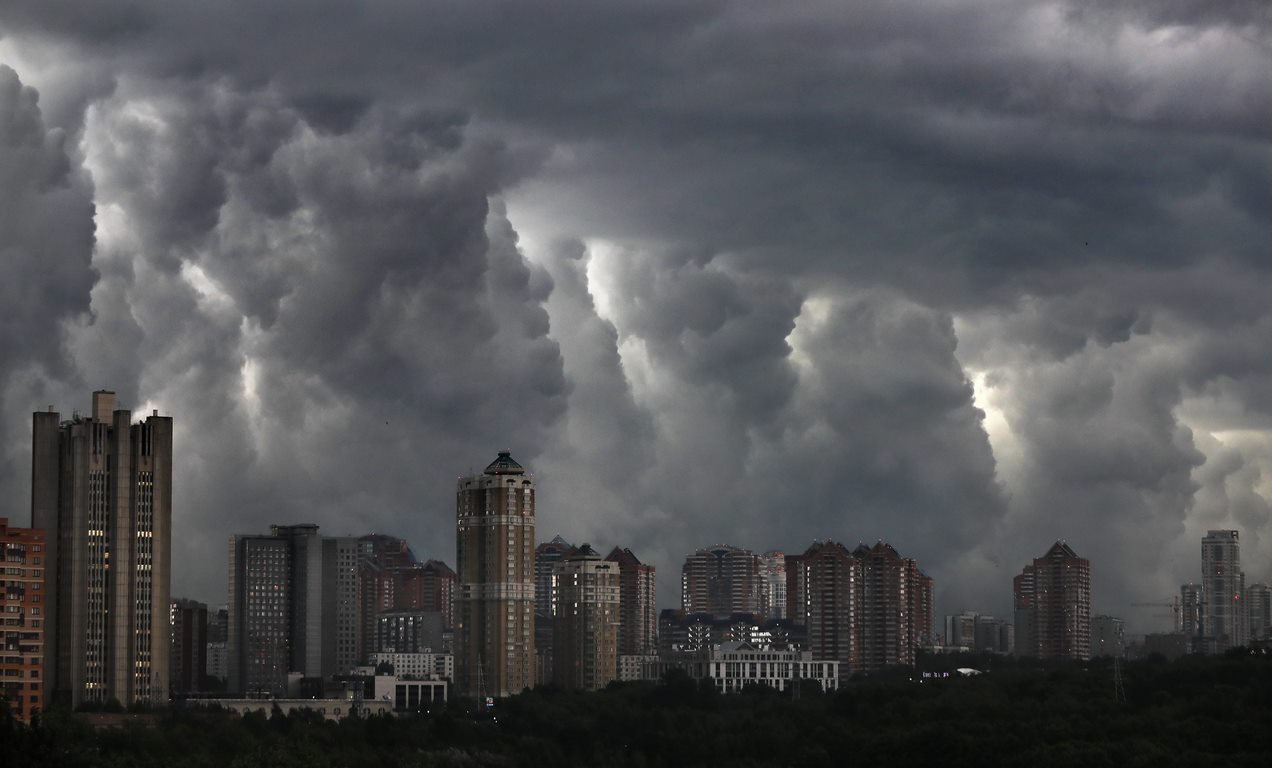 In late July and early August there was a series of events that may indicate that the current president has still not declared any intention to run in the next presidential election. Nevertheless, it is very likely that he will do so. So far, the president has said that he would “consider” candidacy for a fourth term of office in March 2018. Such a declaration appeared during a videoconference with the inhabitants of the village of Cheryomushki located near Lake Baikal. Putin, sitting in the office of the president of Buryatia, asked about the reconstruction of houses burned during large fires that took place in the spring. Then, a man addressed Putin and said that people “were asking that you run for re-election during the upcoming voting”. He replied that he would consider it. It may implicitly mean that if the people beg, the the ruler will probably agree…

It was not a coincidence that the man asking Putin to remain on in the Kremlin was introduced as a veteran of the Great Patriotic War 1941–1945. Because it is the tradition of Russian and Soviet victories that will drive Putin’s campaign. On July 30, the main naval parade took place in Saint Petersburg. It was made and shown on TV with the aim of highlighting the image of Putin as a great leader of a great power. But it also contained a hint in what direction Putin will be leading Russia during his next term of office. There is no doubt that it will be towards militarism. On the same day when he threatened the world with his war fleet, the president gave an exclusive interview with TV channel 24 Vesti. Putin didn’t even wait for the signature of Donald Trump under the act imposing new sanctions on Russia when he announced his retaliation. According to him, two-thirds of the U.S. diplomatic workers in Russia (about 755 people) will be expelled soon.

The presidential campaign and the beginning of the new term of office will be marked by the growing conflict between Russia and Western countries. And it cannot be limited to the propaganda messages addressed to the people living in Russia. The Kremlin, disappointed with Donald Trump, especially since the latter has introduced new, more severe sanctions instead of lifting the existing ones, may attack again. And it is the most likely to happen in Ukraine. Such a scenario is additionally strengthened by the gap between the United States, along with countries of NATO’s eastern flank and Germany, with some other states of “old” Europe. If the confrontation with the United States and its allies is the central theme of Putin’s campaign, the second issue will be devoted to tracking down “the fifth column” in the country, show trials and detentions of people charged with corruption. The symbolic start of this process may be the recently launched trial of Alexey Ulyukaev, a former Minister of Economic Development.

Showing military strength as well as show trials and arrests in the country seems to be an easier path to the election and Putin’s next term than introducing reforms, healing the economy and improving citizen’s social security. Anyway, both scenarios are mutually exclusive. The confrontation with the West means the maintenance and even introduction of more economic sanctions, which makes further reforms impossible.