The Hunt for Chubais, Putin Is Getting Weaker

There have been unexpected turns of events in the case of RUSNANO’s managers accused of embezzlement. Several key themes of current Russian policy are combined here: the conflict between General Prosecutor’s Office and Investigative Committee, the offensive of siloviki against the so called liberals, and the positioning of Putin before presidential elections. An attempt to counter the attack against Anatoly Chubais was a failure. This is yet another signal in recent months that Putin’s position is getting weaker. 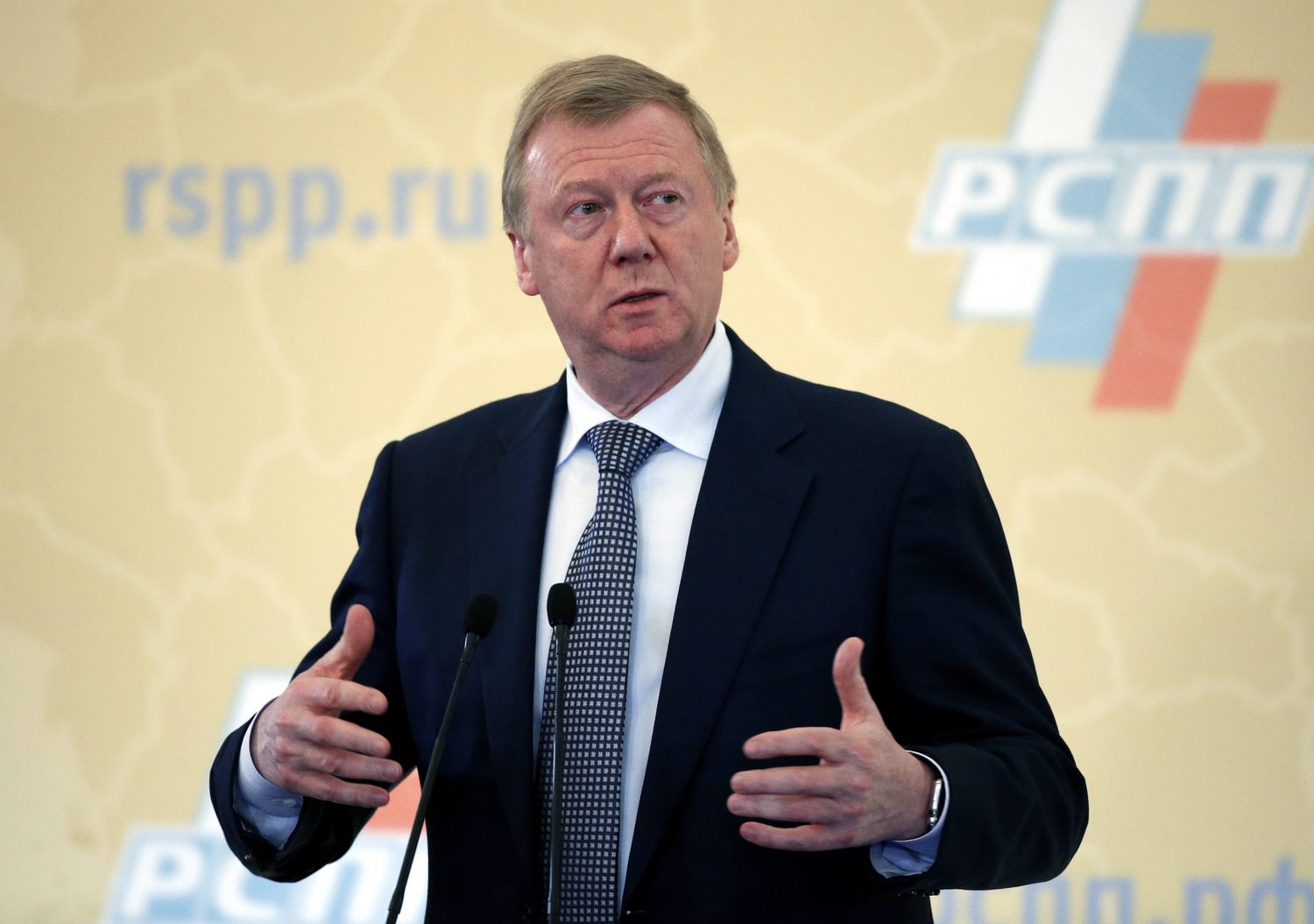 Leonid Melamed belongs to the closest circle of Anatoly Chubais, the current head of a state-owned corporation RUSNANO. Melamed was RUSNANO’s CEO and a member of its board of directors in 2007-2008. In July 2015, he was put under house arrest. According to the investigators, Melamed concluded contracts on behalf of RUSNANO with an investment/financial corporation Alemar that he co-owned. Alemar was to provide consultancy services to RUSNANO, worth 220 million rubles. The investigators, however, claim that the financial director of RUSNANO, Svyatoslav Ponurov, and its deputy director general Andrei Malyshev, under the guise of making payments for such services, had “illegally siphoned off funds” from RUSNANO to the accounts of the company owned by Melamed and his partners. Melamed pleads innocent. Chubais has also defended his subordinates from the start. Nevertheless, the Melamed’s case was promptly interpreted as an attack targeting RUSNANO’s director general.

Now, after a year and a half, General Prosecutor’s Office has informed about having referred the case to the Investigative Committee for further investigation. Victor Grin, a deputy of prosecutor general Yury Chaika says that this is due to “flagrant violations of criminal procedural law”. Melamed and Ponurov regain their freedom. Is it a victory of Chubais? Not yet. On the very same day, a new message comes form General Prosecutor’s Office: Chaika has changed the decision of his deputy and has referred the case to the court after all. The very same mechanism operates here as in other famous cases where politics meet business, such as for example the case of former governor of the Kirov region Nikita Belykh, or the case of former minister of economic development Alexey Ulyukaev. What do they have in common with Chubais? They belong to the so called liberals, whose influence keeps diminishing since 2014 – the siloviki prevail. In this context, Grin’s move, discrediting investigators’ narrative in Melamed’s case, came as a surprise. Grin is not independent; he always does what his superior tells him to do. He must have followed Chaika’s orders. Conflict between the chief of prosecutor’s office and the chief of Investigative Committee has lasted for years. However, Chaika would not strike such a spectacular blow without Putin’s consent. President, in turn, could have been influenced by one Melamed’s defenders, namely Sergey Kiriyenko, former prime minister and former head of Rosatom, who has recently become one of the most influential figures in the Kremlin.

So, what happened that despite a green light from the president, Chaika changed the course of Melamed’s case in less than a day? Someone must have intervened, someone so powerful that chief prosecutor took a risk of upsetting Putin. Or maybe it was president who changed his mind under somebody’s influence – maybe under the influence of Igor Sechin. This is a warning signal not only for Chubais but also for Putin. It turns out once again that Putin is no longer an absolute ruler and that more and more often he must take into account the siloviki’s opinion. This was evident in the case of Ulyukaev or in the conflict between Sechin and Kadyrov. President is losing power, because he is getting increasingly dependent on one wing of the ruling elite. The almost absolute power that Putin once enjoyed was based on several pillars and on playing out with different political fractions and clans. Today it has become clear that Putin is no longer the highest instance in “family” disputes among “Putinocracy”. This, in turn, increases the risk of violent actions in external policy and at the same time promises an aggressive internal policy course before the presidential elections. And Putin still hasn’t declared if he would run for the office.