Information on the detention of FSB officers suspected of corruption has recently leaked to the media, which may confirm the escalation of some inter-group conflicts within the Russian security apparatus. In this case, it was Sergei Chemezov, head of the state corporation Rostec, who showed his strength. 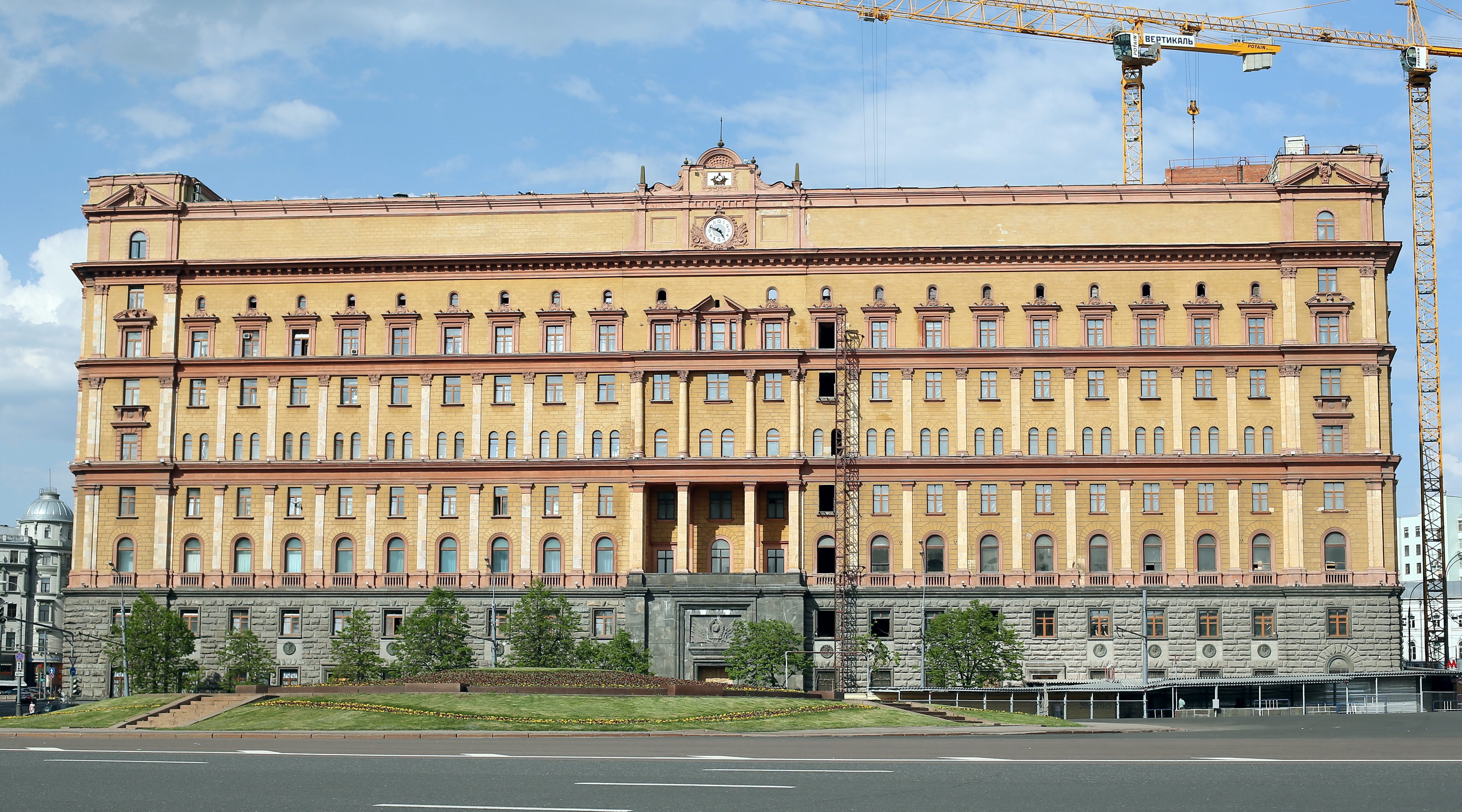 Chemezov is known as one of the third most influential figures in the FSB, including Alexander Bortnikov and Igor Sechin. The latter, just as Chemezov, plays a role in the business environment (he is the executive chairman of Rosneft); however, he retains considerable influence in the Lubyanka, the FSB headquaters (we wrote about it…). Since 2007, Rostec has controlled a company under the name Snegiryov Research Institute of Technology. It is not a regular entreprise, though; instead, it constitutes the largest Russian manufacturer of electromechanical and mechanical detonators for ammunition of different types. The group of FSB officials from Moscow made an attempt to extort large bribes from the board of the Institute. Instead, encroaching on Chemezov’s territory (incidentally, also a KGB veteran) ended in disaster. Five officers have been detained; moreover, there will be probably some purges within the structures of Moscow’s FSB directorate.

During its inspection at the Institute, the FSB detected some abuses; it was revealed that vacant posts within it were paid regular salaries. FSB officials met Igor Grigoriev, a director of the Institute, and threatened him that he may become a suspect in the case. What is more, for every “dead soul” that they found, they wanted to be paid a few millions rubles each. In return, the officials were supposed to sweep the case under the rug. In the meantime, Grigoriev took the matter to the FSB Internal Security Directorate. A provocation was prepared, according to which the company’s board, after discussion with FSB officials, set the amount of the bribe at 3 million rubles. The money was to be collected by Alexey Kruglov, a deputy chief of the 7th inter-district department, in a McDonald’s restaurant. He was caught red-handed. Kruglov is the highest ranking among all the arrested officials and, along with Roman Nadezhdin, a field investigator, is suspected of receiving a bribe. The other three people, including a head of the FSB department in Balashikha, Denis Semyonov and two field investigators, are suspected of mediation in transferring the bribe.

The case is still developing and it will be used as an argument in FSB internal conflicts; undoubtedly, Chemezov may be perceived as having won, since he managed to protect “his” Institute thanks to the influence in the Lubyanka. At this moment, there is an anti-corruption inspection taking place in the FSB board for Moscow and the Moscow Oblast; as a result, one may expect some resignations within its directorate. At the same time, the only person who is safe is Alexei Dorofeev, a head of the board since 2012. He comes from Saint Petersburg and previously he had been in charge of the FSB in the Republic of Karelia (like Nikolai Patrushev was earlier).