Russia Will Stay In Syria for a Long Time

The Russian Federation makes its military presence in the civil war-torn Syria official, which shows once again that the country wants to build its Middle-East fronton there, regardless of the result of the conflict. This is a necessary condition if Russia still seeks to keep its position in the game played by world powers. However, the Russian strategy in Syria has several weak points and, as a result, the chances for a peaceful end to the conflict are practically equal to zero, especially if one takes into account the significant participation of Moscow in this matter. After another period of a relative de-escalation, it is possible that the tension will only intensify. 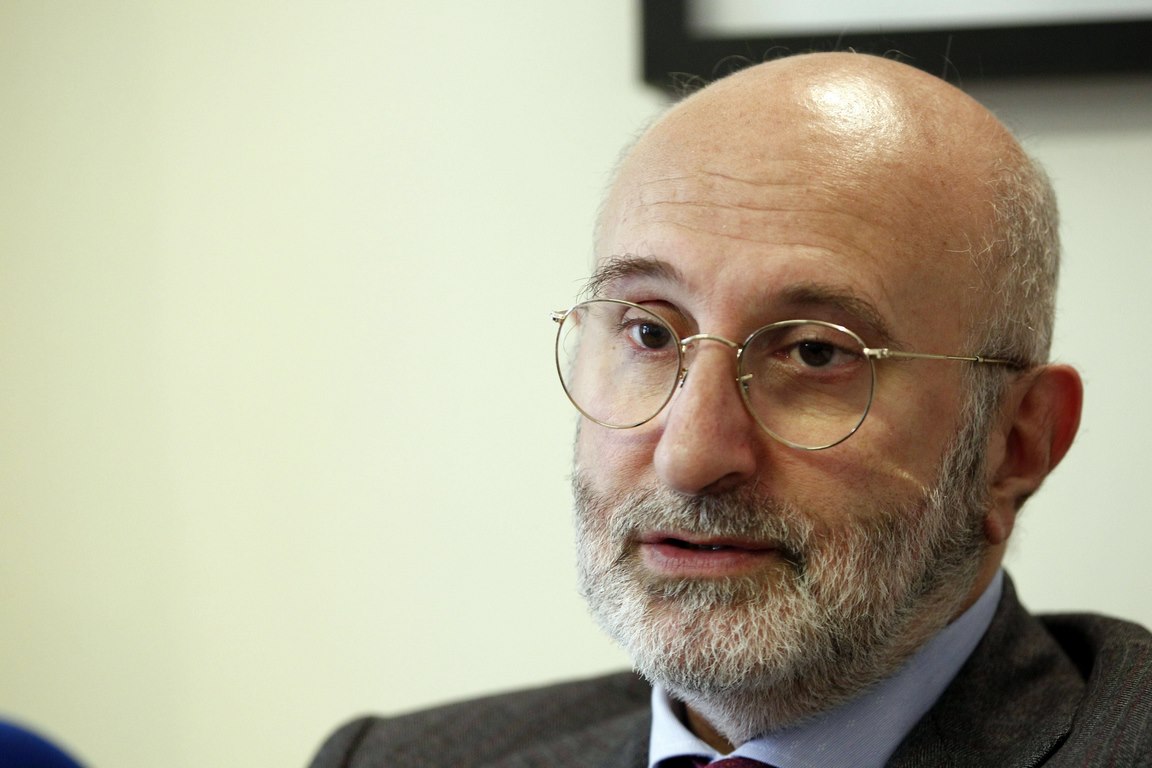 On July 14, the State Duma, a lower house of the parliament, ratified a protocol to the agreement on a deployment of the Russian air forces groups in Syria. The document, signed in January, regulates the legal and financial issues related to the group’s stationing. Moreover, it transforms a temporary location of Russian air forces into a permanent military base abroad. According to the chairman of the State Duma Committee for International Affairs, Leonid Slutsky, “bearing in mind the situation of terrorist groups in Syria, we realize that our troops will remain there for a long time.” The base is protected from the outside by the Syrians, whereas anti-aircraft defense and interior guard shall be guaranteed by the Russians. The staff enjoys immunity. Vladimir Shamanov, the chairman of the Defense Committee of the State Duma, has announced that the “matter of ratification” of the second agreement between Moscow and Damascus discussed in January is approaching and it will concern the extension of the Russian naval base in the harbour of Tartus by the Mediterranean Sea.

Such steps, excessively publicised by media, aim to build an image of a victorious Russia in Syria, which is important right before the presidential elections in 2018. By consolidating its military presence, Russia has continued the diplomatic operation whose aim is to show the country as the main peacemaker in the Syrian conflict. However, in order to achieve so, Russia needs to establish relations with the USA as well as it should be ready to compromise. Nevertheless, there are many reasons that such a limited cooperation with the Americans, as exemplified by a truce in the southern part of the country, announced after the Hamburg meeting between Putin and Trump, will not last long. There are too many contradictions and tensions between Americans on the one hand and Iran and Asad on the other. In the case of such a confrontational situation, the Kremlin always takes the side of its allies. The second contradiction in the Russian strategy in Syria is the fact that Moscow seeks to create four so-called “de-escalation zones”, and it would welcome further progress in the offensive of Asad at the same time. In most cases, such dilemmas end up with the Kremlin’s choice of an aggressive option. Thus, it means more conflict escalations.