Russia Is not Winning the Cyberwar

Hackers sponsored by Moscow attack western democracies one by one during elections. After the USA (2016), there came time for France (May 2017), and now the UK is getting ready for such an attack (June), same as Germany (September). However, Russia is failing to reach its assumed objectives, but only forces the West to take more decisive steps and strengthen protection of its election networks and systems. 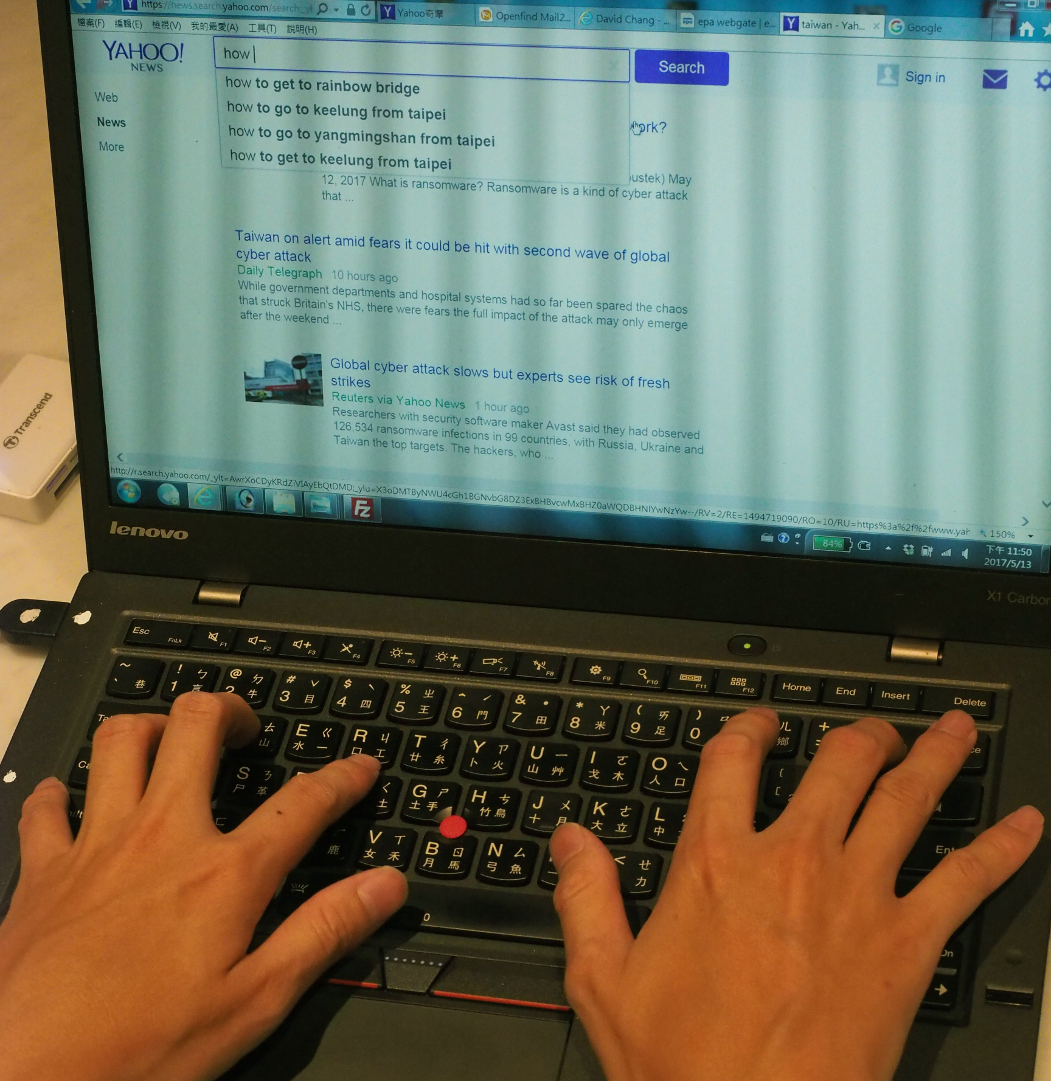 The US highest ranking official responsible for cyber safety informed that Washington warned French authorities during the recent elections in that country against Russian supported hackers penetrating computer networks in France. National Security Agency (NSA) Director and Chief of US Cyber Command Admiral Mike Rogers mentioned the fact on May 9, in the course of a hearing before the US Senate Armed Services Committee. It appears that Americans collaborated with their German partners and shared data with Paris. French authorities claimed that there were cyber attacks during presidential elections, both hacks and fake news, with Russians behind them. Main target of those attacks was Emmanuel Macron, the future winner in the presidential run, whose rival in the second round was Marine Le Pen, overtly sympathizing with Moscow and supported by the Kremlin. Two days before the second elections round in France, Americans observed Russians penetrating French computer networks and informed France about it, even before around nine gigabytes of documents and data, including financial data, stolen from Macron’s election committee, leaked into the web.

On May 12, the chief of US Intelligence Community and Director for National Intelligence Daniel R. Coates, when addressing the Senate Intelligence Committee, warned that Russian cyber attacks are common and they pose a significant threat for US government and key infrastructure. According to Coates, Moscow is using cyberspace to shape public opinion, also in Europe, in former Soviet states, and in Asia. CIA Director Michael Pompeo believes that Russia will renew such attacks at the time of US elections in 2018 and 2020, as well as during elections in other countries worldwide.

The aggressive policy of Russia in the domain of cyber security, all that server hacking, e-mail phishing, hoaxes and dissemination of fake news, has not brought success for Moscow. On the contrary, this encouraged western countries to increase cooperation, forced them to strengthen cyber protection, and last but not least, undermined their trust of the Russian partner. Such incidents will certainly not contribute to the sanctions imposed on Russia being lifted, quite the opposite. There is a real, not cold, war going on in the Internet, which also affects other areas, from economy and politics to military sphere. What’s more, Putin has lost this battle, both in the USA and in France. In the United States, Russians “overdid it”. Their aim was not at all the victory of unpredictable Trump; they only wanted to substantially weaken the mandate of Hillary Clinton. It was Trump who finally won, and now when everybody believes that Russians helped him to win, he cannot – even if he wanted – cooperate with Moscow. If he did, he would confirm the above accusations. In France Le Pen lost badly, and it is Berlin that is most happy about Macron’s victory, and more specifically Angela Merkel, who is also preparing for massive Russian hacker and information attacks (we wrote about in Russia Monitor, see here).

Before German elections, however, there will be elections in the United Kingdom. On May 13, head of British diplomacy Boris Johnson warned about a “realistic possibility” that Russia may attempt to interfere in the June elections. In an interview published by “The Telegraph”, the conservative government minister added that Putin would rejoice at the victory of Jeremy Corbyn’s Labor Party (known for its anti NATO views – editor’ comment). Johnson pointed out that Russia had attempted to influence election results in the USA and in France, but also in the Balkans (he meant the conspiracy in Montenegro). The interview was published a day after a massive cyber attack on British healthcare system. The following words of Johnson are worthy of special attention: “Putin wants to undermine faith in democracy and to discredit the whole democratic process”.