The number one enemy of the Kremlin government must choose his political route for the future. He has proven his ability to mobilize tens of thousands of people all over the country to risk taking to the streets with anti-regime slogans. He has revealed more incidents of corruption involving government officials. He has good PR in the West, but he cannot run for president next year. Moreover, critical comments of Navalny have been voiced after the latest demonstrations. 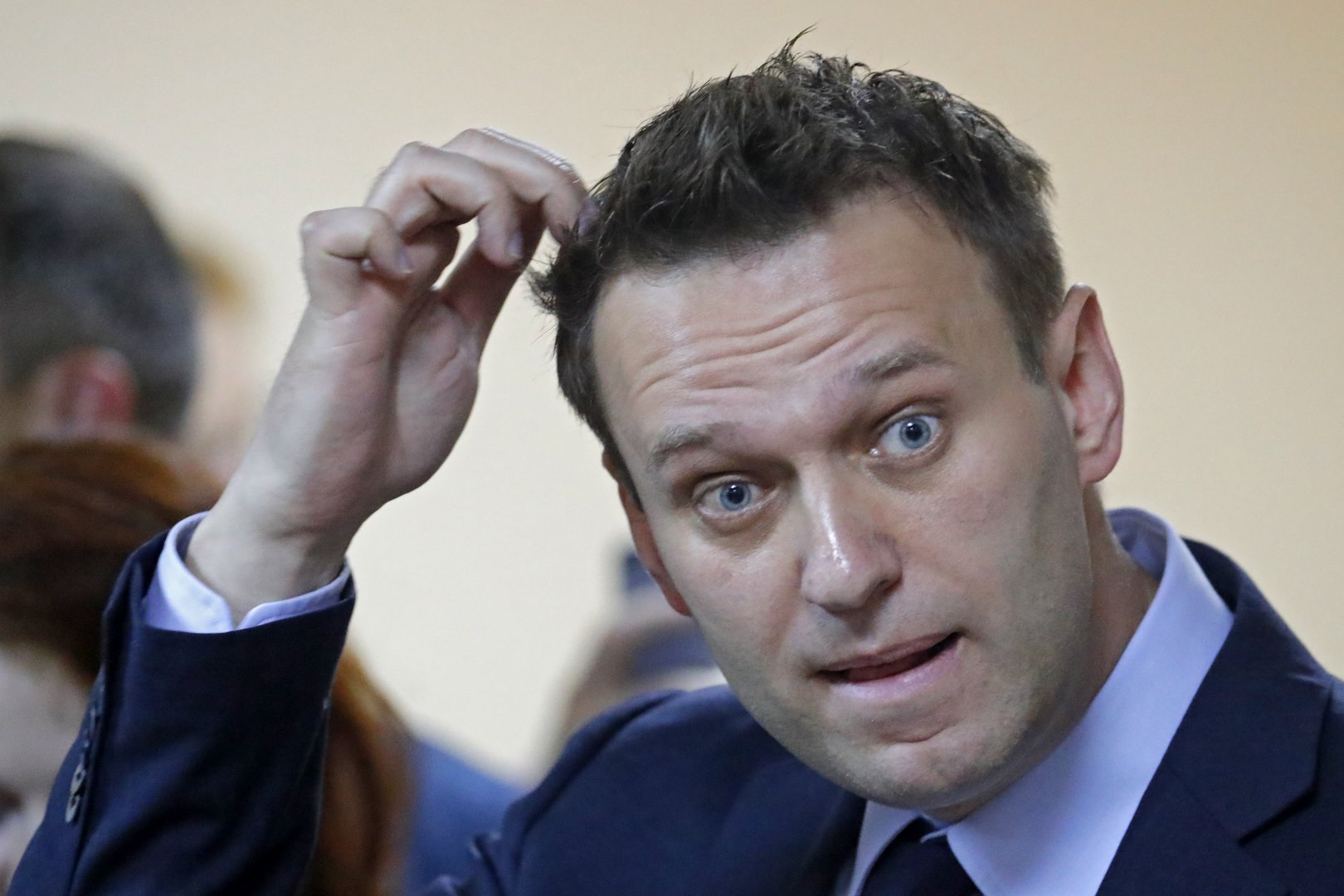 Mobilizing thousands of Russians to take to the streets on June 12 and protest against the corrupt government was undoubtedly Alexei Navalny’s success. However, his tactics has come under increasing criticism. In particular, he was criticized harshly for moving demonstrations in Moscow to another place – at the last moment and without authorities’ consent. In effect, the gathering was illegal and the police treated demonstrators brutally. More than 800 people were arrested. Changing the protest location at the last moment resulted in a split of demonstrators. Several thousand people, who learnt too late that the protest was moved to another place, went to the original location. State TV presented the gathering as an example of attendance fiasco, despite the fact that much more people turned out in another place – the one indicated by Navalny at the last moment. Later, Navalny explained that protest location had to be changed because the authorities made it impossible to find a company that would provide stage equipment for the event. This does not sound convincing for some opposition leaders. Lev Ponomarev has clearly stated that Navalny weakened the protest with the last-minute change. As a result Moscow protesters were perceived as poorly communicated, disoriented and demoralized in comparison with protesters in other towns. Some critics point out that bringing people to an unsecured and unauthorized location has put them under a really high risk. It was an unnecessary provocation of the police forces, putting demonstrators on course for confrontation.

It seems that after having taken people to the streets twice, Navalny will have to finally present a more comprehensive political agenda to his supporters, and convince them that there is some political goal and their protests have a meaningful purpose. This will not be easy, since Navalny is not allowed to run in presidential elections. This, however, may suit him. If he fails to come up with a new plan in the coming months, and his demonstrations end up with another Bolotnaya Square (brutal pacification of anti-Putin demonstrations a few years back), then voices that he is in fact being used by the authorities to channel social discontent will become louder again.