One More Area of Confrontation

Moscow’s attitude to North Korean nuclear crisis is consistent with the strategy of geo-political competition with the US, pursued by Kremlin. This is one more part of the world where Russians refuse to cooperate with Americans, on the contrary, Moscow questions the White House policy. 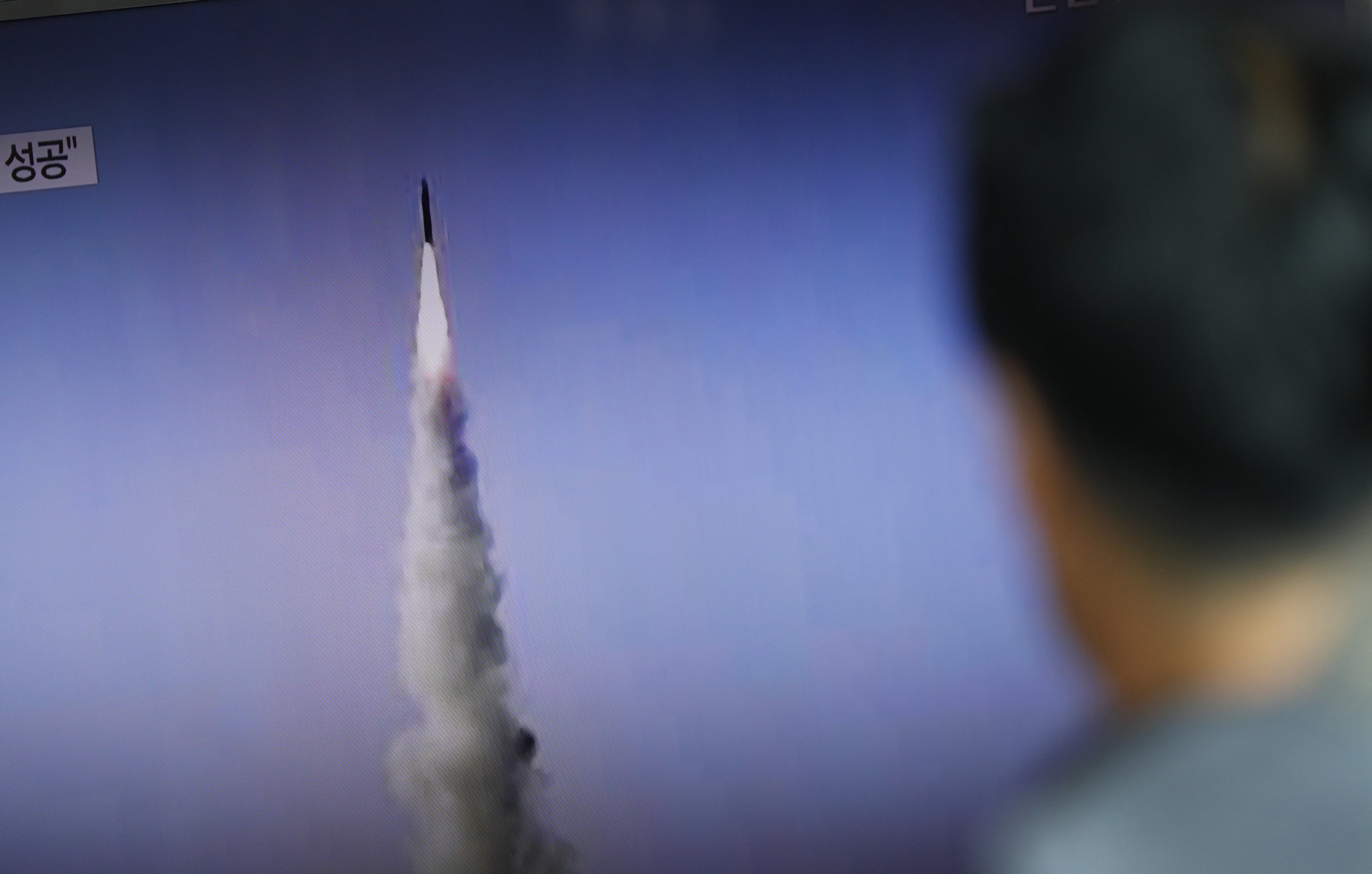 Ignoring American appeals to isolate North Korea and force the regime to give up its nuclear ambitions, in May Moscow has launched a new sea connection, between Vladivostok and Rajin, with passenger and cargo ferry service, despite the fact that merely four days earlier, a ballistic missile fell in this region, as part of nuclear tests carried out by Kim Jong Un regime. Opening a sea route connecting Russia and North Korea right now is of negligible economic importance. Its political significance however is immense. Considering recent US declarations and actions taken against Pyongyang, Moscow’s move should be viewed as challenging America; a demonstration that Russia has its own foreign policy and is a major world power. Especially, in view of change in Kremlin’s rhetoric regarding North Korea. Initially, Russians avoided the subject, but when Putin visited Beijing he accused the US of “intimidating” North Korea, and called for talks Russia makes it clear that it opposes any additional sanctions against Kim Jong Un regime.

At the beginning, however, Moscow adopted the wait-and-see attitude, probably because it was startled by the US – China agreement on actions vis-à-vis Pyongyang. In late April, residents of Russia’s far east reported large military convoys travelling in the direction of the North Korean border. Presumably, the information flowing to Kremlin suggested that the outbreak of war was highly probable. Russia secured its border, but on diplomatic arena it acted with reserve. After the phone conversation with Donald Trump on May 2, Kremlin reported that “Russian leader called for restraint and lowering the level of tension” on the Korean peninsula.

Now, once it is clear that Trump will nor risk a war, Russia has promptly attacked US for “escalating” the conflict. Putin wants North Korea to keep its role as a strong military buffer, separating Russia from American military bases in South Korea.