The deep crisis between the USA and North Korea gives Russian some new opportunities. In comparison to the rowdy Kim Jong Un, the Kremlin seems to be a predictable partner, which is convenient for those who wish that relations between Russia and the USA would improve. A possible armed conflict in the Far East may give Vladimir Putin carte blanche when it comes to the implementation of his aggressive policy, especially the one regarding Ukraine. 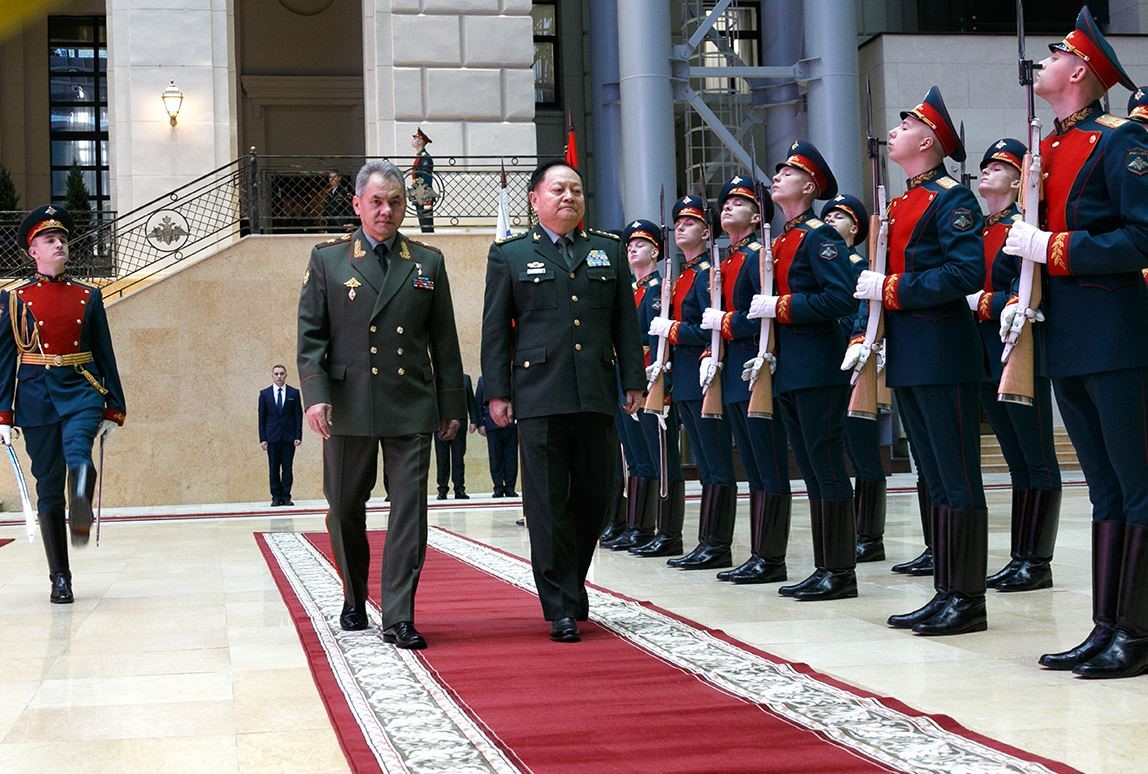 Moscow has reacted to the exchange of sharp declarations between Pyongyang and Washington. Russian air defence systems in the Far East have been mobilised to a standing alert. Special attention is paid to the zones which could possibly be reached by North Korean missiles. Officially, Moscow informs about the risk of mistakes in Pyongyang’s activities, including the security of Russia’s airspace. In fact, the country has been preparing for a potential armed conflict between North Korea and the United States. Russian Minister of Foreign Affairs Sergei Lavrov estimated that, having taken into account both countries’ war rhetoric, the risk of conflict was extremely high.

In the case of North Korea, Russia is in favour of more destructive solutions than the ones advocated by China, Pyongyang’s main ally. Of course, on one hand, the Kremlin still stresses the fact that, in its opinion, North Korea obtaining nuclear weapons is unacceptable. On the other hand, Russia overtly suggests that it is against a military intervention by the Americans. Russia’s UN ambassador admits that, in this case, a military solution is no solution. But at the same time, he urges American authorities, and not North Korean ones, to refrain from any actions that might “provoke some dangerous steps undertaken by the other party”.

The crisis on the Korean Peninsula seems to be rather positive for Moscow. It distracts the United States’ attention from other zones which are strategically important for Russia, including Ukraine and Syria. In the case of war in Asia, the United States will be forced to avoid conflicts in other areas, meaning with other countries.