Russia braces itself for a possible war with the West not only in political terms, or in military doctrine documents, but also through skillfully crafted armaments program. A new document will be soon issued to set the priorities for the coming years, providing a clue as to the types of conflict and the enemies that the Russians brace themselves against. 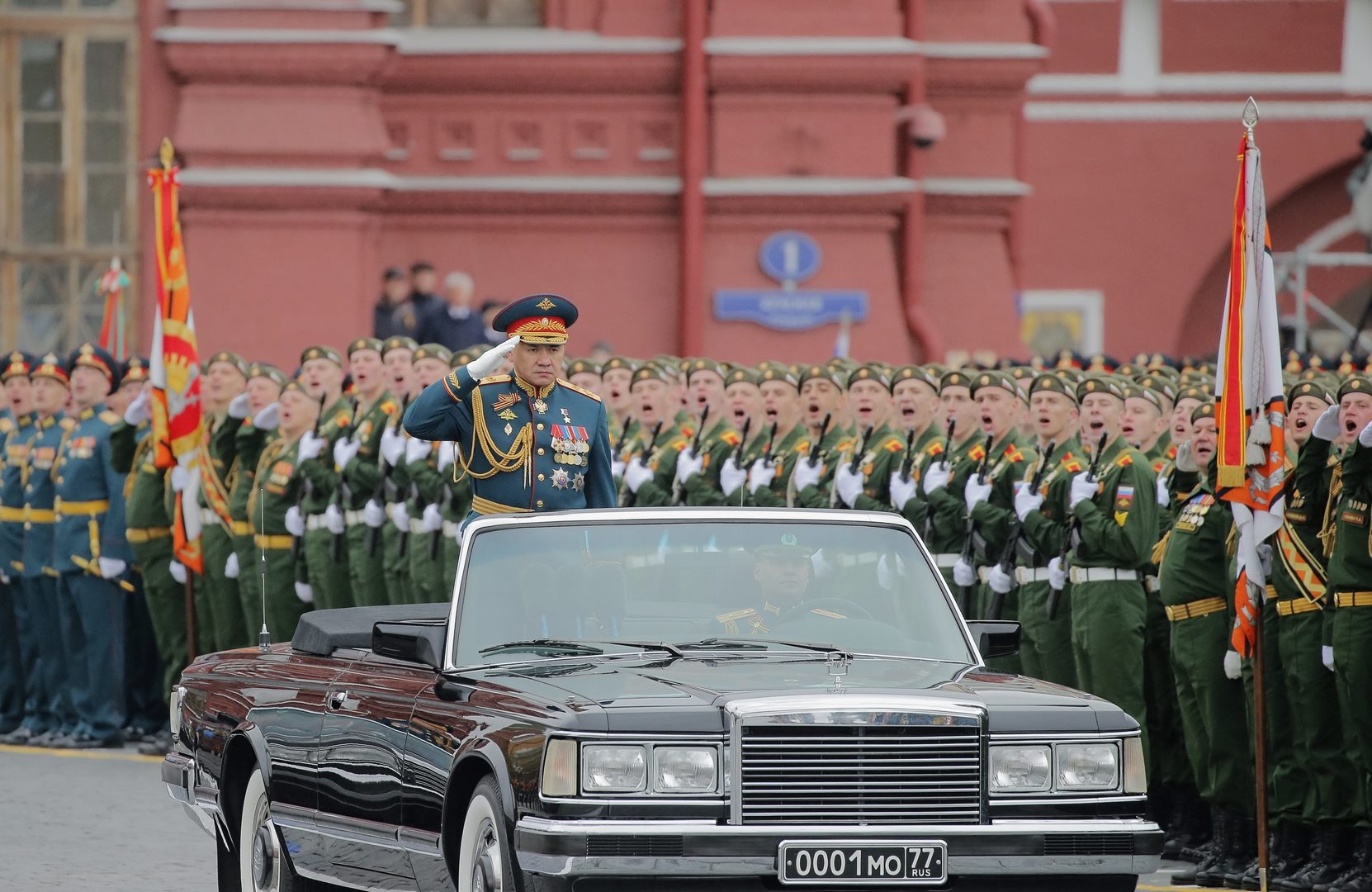 Contracts for another stage of the 2018-2025 National Armament Program will be finalized and signed until September. The Ministry of Finance planned to contribute 12 trillion rubles, the Ministry of Defense asked for 22 trillion. A budget of 17 trillion rubles (approximately 255 billion dollars) has been finally settled. Only half of 19 trillion rubles allocated to the previous 2011-2020 phase of the Armament Program was used. Most of the money was spent on the modernization of older equipment dating back to the Soviet era. Russia’s current ambition is to invest in new technologies.

In terms of geographical criteria, the armament of military units in the front-line Southern, Western, and Arctic Military Districts remains a key priority, in anticipation of a possible war against NATO. While the previous armament program was focused on air forces and nuclear weapons, the Russian-Ukrainian conflict has demonstrated deficiencies in the capabilities of land forces and assault troops. As much as one fourth of all funds allocated to the new program can be spent on this type of military forces, along with continued heavy investments in air forces and nuclear weapons. On June 2nd, during the High Command briefing in Moscow, Sergey Szoygu, the Russia’s Minister of Defense, presented a recovery plan for strategic bombers Tu-160 and Tu-95MS. A week earlier, in an appearance before the Federation Council, the upper house of the Federal Assembly of Russia, Sergey Szoygu announced an increase in Russia’s nuclear and strategic military capabilities over the next three years. A new armament program envisages the production of a new Sarmata intercontinental Ballistic Missile. Szoygu further explained that it was important to maintain strategic nuclear weapons at a level ensuring effective deterrence when faced with the US global leadership ambitions seen as a destabilizing factor.

The Russian ruling elite, especially generals and chiefs of staff, use arguments about the America’s global hegemony to justify high spending on arms. The continued development of Russia’s military capabilities is a response to the alleged existential threat from the West, especially NATO. Moscow claims that the increasing military nuclear arsenal (ICBM, strategic air forces) has a defensive and deterrent role to play. Russia also plans to invest heavily in airborne forces to restore the primacy of offensive operations, at least in regional conflicts. This undermines the argument about a reactive, defensive character of the Russian armaments.