Over many years, Russians have officially ignored increasing extraction of gas and oil from shale. Now it is possible that huge amounts of American liquefied shale gas will be exported to the markets that have been so far dominated by Gazprom. That is why Russia is trying to save its current position. First of all, it seeks to achieve its goal by increasing gas supplies to Germany, and through the German hub, keeping its domination in Central and Eastern Poland. On the other hand, their own LNG capacities, which they have neglected so far, will probably be expanded. 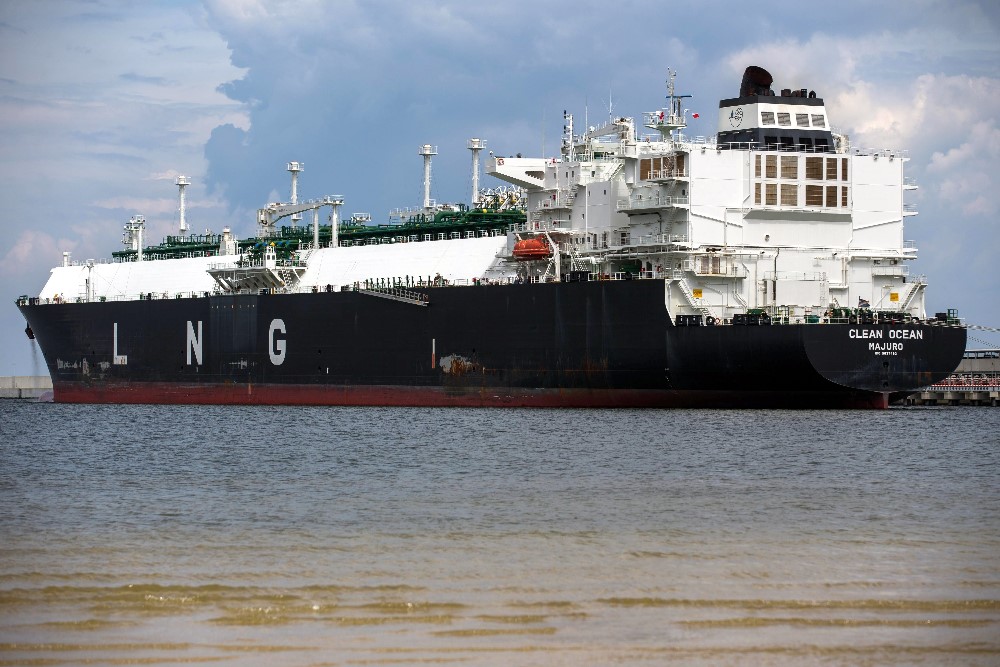 Gazprom has commissioned a comprehensive gas market study in the United States with special reference to expected LNG export volumes. That is because the United States seeks to actively participate in its gas exports to the European Union. In the first quarter of 2017, the share of American LNG exported to the EU rose to 6%, which is a tenfold increase year-on-year. The first delivery of American LNG to Poland in June 2017 opened a new era in the history of the gas market, not only in Poland but also in Central Europe. Such a claim was confirmed by Donald Trump during his visit to Warsaw. The Polish-American gas alliance, with the former willing to diversify its supplies and the latter looking for ready markets, constitutes a threat to Moscow-Berlin cooperation. Hence, new American sanctions have been criticized by Germany. It needs to be taken into account that Washington is aware of the geopolitical importance of gas relations in Central and Eastern Europe; as it was explicitly stated by Donald Trump, the USA wants to help its European allies to reduce their dependence on Russian gas. Such a reduction or even full independence from Gazprom will automatically mean weakening Russia’s political influence in a given country.

Russians are in hurry to export their LNG because Europe is becoming more open to this market segment (six terminals are under construction whereas thirty of them have been already completed) and gas demand in Europe will be continuously growing. The private Russian company Novatek has signed a contract for gas supplies to Spain. The agreement will come into force next year. And, in this domain, Russia will be the main competitor of the US. Yamal LNG, a great project of Russia’s Novatek, France’s Total and China’s CNPC and Silk Road Fund, generously financed by the Russian authorities, will be launched this year and is expected to be operational until the end of 2019. Such support cannot be a surprise and it is not only because of the growing importance that Russians ascribe to LNG. Thus, Novatek is Russia’s number two (right after Gazprom) gas company, whose power was built by Gennady Timchenko, one of the closest business associates of Vladimir Putin. Referred to as “Putin’s treasurer”, Timchenko under European Union sanction but he has some shares in Novatek. Similarly, Gazprom is also the company’s shareholder. Novatek has invested into LNG plants and the export terminal in the Leningrad Oblast, right by the Baltic Sea. LNG assets will also be expanded in the Arctic.

Russians claim that they will compete with other countries, especially the United States, because its gas will be cheaper. However, it is difficult to assume that Russian LNG price will always be lower than America’s. Secondly, Russia, with its increasing export capacities in pipelines and its desire to expand Nord Stream and some projects in the south, will find it more profitable (as far as costs are considered) to sell its gas to Europe this way. Russia’s LNG actions can be thus considered an attempt to limit American access to European gas terminals.