On April 7, seventeen people were detained at the same time in Chisinau and Kiev. Moldavian and Ukrainian authorities claim that they had planned to assassinate Vladimir Plahotniuc, a Moldovan businessman and politician. Eight conspirators were detained in Moldova and nine in Ukraine. Large sums of money and weapons were seized, including grenade launchers and automatic weapons. The assassination was to take place at the beginning of April. The plotters were to attack the GBC business center, where Plahotniuc has his office. After murdering the oligarch, they were to get to Ukraine (on April 10, one more person was arrested – an inhabitant of Transnistria who helped the plotters to get to Moldova illegally). 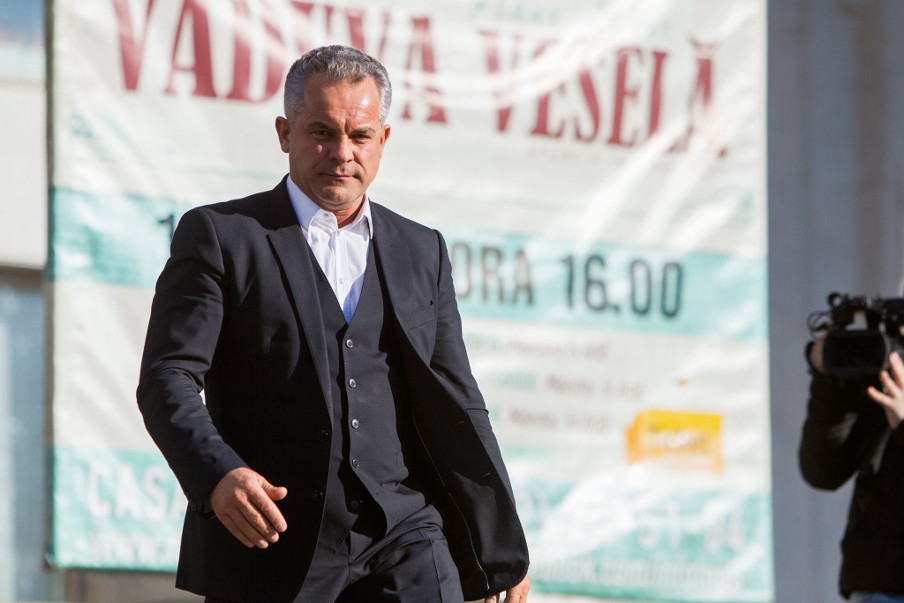 The assassination was allegedly contracted – for 200,000 dollars – by two Moldova nationals. One of them, as Chisinau has informed, is currently staying in Moscow. This information is very important, as this is not the only Russian lead in the investigation. Moldovan prosecutors initially tend to the view that Plahotniuc’s political activity was the motive behind the assassination plot. Plahotniuc is a leading Moldovan oligarch, worth an estimated 300 million dollars. Formally, he is just the leader of the Democratic Party, one of the parties in the governing coalition. In fact he shakes up the whole country. He controls the parliament, the government and judiciary; he dominates the media. All his serious political rivals have ended up in jail, in result of Plahotniuc’s intrigues. Compared to the decidedly pro-Russian president Igor Dodon, Plahotniuc appears undoubtedly pro-Western – but this is just a guise. In reality the oligarch is currently promoting cooperation with the EU because this is politically profitable. The opposition is also formally pro-Western, however it is extremely weak. Quite unlike some oligarchs and politicians who support the alliance with Moscow.
The fact that the entire affair has been revealed is politically beneficial for Plahotniuc. However, the reason for the attempted attack was not politics but rather the fights between oligarchs and, most likely, the Russian interest in silencing the Moldovan businessman. The alleged paymaster residing in Moscow, who probably commissioned the assassination, is Grigory Karamalak, member of the powerful Solntsevskaya mafia group who has influence, both in Moldova and in Russia. Karamalak is a business partner of Plahotniuc’s enemy Renato Usatii who is hiding in Moscow. Usatii, in turn, was a partner of Vyatcheslav Platon and Constantin Popusoi. For his financial swindles, Platon is now in a Moldovan jail, and he has compelling reasons to take revenge on Plahotniuc, who contributed to revealing the money-laundering scheme for the funds stolen from Moldovan banks. The scheme was created by Usatii and Popusoi, but behind it there was also an Ukrainian gas oligarch Dmytro Firtash, who is wanted by Americans. It can’t be excluded that Ukrainian prosecution authorities came across some traces of the conspiracy when they were working on Firtash’s interests and links. Ukraine also asserts that Russian secret services are behind the conspiracy, as they wanted to destabilize Moldova and conflict it with Kiev. Some of the arrested suspects are said to have undergone training in the occupied part of Donbass.