Malorossiya is a Russian Idea

Leaders of the self-proclaimed people’s republics in the part of Donbass occupied by Russia do not take any significant action without Moscow’s consent. Most frequently, without Moscow’s express order. Also the concept to establish Malorossiya (Little Russia) is not Alexandr Zakharchenko’s idea. In this way, Russia is building up tension in the Ukraine, however only for a short time. The very idea (even the name) is so absurd from the start that it cannot last for long. 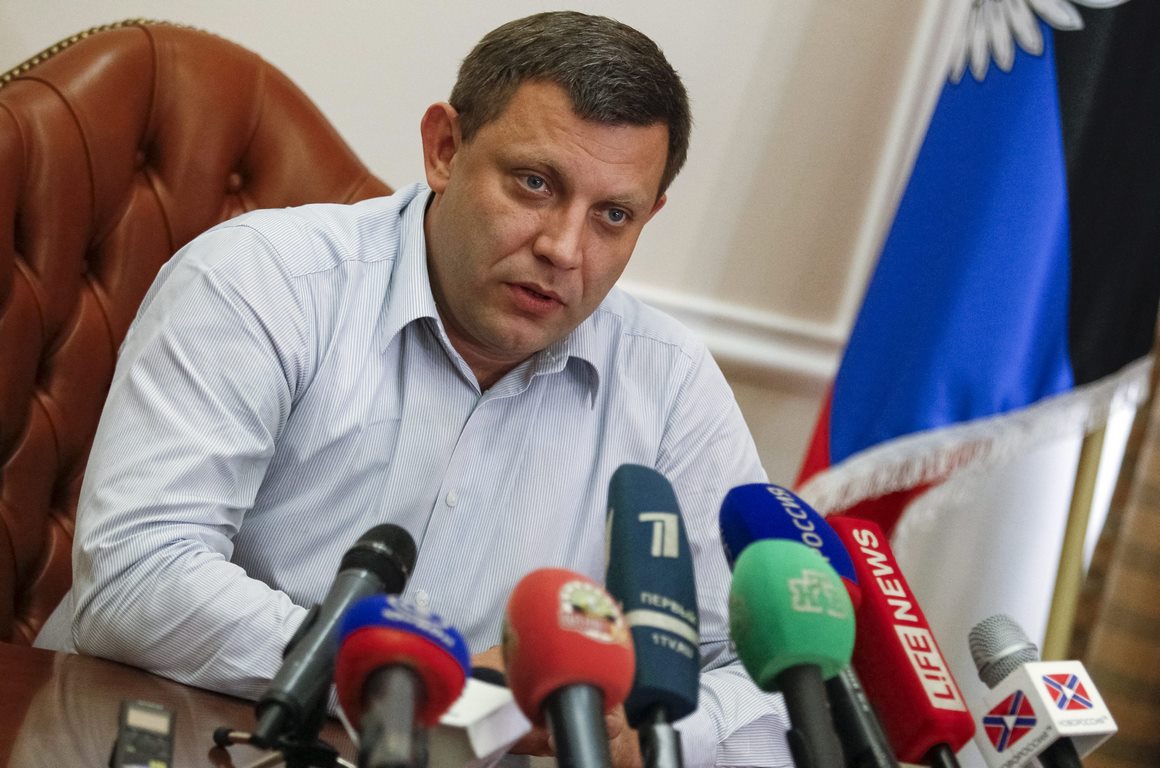 Leader of the so called Donetsk People’s Republic, Alexandr Zakharchenko, announced on July 18 that separatists from Donetsk and Lugansk, and also from other regions of the Ukraine (significantly, excluding the Crimea), will create a new federal state. The very name of this proposed state – referring to the times of Russian supremacy over the Ukraine – makes the idea ridiculous. The concept of making Donetsk not Kiev the capital of such a “state” is just as ridiculous. It has been obvious for a long time that Russia’s strategic objective is not the annexation of Donbass but indirect control by pro-Russian authorities over the entire Ukraine (alternatively Ukraine’s breakup). Surely, this cannot be achieved by evoking the times when the current Ukrainian territory was divided into Russian governorates.

Some of early commentaries suggest that the Malorossiya project is yet another Russian idea for the Ukraine, after the famous Novorossiya project of 2014. The difference, however, is that Novorossiya was supported by Moscow and it had a chance for success. Also, it was limited to southern and eastern Ukraine, but finally it was abandoned after a series of failures. Malorossiya, on the other hand, is an “original” idea of only the Donetsk part of the occupied region of Donbass. Authorities of the neighboring separatist so-called Lugansk People’s Republic have distanced themselves from the idea. Obviously, Kremlin renounced the idea, stating that it was devised by Zakharchenko, and that Moscow learnt about it from the media. Remarkably, however, Putin’s spokesman stated that he would not comment on the proposed proclamation of Malorossiya, adding however that “this is subject to reflection and analysis”. Thus the topic was not dropped immediately. Russians produced the idea themselves and now they will play it out. In what way? In line with their old tradition: raise the stakes so later you have something to give up, however in exchange for actual concessions of the other party. The declaration on the establishment of Malorossiya may bring to a standstill the negotiations on the conflict in the eastern Ukraine. It is clear that Zakharchenko did not devise the idea himself. It was Kremlin’s order. The following day, Vladislav Surkov, Kremlin curator for Donbass, pointed out that the Malorossiya projects demonstrates, first of all, that the “authorities in Donbass” are fighting not for secession from the Ukraine, but for its integrity. Any doubts that Moscow may consider formal annexation of the occupied part of Donbass should now be dispelled.