Everything is going to happen lighting fast, without loud campaigns, the opposition and any second rounds. The Kremlin accelerates the implementation of “the 2017 gubernatorial elections”. Previously introduced mechanisms allow to sift out potentially bothersome candidates, so the elections in all sixteen oblasts and republics will be won by the power people, usually governors and presidents who are still in office. 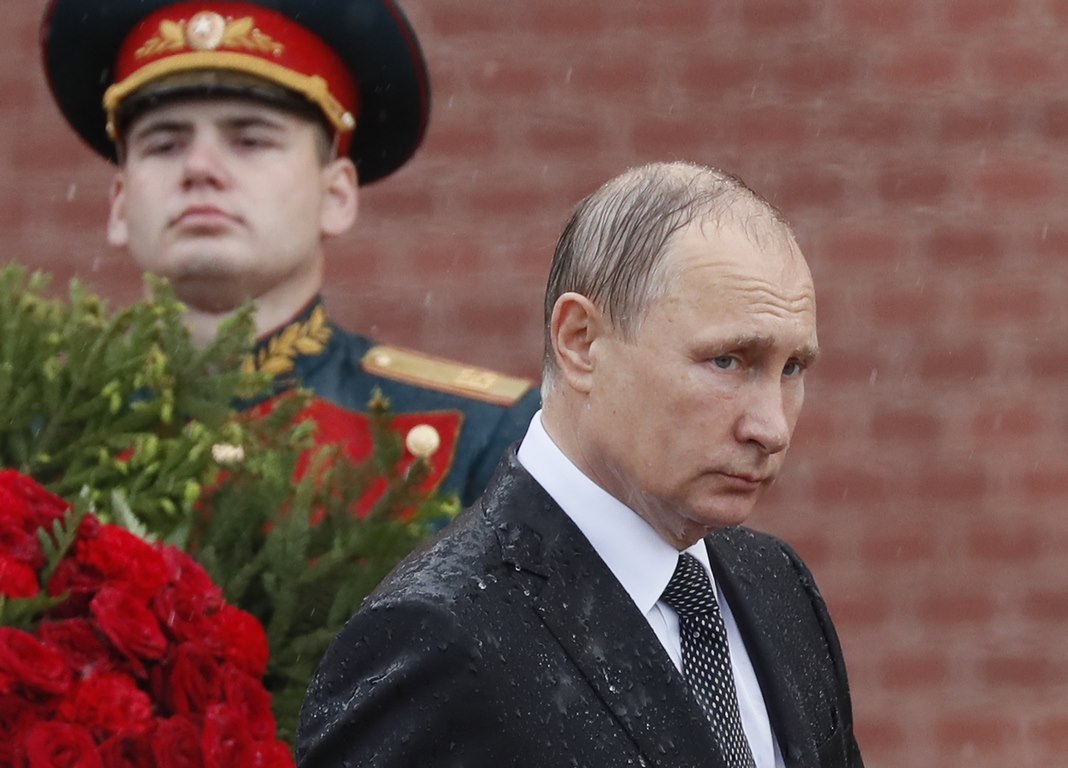 In September 2017 direct elections of governors in 16 entities of the Russian Federation will be held. The election campaign was formally launched in June, but just in April Putin began to visit the regions where the elections will take place in the autumn. It is the president who bore the burden of the upcoming elections, not the prime minister and the official leader of the United Russia party, Dmitry Medvedev. The burden can be defined as corruption charges against Dmitry Medvedev made by Alexei Navalny and the resulting two waves of demonstrations.

Practically speaking, it has been decided that the candidates from the party in power will win almost everywhere. The main tool for eliminating potentially real competitors is the so-called “municipal filter”, which was introduced a few years ago along with the restoration of direct governor elections. What exactly is this procedure about? The requirement is to gather the appropriate number of signatures from the members of the city councils in the oblast (from 5 to 10 percent) for a politician seeking to run for governor office. What is important, a deputy may support only one candidate. In practice, it means the elimination of the opposition politicians in the upcoming elections.

It turned out that the victim of the municipal filter is the mayor of Yekaterinburg, Yevgeny Roizman. He announced on July 18 that he was withdrawing from the gubernatorial election in the Sverdlovsk Oblast, because there was not enough signatures from local municipal deputies to register his candidature. Roizman wanted to run as the candidate from the liberal opposition party Yabloko. A similar problem might be experienced by a Communist Vyacheslav Marchayev (Buryatia) and the candidate from A Just Russia, Irina Pietyelyayeva (Karelia). However, the latter has the best chance of being the only representative of the opposition in the autumn regional elections.

Of course, to preserve the guise of democracy, the governors in office or the Kremlin themselves will help collecting the right number of signatures for candidates who will not threaten the favourites. This year, however, the Kremlin (in the person of a case supervisor, Sergey Kiriyenko) advised the governors that the favourites would not have rivals strong enough for the second round. It is all about closing these elections as soon as possible, so that there will be a long break between the regional and presidential elections in March 2018. As had been previously reported, one of the biggest challenges for the Kremlin will be to ensure a high turnout of voters when choosing a president. A short interval between the regional and presidential elections may mean that some voters will not want to go to the ballot box for the second time in a row.