The United States has started a gas offensive in Central and Eastern Europe. Following the first LNG supply to Poland, supplies of American gas will also reach Lithuania. At the same time, the US is attempting to spoil the German-Russian Nord Stream II project. It is expected that the main topic of Trump’s visit to Poland will be the US supply of gas to the Three-Seas energy sector. But this is not the end of Gazprom’s problems, nor those of Russia. 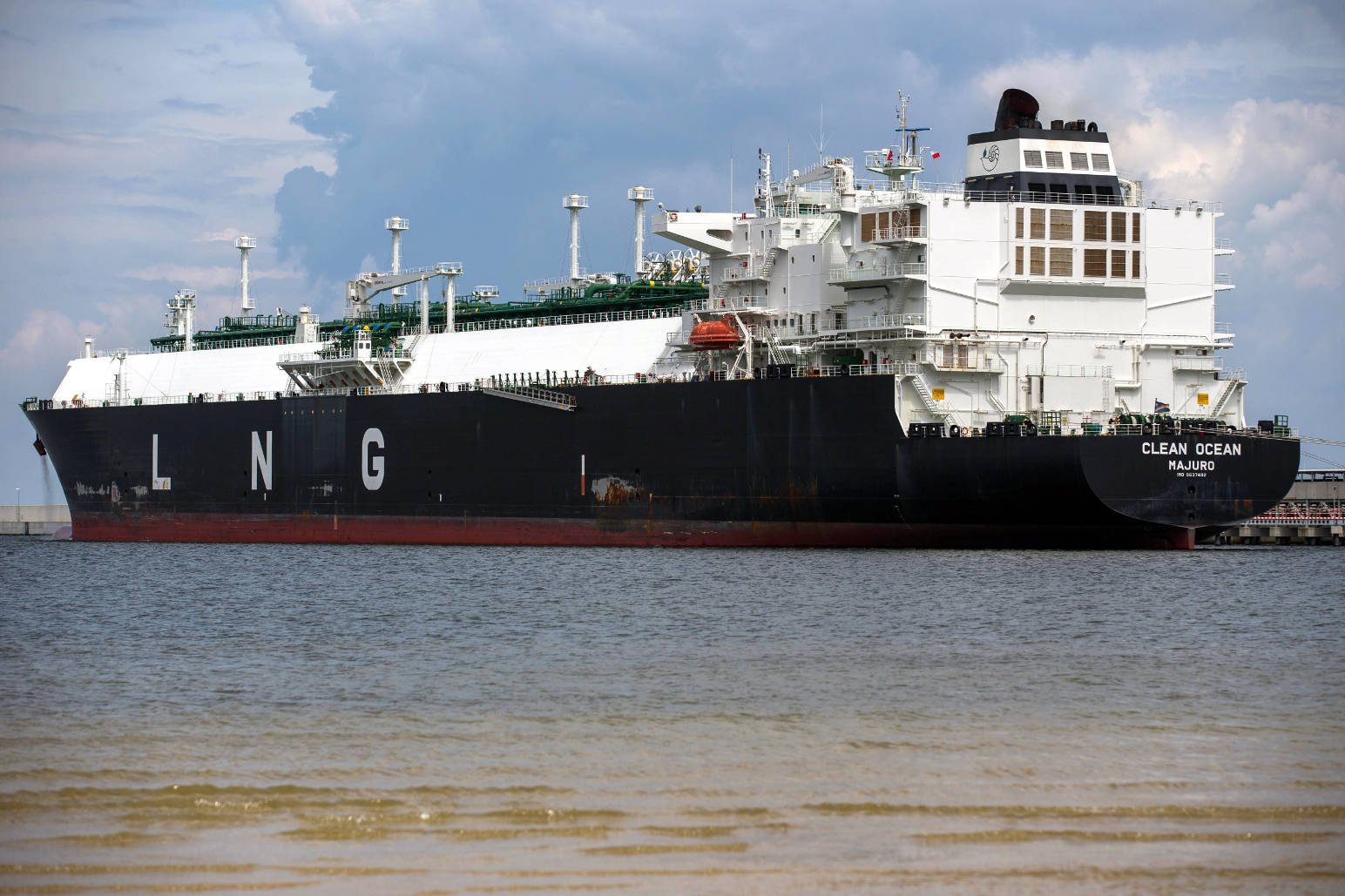 According to Gary Cohn, Trump’s chief economic adviser, in early July American president, when he visits Warsaw, plans to promote US natural gas exports to Central and Eastern Europe. Several days earlier, the first shipment of American liquefied natural gas (LNG) had reached Poland. Prime Minister Beata Szydło has stated that such steps contribute to Poland’s security and development, and that such supplies should become routine. The US State Department congratulated Poland for concluding this contract. This has not been a coincidence, as the US is mounting a gas offensive. Already in April this year, energy secretary Rick Perry announced that shale gas export would become a tool not only of US economic but also its foreign policy. A second LNG export terminal is soon to be opened.

It has been announced that Lithuania also buys LNG from the US. Lietuvos Duju Tiekimas Company has purchased the first shipment of US LNG at the spot market. The shipment will reach Klaipeda in the second half of August, and some of the gas will go to a large LNG storehouse in Latvia. The seller is Cheniere, the same US energy company that has concluded a contract with the Polish PGNiG company.

The USA is decisively entering the Central European gas market, which implies difficulties for Gazprom and its German partners. Nord Stream II may fall the first victim. US diplomacy has been very active in this field since the last spring, both in Denmark and in Brussels. Moreover, the US sanctions forced by the Senate may compel western companies to stop financing the Baltic pipeline.

And these are not the only problems of Gazprom. Its financial results are worse than last year’s. Next November, Arbitration Court from Stockholm is expected to issue a decision in a dispute between Gazprom and Naftogaz. A dispute between Gazprom and PGNiG may also be resolved. Both cases are the result of Russian gas policy and Gazprom’s abuse of its market position. The Russian giant, aware that it is the only one to provide gas supplies, has inflated gas prices, imposed trade restrictions, and forced minimum volumes of purchases. In both disputes, involving Poland and the Ukraine, it is expected that the Russians will lose out and as a consequence will have to pay hefty compensation.