In the centre of Ukraine’s capital, there was an attempt to assassinate a Chechen man whom Russia accuses of plotting to kill Vladimir Putin. It was another attack in Kiev, this time failed, attributed to Russian special services. However, this time around, the odds that the case will be solved are much higher. 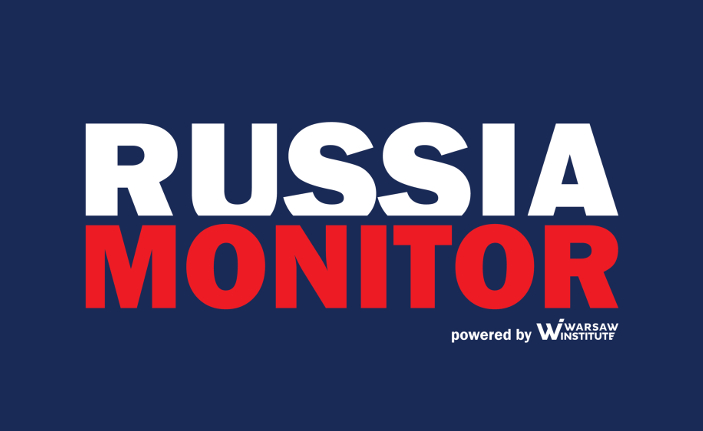 Adam Osmayev was shot on the evening of 1 June by a man who claimed to be a French journalist wanting to interview the Donbas war veteran. The man was saved by his wife, an experienced sniper, who shot the attacker.

Osmayev graduated from an elite school in the UK. In February 2012, he was arrested in Ukraine. He was accused of preparing a bomb attack in Odessa. However, after a few weeks Russian TV reported that Osmayev and another person planned to assassinate Putin after the presidential elections on 4 March 2012. Russia applied to the Ukraine to extradite the Chechen man. After another few months the Ukrainians wanted to turn him over to Russia by the extradition was put on hold by a court because of serious objections raised by the European Human Rights Tribunal. In November 2014, already after the war with Russia broke out, the Ukraine dropped the attempted assassination charge and released Osmayev (he was sentenced for other offences, but his time in detention was straightway absorbed in the sanction). He headed straight to the Donbas to fight. There, he joined the Dzhokhar Dudayev multi-national battalion of volunteers fighting the rebels and Russians. After the unit’s commander Isa Munayev was killed, Osmayev took command in February 2015.

The man who purportedly wanted to interview him introduced himself as Alex Werner, an associate of the French paper “Le Monde”. Allegedly, he was vouched for by an acquaintance of Osmayev’s wife, Amina Okuyeva, who accompanied her husband at the meeting. The meeting on 1 June was already their fourth. When all three were sat in the car, the alleged journalist took a Glock pistol and fired two shots at Osmayev from close range. Then, Okuyeva took her own pistol and shot the attacker four times. Both men were taken to hospital in a serious condition and underwent operations. Their lives are no longer in danger.

This means that the case is likely to be solved. In other prominent assassination attempts, such as of the journalist Sheremet or the Russian refugee Voronenkov, the perpetrators could not be caught. Osmayev’s would-be killer carried a passport issued in the name of Alexander Dakar, an Odessa resident killed in 2001. His true identity was quickly established: the attacker is a notorious St. Petersburg mobster of Chechen origin, Artur Denisultanov-Kurmakaev a.k.a. Dingo. Known as Ramzan Kadyrov’s hitman, he was involved in the murder of the Chechen president’s former security guard in Vienna in 2009. The services found that Denisultanov-Kurmakaev was issued two passports, a domestic and a foreign one, only five days apart in February 2016. The official who issued the documents has already been detained. Based on the findings so far, it can be presumed that Osmayev’s execution was to be another killing Kadyrov ordered in relation to people he considered to be his own or Putin’s enemies. However, it is possible that neither the Kremlin nor Russian services had any knowledge of the plot.