It all went according to plan. The executors of Boris Nemtsov’s assassination were found guilty and sentenced to jail. Further links in the conspiracy will remain secret and the investigation will go on for years. Long enough to get rid of people – currently in hiding – who can somehow associate the assassins with Ramzan Kadyrov. 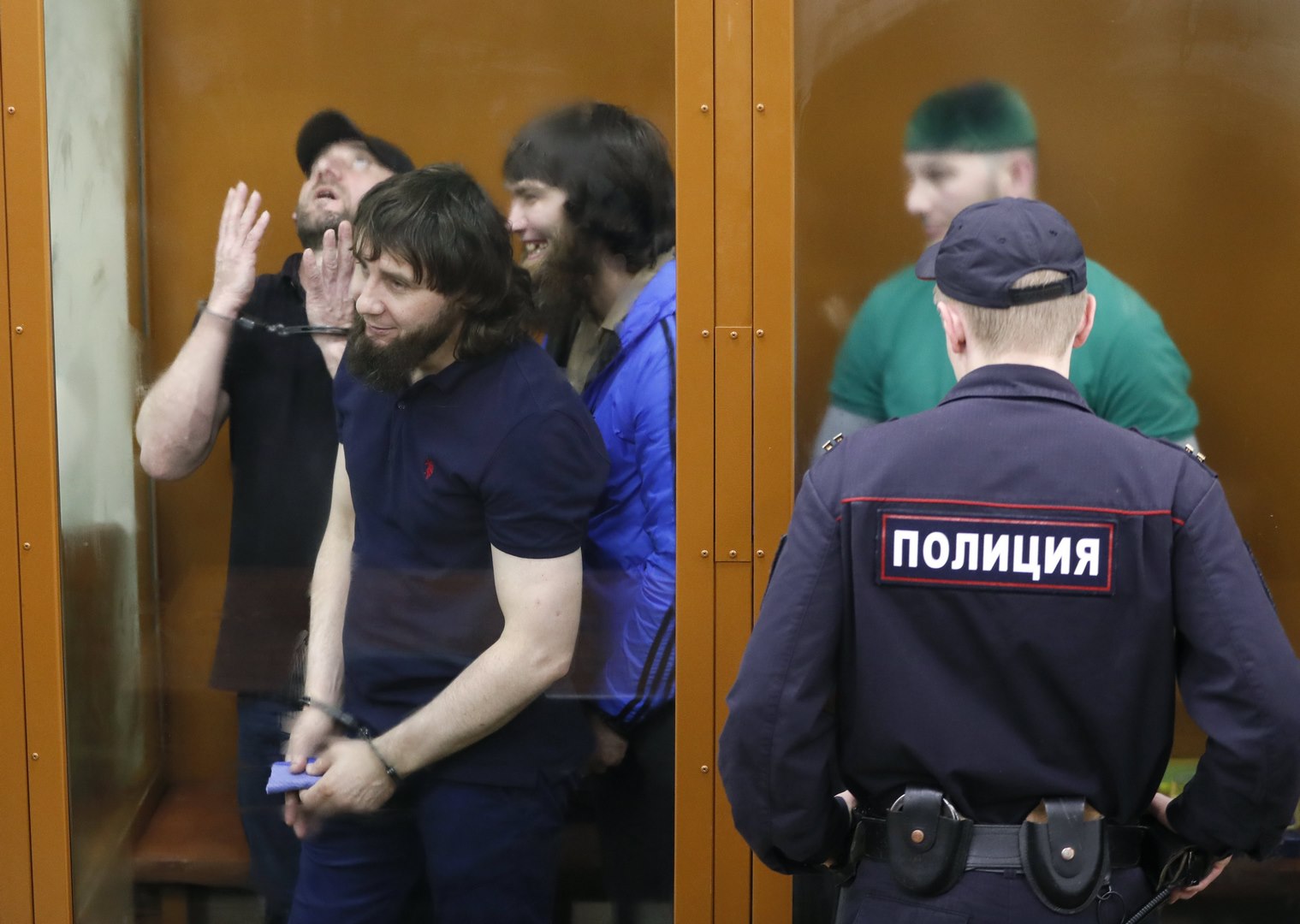 From the outset, when in March 2015 the five Chechens suspected of killing Nemtsov were arrested, the investigation was conducted so as to bury the clues that may lead to the mastermind behind the killing. It is possible that at the beginning some influential Kadyrov’s enemies in the federal security apparatus wanted to hit the Chechen President. The spring of 2015 was a turbulent period in Moscow politics, but finally Putin not just maintained but even extended his full power, and he protected his faithful protégé Kadyrov once again.

When arrested, the accused pleaded guilty, but when given lawyers, they withdrew their depositions and said they had been tortured. During the trial they claimed to be innocent. However, all signs indicate that they did kill the oppositionist. On 29 June, the jury concluded that all the accused were guilty of murder. Zaur Dadaev, an ex officer of the Sever Battalion of Russia’s Internal Troops of the Ministry of Internal Affairs, was found to have shot Nemtsov. Dadaev was sentenced to 20 years of penal colony. The remaining four got 11 to 19 year sentences. Two of them, like Dadaev, were connected with Chechen power structures, same as Ruslan Mukhutdinov, suspected of commissioning the assassination and wanted by the police.

Despite all this, Putin’s spokesman, Dmitry Peskov, asserted that the issue of possible consequences for Chechen law enforcement agencies in which the assassins had served “has absolutely nothing to do with the Kremlin’s agenda”. Also Kadyrov’s reaction is a testament to his strong position and confidence. He judged Nemtsov’s trial sentencing “strange”, evidence of guilt “doubtful”, and stated that “an information war was being waged against Chechnya and its people”. Two years ago, when Dadaev was arrested, Kadyrov would praise him. However, the greatest victory of the Chechen leader is the fact that the organizers and commissioners are not in the dock.

The Investigative Committee assured that it would continue to search for the crime organizers and repeated that according to the investigators, the assassination had been commissioned, for money, by Mukhutdinov. He left Russia and is currently hiding in the United Arab Emirates. Mukhutdinov was, however, at most a go-between. He was a driver of Ruslan Geremeev, an ex deputy commander of the Sever Battalion. Most probably, it was Geremeev who commissioned the murder and paid for it. And it was not his independent decision, but rather an execution of orders from the heights of power in Grozny. A question remains: did Kadyrov decide to silence Nemtsov (and make Putin happy, he thought) on his own, or did so under the influence of Kremlin, which is eager to use Kadyrov’s people for doing dirty work.