An Alarm Bell for Kremlin

A most recent opinion poll of Levada-Center shows that Vladimir Putin would have problems with winning presidential elections in the first round. Only 48% of respondents declared that they would cast their vote for Putin. The drop in support for the incumbent president is one of symptoms of a crisis of the entire political scene. If it is not “animated” top-down, next year Putin may have problems with the achievement of two basic objectives connected with his reelection. 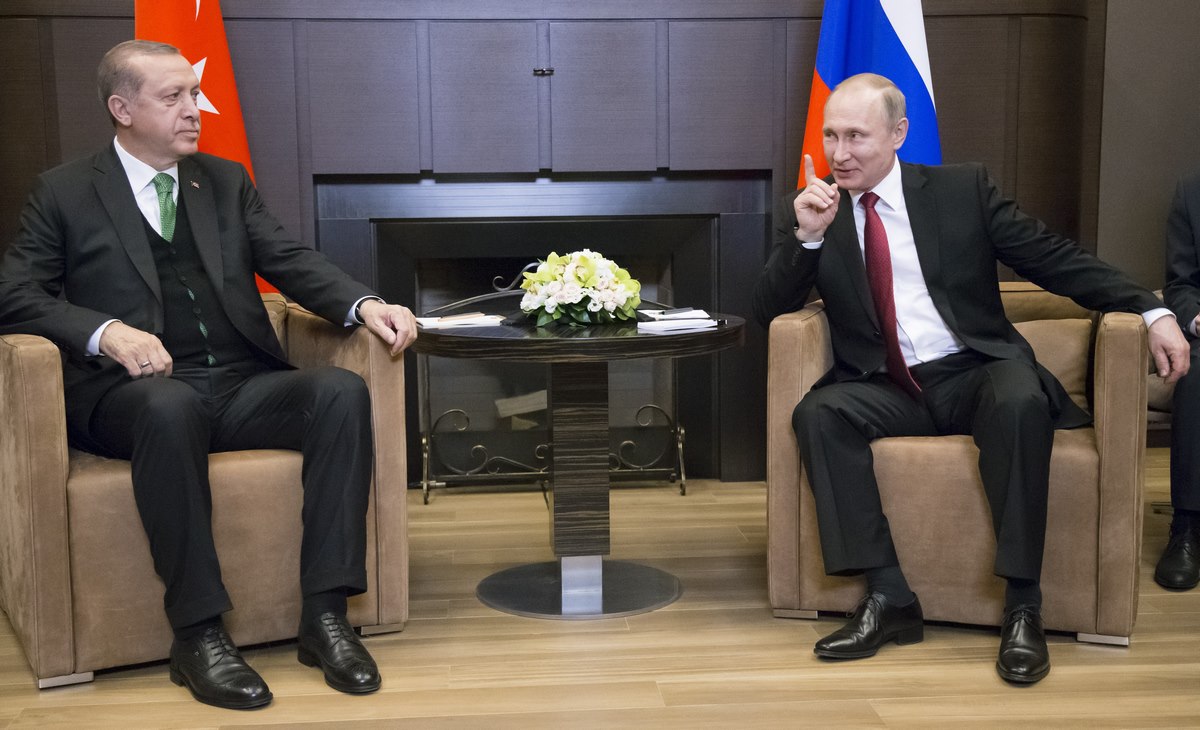 So far Putin has run in presidential elections three times, always winning in the first round: in 2000 (53%), in 2004 (72%), and in 2012 (64%). At least the first time, there would have been a second round if not for the vote-rigging. The incumbent president hasn’t announced yet if he’ll seek reelection, but it’s practically certain that he will. Kremlin hasn’t indicated any politicians who may be considered as potential candidates to succeed Putin, as was the case in for instance in 2007 when Putin promoted Dmitry Medvedev and Sergiei Ivanov to two practically equivalent positions and let it be understood that he would select between the two.

The recent poll results mean a drop of five percentage points, compared to 2016. Putin’s ratings are back to the level from the period just before the explosion of euphoria following the annexation of Crimea. However, president’s electoral appeal has been declining systematically since then (62% and 53% in 2015 and 2016, respectively). Even the activities undertaken on the international arena, foremost the intervention in Syria, failed to prevent this trend. Meanwhile, the period of prosperity in international politics has ended with Donald Trump’s taking presidential office and it’ll be more difficult to attain abroad some goals that might be “sold” to Russian public as Putin’s spectacular success, restoring the status of Russia as a world superpower. The most recent poll was conducted on April 21-24, just after the calamity suffered by Kremlin in Syria (US military strike hitting Assad regime’s airbase in Syria).

It’s most noteworthy that besides the fall in Putin’s ratings, there is a growing number of Russians who are still undecided (19%) or who may not vote at all (13% will certainly not vote, and 10% are still hesitating). The growing apathy among the electorate is a serious problem for Kremlin. It’s true that in the fall parliamentary elections the ruling United Russia party obtained the highest result, but the attendance was the lowest ever. Yet the incumbent president must achieve two goals in reelection: not only must he decisively win in the first round (getting at least 60% of votes), but the voter turnout must be sufficiently high to give stronger legitimacy for the renewed presidency.

The problem is that, to be honest, Putin has no credible rivals. The name of Alexei Navalny would certainly mobilize the voters, but he’s been eliminated by a sentence banning him to participate in presidential elections for five years. There aren’t any other strong candidates among the non-system (real) opposition. Also the system (apparent) opposition doesn’t look too good. The leader of communists Gennady Zyuganov as well as Vladimir Zhyrinovsky from the Liberal Democratic Party of Russia are both “worn out” playing cards. For many years, they’ve run in presidential elections to legitimize the Kremlin’s candidate. Their parties have petrified and become well-rooted in the system of power, and the leaders themselves are even older than Putin. Such candidates not only fail to increase the voter turnout (in Levada poll they got 3% each), but hardly anybody treats seriously their rivalry with the candidate who is doomed to win.

People are getting tired of seeing the same faces, in the Kremlin or in the Duma. Although Putin keeps refreshing (rejuvenating) his cadres, but clearly his new aides-de-camps, which are bleak and not charismatic, do not appeal to ordinary Russians. Adding to this are economic and social problems. Decreasing life standard causes a growing feeling of frustration. So far this situation doesn’t affect Putin directly. From time to time, President uses some governor, and occasionally even the prime minister, as a “whipping boy” (in line with the “good tsar, bad boyars” principle), but there exists a risk that in the period of less than a year before the elections in Russia, this critical line will be crossed.

The task that Kremlin’s political technocrats have to tackle is to decrease the difference in the ratings of Putin: while 48% of Russians are willing to cast a vote for Putin, 82% of the population still supports actions undertaken by the President. The question of how to use the potential existing in the second poll result remains open. What does the necessity to “enliven” the electorate actually mean? This wouldn’t be easy, as attempts to do so may mobilize opponents of the government and generally people dissatisfied with the situation in the country.