A Russian Thread in Iranian Elections 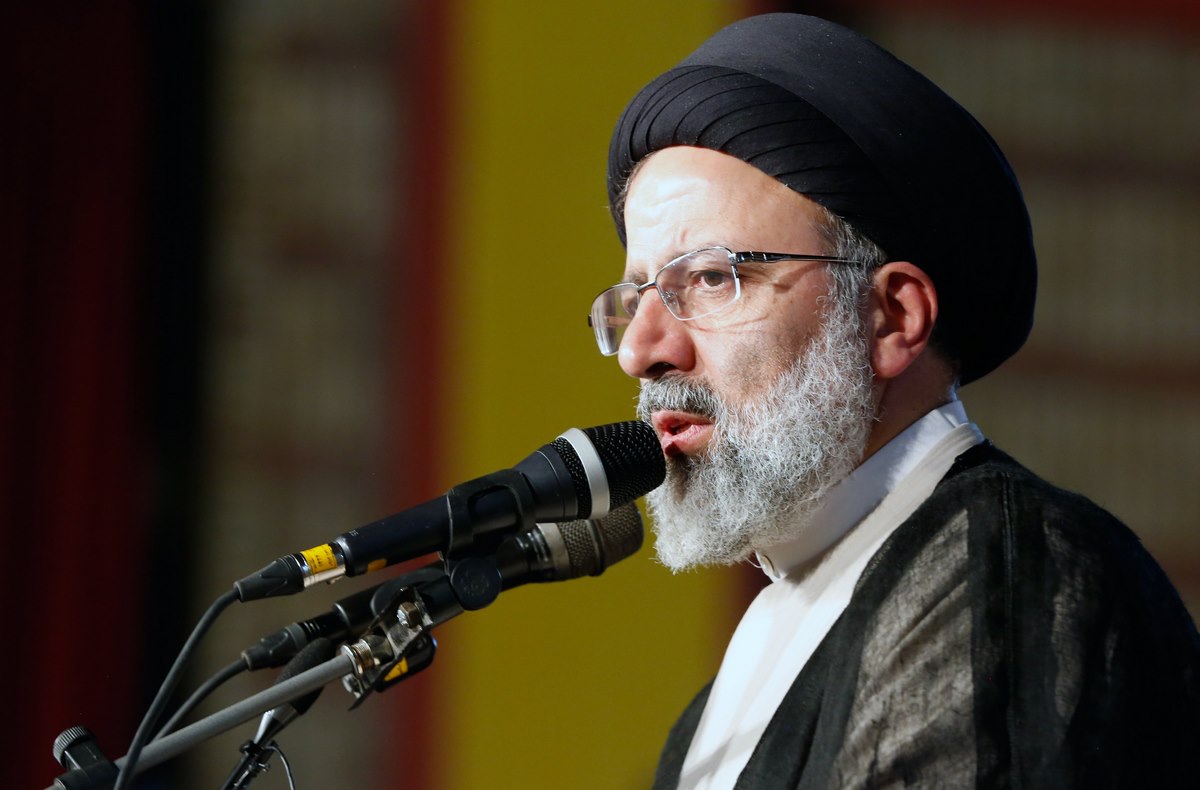 Ebrahim Raisi is the chief opponent of the incumbent president Hassan Rouhani in the presidential elections to be held on May 19. The former is supported by the conservatives, the latter by the reformists. Rustam Minnikhanov since 2010 has been the President of Tatarstan, one of Russian Federation states. The Tansim News Agency, sympathizing with conservatives and backing Raisi, when reporting the meeting, described Minnikhanov as “an envoy of President Putin”. This met with a negative response from the political opponents of Raisi. Some people from reformist circles and the president’s camp suggest that such talks raise the suspicion of Russian interference in the elections. Now the formal character of the meeting is a major controversial issue. The critics say that if the meeting was held within the framework of Raisi’s presidential campaign, it was beyond the protocol and that Iran’s Foreign Ministry should provide explanations on the matter. Raisi’s defenders, on the other hand, say something opposite, pointing out the religious character of the visit by the Russian guest (“as a Muslim, he sought to visit the holy shrine of the Shiite, which Raisi manages”).

It should be expected that Rouhani’s supporters will attempt to heat up the debate on the issue, since the topic of “Russia meddling in our affairs” can win them a lot of brownie points. The Iranian public opinion generally isn’t too favorable of Russia which is a result of historical grievances. Already in the 19th century the powerful northern neighbor imposed humiliating treaties on the Persians, depriving them of large territories, and after WWII the Soviet army occupied a part of Iran for several years, attempting to install there a communist regime. If Teheran collaborates with Moscow, as for example in the war in Syria (and even there the strategic objectives of the two countries are very different), it is only for strategic reasons. The temperature of relations between Iran and Russia depends on the quality of relations between Teheran and the West. However, the Iranians, even if they strike up an alliance with Russia, are extremely sensitive to every manifestation of Moscow’s patronizing tone. When last summer Russians started to boost of having one more “war base”, this time in Iran, they were immediately thrown out of there (the issue was using the airport by Russian pilots bombarding targets in Syria). It’s important to note that not only the reformers are sensitive about internal affairs of Iran. Last December, the Tabak news site, considered as close to Moshen Rezaei, the chief commander of Islamic Revolutionary Guard Corps, called on Iranian officials to convey a clear message to Moscow that is should not meddle in Iranian’s domestic affairs.