A Cold War in Afghanistan 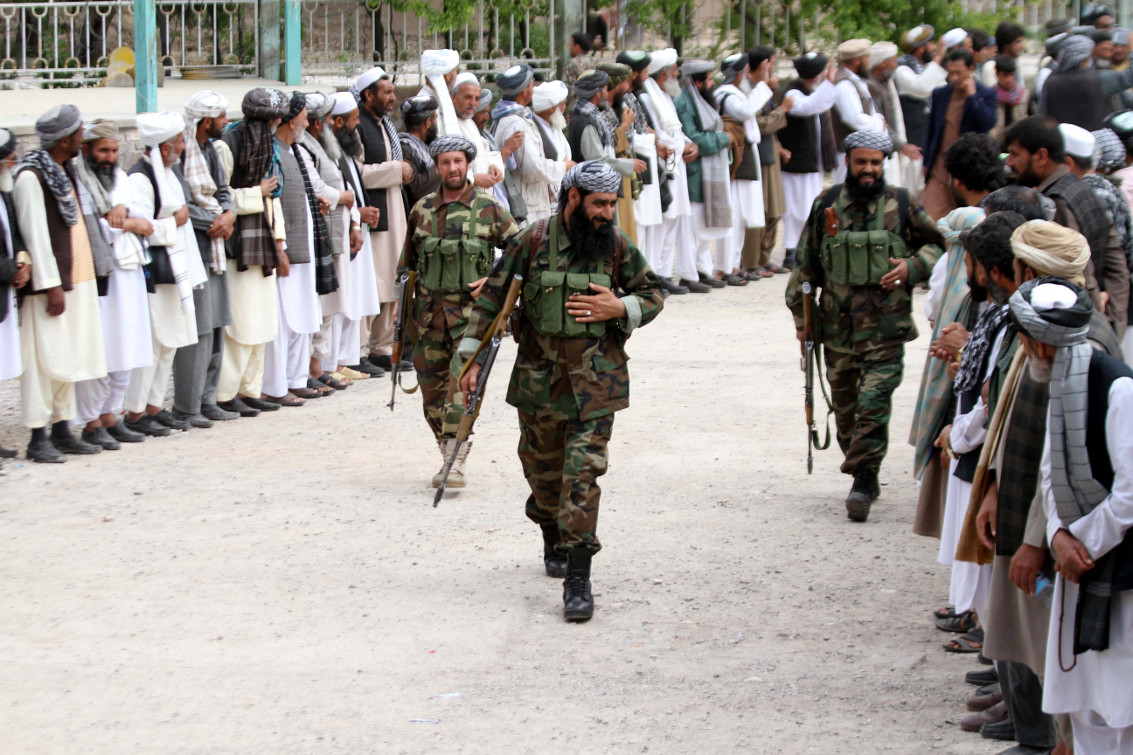 On the one hand, we have Moscow’s “peace diplomacy” and ever-closer collaboration with Pakistan, and support for the Taliban. Putin wants to draw advantages from the regional chaos and to increase Russian influence in the Middle East, at the US expense. On the other hand, Kabul accuses Russia that it fuels the war by engaging in intrigues with the Islamists. Kabul also levels accusations at Washington, which under the new leadership is getting military active in Afghanistan and is abandoning the withdrawal policy pursued Barack Obama.

At least 90 jihadists from the Islamic State were killed when the US military deployed the most powerful conventional air bomb (MOAB, called “mother of all bombs”) on Afghanistan. The bomb was dropped on a complex of tunnels and bunkers used by IS militants in Achin district in the eastern Nanganhar province, near the border with Pakistan. This may be a signal of increased US engagement in the Afghan war. Currently ca. 13,000 NATO soldiers are stationed in Afghanistan, including 8,400 US soldiers. This is part of the mission to support the government. The chief aim is to train Afghan military and police forces consisting of 300,000 people. It can’t be excluded that in Afghanistan, like in Syria, Donald Trump will break from the anti-war policy of his predecessor. Generals have for years been making appeals to the White House to increase the number of troops in Afghanistan.

The US calls upon the countries in the region, including Pakistan and Russia, not to support the Taliban. Such an appeal was made during a recent visit of US President’s national security adviser H.R. McMaster to Kabul. Moscow’s (and not only Moscow’s) help stiffened the position of the Islamists and that had a paralyzing effect on peace talks. A few days earlier, on April 14, Moscow hosted a new round of talks on security and perspectives of bringing peace in Afghanistan. Apart from the host and Afghanistan, the following countries took part in the talks: Pakistan, China, Iran, Iraq, Kazakhstan, Kyrgyzstan, Uzbekistan, Tajikistan and Turkmenistan. Moscow had also invited the US to participate, but they refused. The State Department branded the talks in Russia as a “unilateral Russian attempt to assert influence in the region”. This was already the third round of such negotiations, the previous two being held in December and February. Washington believes that Russian “peace diplomacy” has just one goal: to weaken the influence of NATO in Afghanistan. Americans accused Moscow once again of supplying arms to the Taliban.

The Uruzgan province police chief told Afghan media that intelligence reports revealed Russian generals visiting Taliban military bases and Russia providing Taliban militants with weapons and training. “Eleven Russians, including two women, dressed in doctor’s uniforms and guarded by four armed Taliban, along with an Afghan translator, have been spotted in various parts of the province “– said Ghulam Farooq Sangari. Russian military advisers have been spotted twice near Tirinkot, the capital of Uruzgan province. Russians had also provided the Taliban with a mobile clinic where injured Taliban fighters are treated in Helmand province. A number of Afghan lawmakers have accused Russia, among others, of having sent its military delegation to the Waziristan tribal region in Pakistan, which borders with Afghanistan and is packed with Taliban camps. In this case, Kabul and Washington are concerned not only with cooperation between Russia and the Taliban, but also with the visible warming up of the relations between Russia and Pakistan. Moscow denies that it lends military support to the Taliban. Russians admit only that they keep contact with the Islamists to encourage them into peace talks.