The Russians Returned to Libya

Russian special forces are operating in Egypt, near the Libyan border – says Reuters, citing U.S. government sources. The task of the several dozen commandos is said to be to support units of general Khalifa Haftar, a rival to the Libyan government recognized by the EU and the UN. The Russian contingent is located in the town of Sidi Barrani. Of course, Moscow has denied the information reported by Reuters, but no one has denied reports that Russian mercenaries are involved in military operations in eastern Libya near Benghazi, a city controlled by Haftar. The general was invited to Moscow last November, while in January, he was a guest on the aircraft carrier Admiral Kuznetsov, where he participated in a teleconference with Russian Defense Minister Sergei Shoigu. Several hundred of Haftar’s wounded soldiers are being treated in Russia. 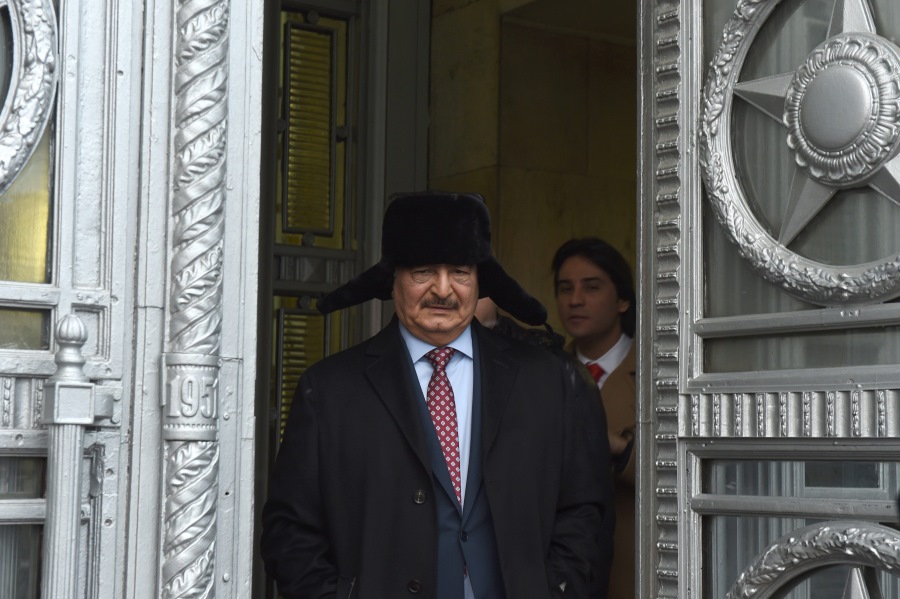 By supporting one side in the Libyan civil war, Russia wants to gain influence in the final shape of the Libyan government once it ends. This is part of Moscow’s wider strategy, which aims to build a strong position in the entire MENA region (Middle East and North Africa) and occupy the space abandoned by the Americans during the Obama administration. This is visible not only in Syria but also in Egypt. Russia aims not just to cooperate with local regimes, if only to sell them weapons, but also to establish military bases in the region. If Putin’s ally takes control of Libya, the agreements which the EU made with the Tripoli government will be in jeopardy. Placing an ally at the helm of the government in Tripoli is also a matter of honor for Putin, who remembers the humiliation that was the “color revolution”, and then the intervention of NATO in Libya. The entrance into Libya is also important to Moscow for two other reasons. First, the country is a major exporter of hydrocarbons. In London, at the end of February, the president of Rosneft, Igor Sechin, and the head of the national oil company of Libya, Mustafa Sanalla, signed a cooperation agreement. This clears the way for the Russian return to the Libyan oil market, from which they were expelled after the overthrow of Gaddafi. Second, Libya is near Italy and is one of the sources of the migrant inflow to Europe. Having influence on the course of events in this country gives the Russians the possibility to direct a new, large flow of refugees towards the EU with the aim of destabilizing Europe.