Adopting new sanctions against Russia by the US Senate is consistent with recently sharpened rhetoric used by high US Administration representatives. US Secretary of State said that relations between the US and Russia are at an all-time low point, Pentagon Chief declared that Moscow had made a choice to become the US strategic competitor, whereas the highest in rank military officer emphasized that Russia is an existential threat to the USA. 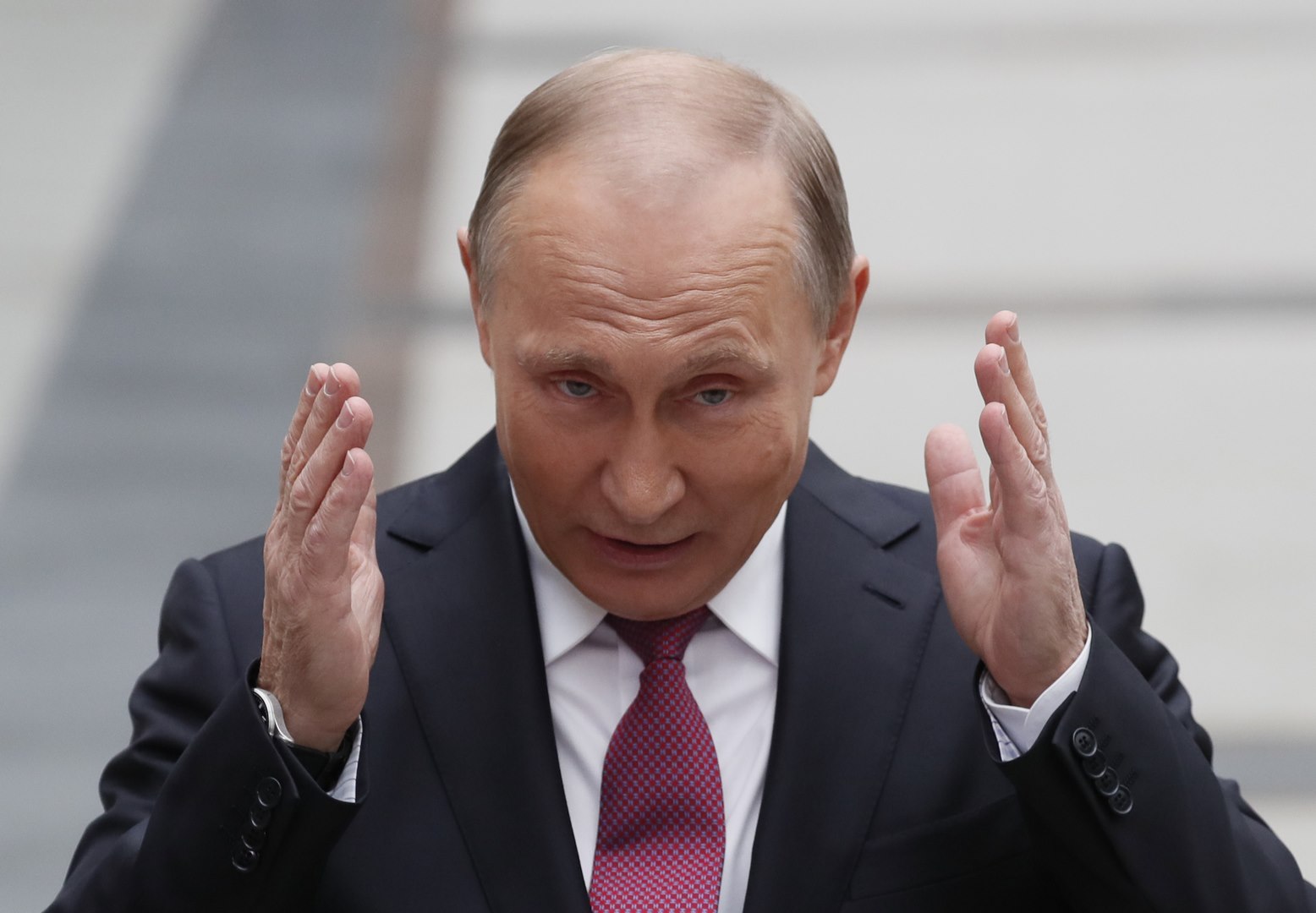 I do not see any indication that Mr. Putin, the President of Russia would want a positive relationships with the USA- James Mattis told a House Armed Services Committee hearing on June, 16. U.S. Defense Secretary said that Russia had chosen to be a strategic competitor to the USA. On the other hand, Rex Tillerson the US Secretary of State said that the relations between the US and Russia have never been worse.

On June, 15 the chairman of the U.S. Joint Chiefs of Staff gen. Joseph Dunford said that Russia is “each and every day” undermining the credibility of the U.S. commitment to NATO and its ability to respond to the alliance. Dunford testified before one of the Committees of House of Representatives. The highest in rank American military officer stated that Russians command a nuclear weapon “in thousands of pieces which can destroy our country”.
He also warned against Russian cyberattacks. Based on the capabilities and behavior, based on what Russia has been doing in Ukraine recently, and what was done in Georgia in the past, “among all other counties in the world, Russia is the one that could be an existential threat to our country” – said Dunford.

Anti-American rhetoric occurs in Moscow, mainly among the defense and law enforcement institutions. The Director of Foreign Intelligence Service (SVR RF) Sergey Naryshkin said on June, 7 in the parliament that an economic war against Russians is on the list of priorities of US government structures. “Desperate attempts are made to disrupt or at least slow down the implementation of the project of the construction of the pipeline “Nord Stream-2” announced intelligence chief, pointing here at Poland and the US.

On the other hand, the Russian defense ministry criticized the USA for deploying a track-mounted missile system HIMARS from Jordan to Syria, where they can be used against President’s Assad army. The rocket launcher HIMARS (High Mobility Artillery Rocket Systems) got to a U.S. base in Tanf in southern Syria located near the border crossing with Iraq and Jordan. Training and support activities of an international coalition are being carried out in that area. A build-up of military equipment was seen to be delivered to this desert garrison. Tensions escalated after the U.S.-led coalition struck Iranian-backed forces to prevent them advancing toward the Tanf base.
The HIMARS was earlier used against Islamic State, however they had been stationed in Iraq or Turkey in order to strike targets in northern Syria.