Three years after the Malaysian Boeing airliner flying over Donbass was shot down, new facts seem to come out which may confirm Russia’s responsibility for the disaster. Moscow has tried to cover up traces, by isolating potential witnesses in the trial. Resistance from the Russian side seems to dissatisfy those countries which are most concerned with punishing those who were responsible for the tragedy. The head of Australian diplomatic corps has already announced that the defendants may be subject to judgement in absentia. 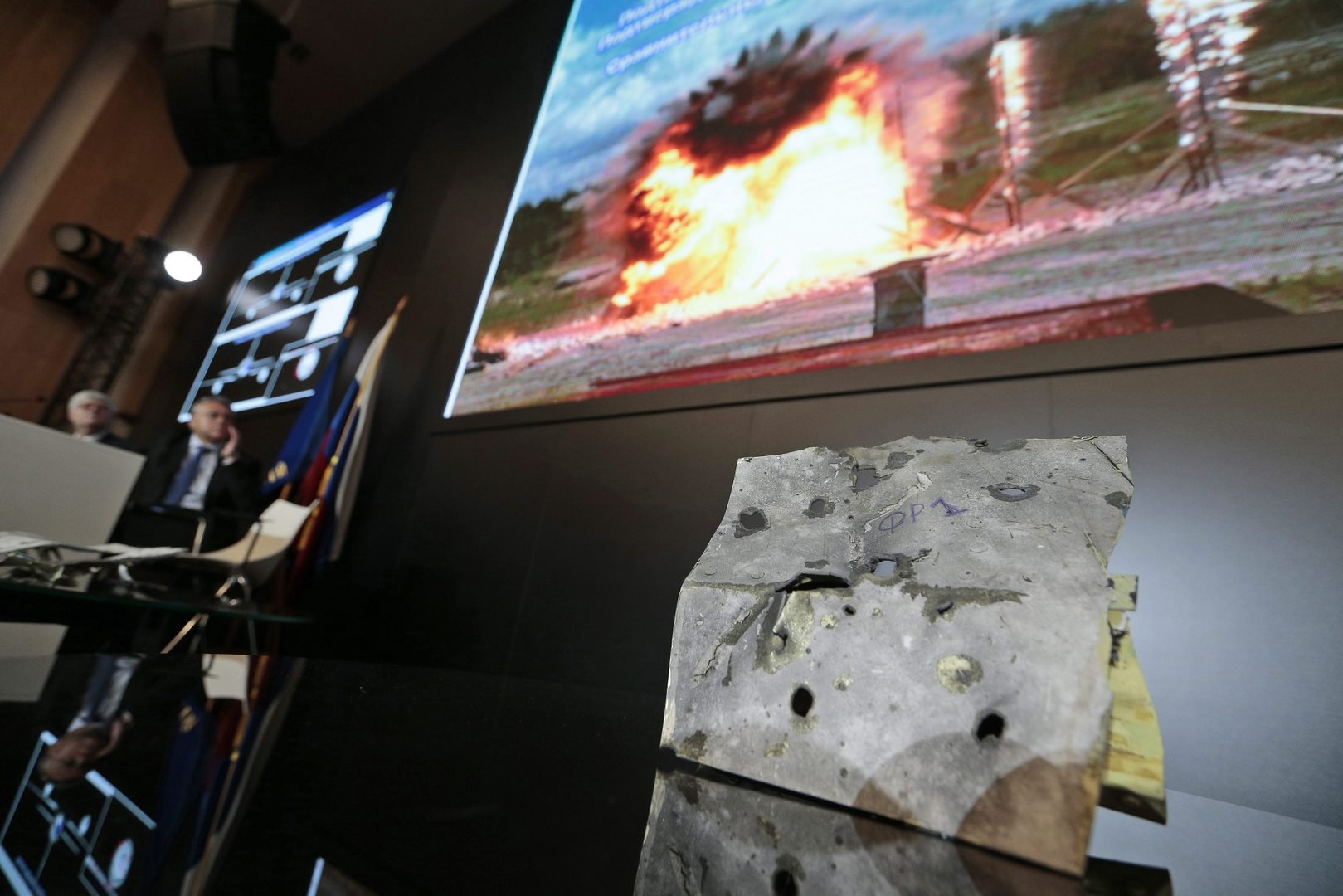 Representatives of the international investigation group whose aim is to establish the reasons of the disaster, have created a list of 120 people who were engaged in the shooting down of the Malaysia Airlines aircraft. Among them, one can find Colonel Vasily Geranin of the Russian GRU (Russian military intelligence service).

At the beginning of June, an international group of investigative journalists InformNapalm, published information that Geranin had been detained by the FSB. The board member of the Union of Donbass Volunteers, an organization associating Russian veterans of the war in Ukraine, was to be arrested on May 10 in Moscow. Colonel Geranin is the key witness in the shooting down of the Malaysian Boeing flight MH17, which took place three years ago. He also participated in the annexation of Crimea and then he personally supervised a rebel, Igor Bezler, known by his nom-de-guerre “Bies”, in Donbass. After July 20, his name became public once the Security Service of Ukraine (SBU) published an intercepted call between Bezler and Geranin on the downed MH17, according to which it was the rebels’ fault.

In May, a brief note about the detention of Geranin appeared in Russian online media but it was quickly removed from all sites. It was reported that Geranin was detained because during a routine road check, it was discovered that he was allegedly transporting a fragmentation munition for a grenade launcher in his car. Also his apartment in Kubinka, a town located in the Moscow Oblast, was searched and it was said that many more illegal arms and weapons had been found. At the moment of detention, Geranin was still an active military counterintelligence officer but after being placed under arrest he was fired from the GRU, with the time of his firing being backdated. The fact that the GRU officer was arrested may be an element of a larger operation conducted by the Russian forces and its aim is to alienate witnesses and to destroy all evidence before the trial planned for autumn this year in the Netherlands. Immediately after the detention of Geranin, also the apartments of the Union of Donbass Volunteers were also searched by the special forces.

At the same time, it was revealed that on the night of July 16 to July 17 Russia introduced some restrictions for civil aviation flights in Russian airspace, nearby the Ukrainian border, at a height below 16,000 metres, which exactly corresponds to the maximum reach of the Buk missile system. A few hours later the Malaysian Boeing was shot down in Ukrainian airspace, close to its border with Russia. Asked about the prohibition issued at midnight on July 17 by the Dutch Security Council, the Russian civil aviation authorities replied that their intention had been to adapt to the situation on the Ukrainian side of the border. However, Ukraine introduced the maximum limit at the height of 9,454 metres and not 16,150 metres, which was the case for the Russians.

The case of the MH17 disaster will be examined by the Dutch court and those presumed guilty will incur a penalty in accordance to the law of that country. Australia’s Foreign Minister, Julie Bishop, stated that the perpetrators of the disaster of the Malaysian passenger plane could be subject to judgment in absentia. Bishop also called on Moscow to comply with every point of the UN Security Council Resolution 2166, which provides for the cooperation of all states in order to punish all the people guilty of the Malaysian Airlines catastrophe.