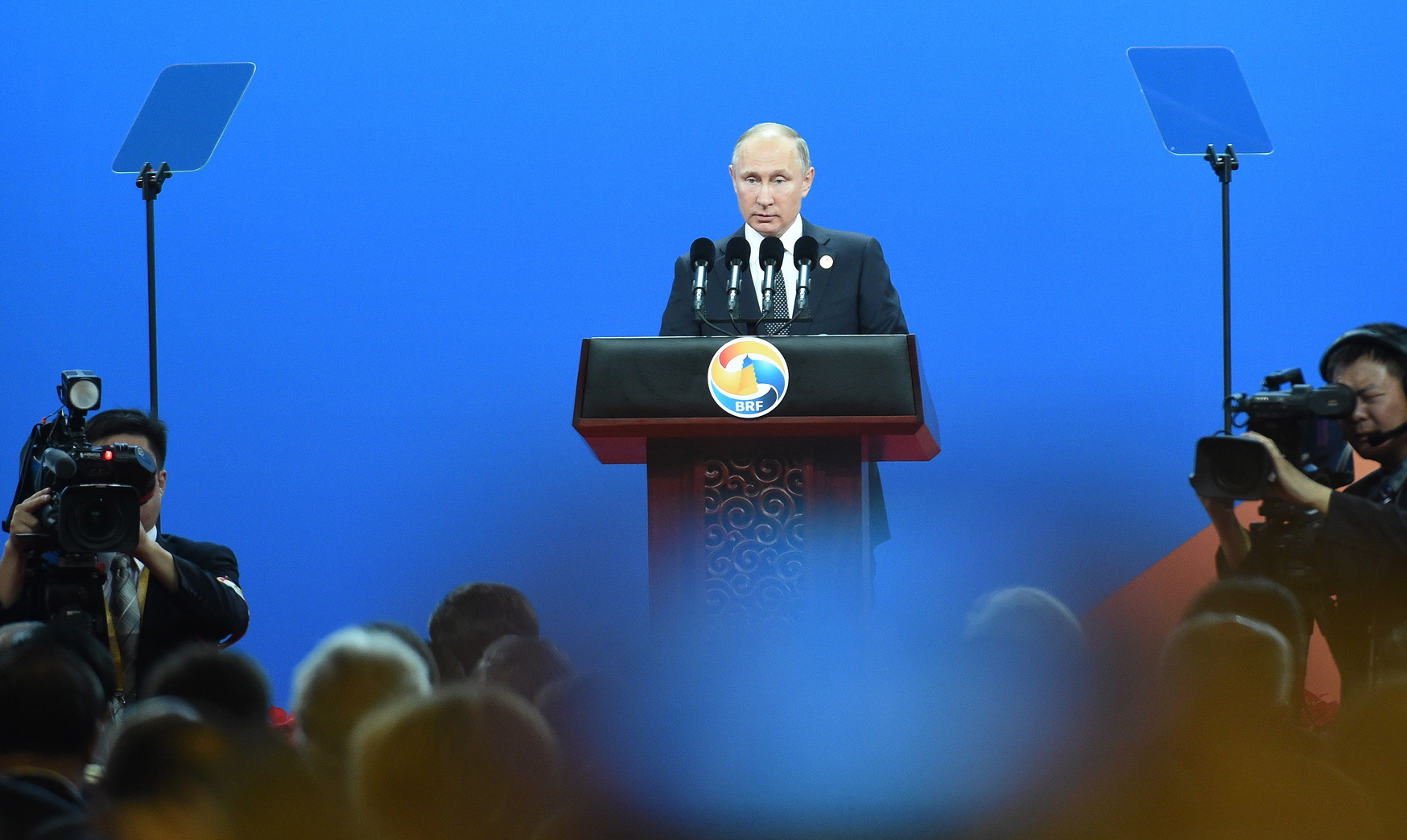 Director of Federal National Guard Troops Service of the Russian Federation, general Victor Zolotov, boasted that the number of Rosguard’s soldiers and officers increased by almost 100% since the formation was established. Their exact number, however, remains unknown – it is state secret. Troops that became the base for establishing the Guard (internal troops, police special forces, and security forces) count around 400 thousand men in total. When Rosguard was created, it was said that the formation will number around 350-400 thousand by 2018. It probably numbers a quarter of a million men already.

On May 17, it was officially announced that the government approved a list of facilities subject to obligatory protection by Rosguard. These include: buildings of the Bank of Russia, VTB Bank, and Vnesheconombank (a state owned corporation) in Moscow as well as in Moscow Oblast and Sankt Petersburg, at the Crimea, in Sevastopol and in Chechnya. The obligation to protect public buildings is imposed on Rosguard by Article 6 of federal act on “National Guard of Russian Federation”. The list includes 37 items, i.a.: administrative buildings of Russia’s Supreme Court, Moscow City Court, the Supreme Court of Crimea in Simferopol, Sevastopol City Court, Prosecutor General’s Office, the Investigative Committee, and election commissions in Crimea and Chechnya.

A little earlier, it was announced that Rosguard would train IT specialist and experts in monitoring Internet social media networks. On the other hand, it is known that the formation has at its disposal heavy weapons, but also equipment for quelling street demonstrations.

On April 5, 2016, Putin signed a decree based on which Federal National Guard Troops Service of the Russian Federation was established, composed initially of the units under the command of the Ministry of Internal Affairs, and popularly known as Rosguard. The formation is subordinate directly to the president, and its chief-in-command is the director of Federal Rosguard Service. In April, Victor Zolotov was appointed to this post.