Russia is consequently violating international treaties and is developing the forbidden types of armaments. This proves the determination of Moscow, which is aware of the overwhelming conventional military supremacy of the United States. The only field where Russians can challenge their major opponent is nuclear weapons. Thus we are constantly provided with information about development of missiles capable of carrying nuclear warheads. It’s difficult to assess the credibility of such information, but what counts here are psychological effects. 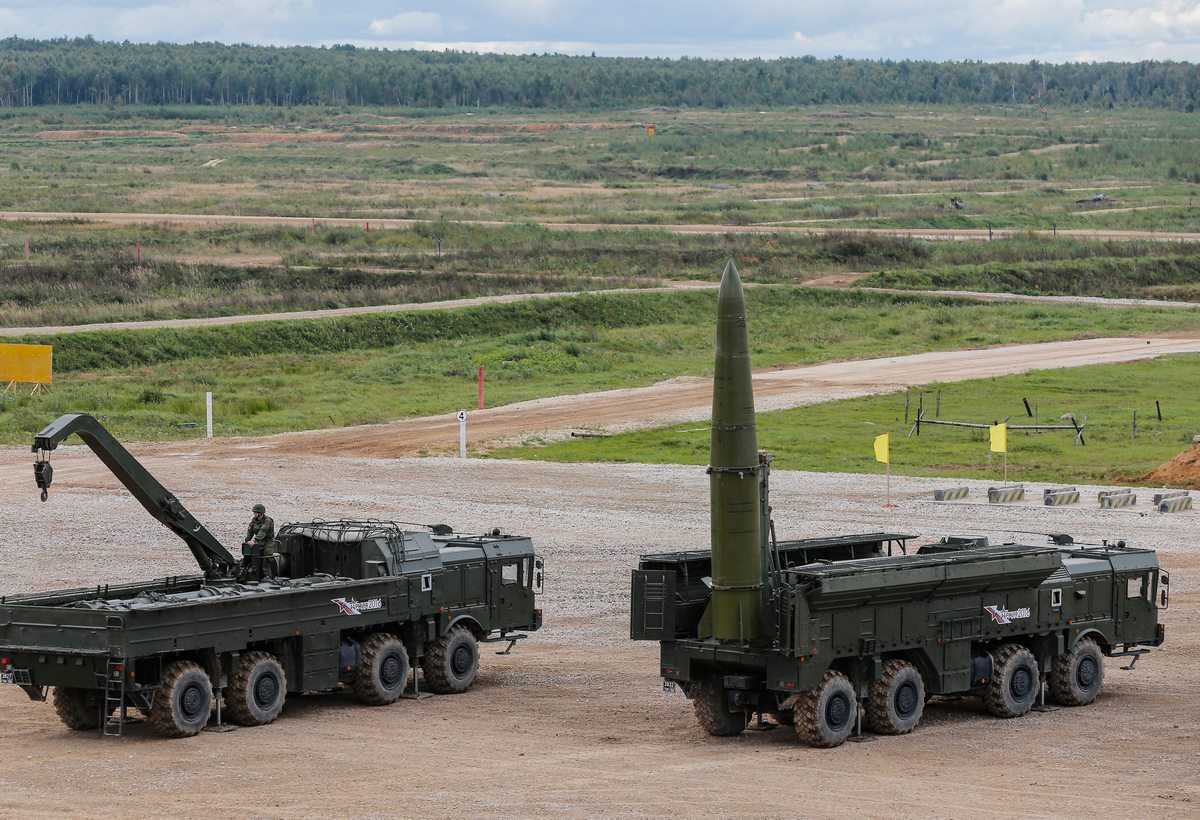 Russia has announced that in mid April it successfully tested the world’s first ever maneuvering hypersonic missile—the “3M22 Zircon” (3M22 Tsirkon). This missile can strike targets within ranges of 400 kilometers, with both conventional and nuclear warheads, at a speed of almost 100 km/hour. Zirkons are to be inaccessible for the existing US antimissile systems. Thus Russians claim that the deployment of this weapon will have a dramatic effect on the balance of power at sea. However, it’s not clear whether the test was actually successful and if the development of this weapon is so fast and effective. Information about Zirkons may be just an element of Russians playing a psychological game with the Americans. For Russians, the essence of this game is to keep convincing their rival of a spectacular quality improvement in Russian nuclear potential. For instance, on April 8 the Commander-in-Chief of Russian Aerospace Forces announced that Russian troupes would soon be equipped with the S-500 Prometey surface-to-air missile system. This weapon will have the range of 600 km and it will destroy up to ten ballistic missiles at the same time. Russians maintain that apart from developing new types of arms they are also replacing old systems with new, functioning ones. For example, Tochka missile systems are being replaced by Iskaner-M.

It is based on the Iskander system, according to some experts, that Russians are developing a new guided missile. And this isn’t propaganda, these are facts. Americans are writing about it officially because this new weapon violates the disarmament treaty of 1987. State Department has recently issued its annual report on arms control. According to the said report, Russia has been developing ground-launched cruise missiles for the fourth consecutive year, thus violating the Intermediate-Range Nuclear Forces Treaty. The INF Treaty was signed by the USA and Russia, wit a view to eliminate all nuclear and conventional missiles in Europe. Russia, as the legal successor of the USSR, inherited this obligation. Now it has ceased to fulfil it. The United States for the first time formally accused Russia in 2014 of developing a missile in breach of INF. However, already in 2014 experts claimed that Russian project had been launched a few years earlier. Moreover, last March US military headquarters informed the Congress that Russia had began to deploy the forbidden missiles. Some congressmen call for deployment of US medium-range missiles in Europe in response to the new Russian threat. While the information about new guided missile means a greater security risk for the NATO countries in Europe, the reports on new long range weapons are repeated by Russians with the aim to frighten the United States. The Russian strategy seems to be based predominantly of the assumption that the only way to impede a possible armed response of the USA to Russian aggression against European allies of the US (in particular at the eastern flank) is nuclear blackmail: not only threats of using tactic nuclear weapons in military action zones, but also of hitting targets in America.