The Anti-corruption Foundation of Alexei Navalny published new discrediting information about the ruling elite, business, and corruptive links between them. This time it is about companies owned by a billionaire Yevgeny Prigozhin and their contracts awarded by Defense Ministry. It remains unclear how this matter will be played out within the ruling elite, but it may potentially harm the minister of defense Sergey Shoygu, whose political position may be perceived as as a threat by other interest groups. 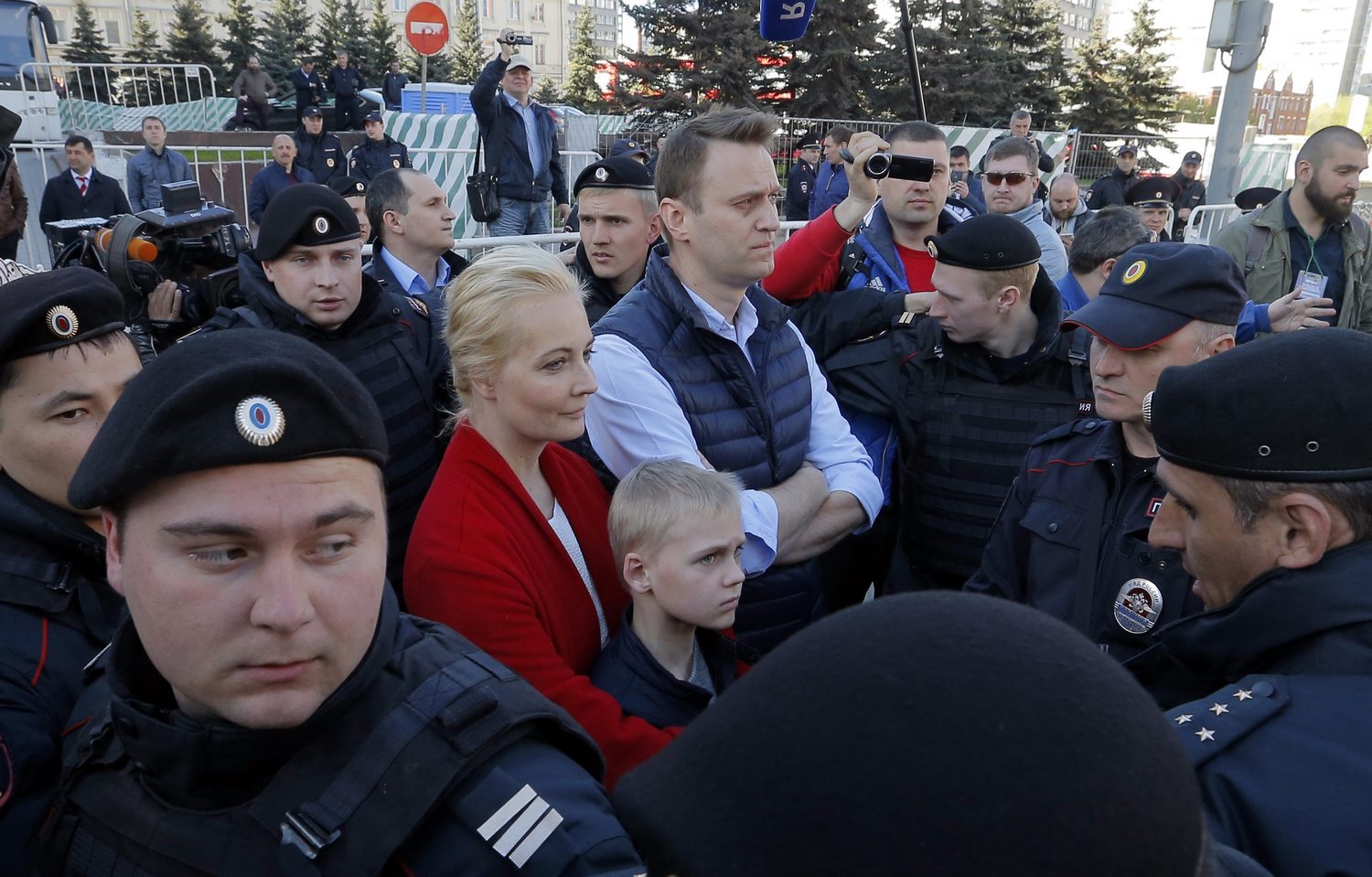 Prigozhin is a restaurant magnate, who established close contacts with the current ruling elite already in the 1990s, when he provided catering services in Sankt Petersburg. At that time, he also got to know Vladimir Putin well. Today, Prigozhin’s companies are making a fortune on contracts from federal authorities. Prigozhin’s cartel made over 400 million dollars just from collaboration with the Ministry of Defense, according to Navalny’s foundation report.

The businessman made money, among others, from providing housing and communal services in military towns. It has been established there are subsidiaries of Prigozhin’s companies on military sites (including ASP company, operating in a Russian military base in Armenia). Some of such companies, moreover, do not have a license to carry out business in areas classified as state secret, which did not prevent officials from the Ministry of Defense from contracting them. At the beginning of such cooperation, there was just one company, namely Megaline. Later, more companies emerged and they were awarded contracts (i.a. companies Ekobalt and Komponent). Four other companies associated with Prigozhin obtained lucrative contracts – all on the same day – from the Ministry for Emergency Situations. According to Navalny, a financial scheme was launched: when a company was awarded a contract, it would transfer the money to another company, to be used to obtain another contract. Navalny gained much of that information from analyzing earlier proceedings conducted by Antimonopoly Services, which had established that the companies submitted applications from the same IP address, registered for a company owned by Prigozhin’s mother. All the companies used e-mail addresses registered in the same domain. The proceedings instituted by Antimonopoly Services began last August, and it should soon be over. The Anti-corruption Foundation (AFC) claims that Prigozhin, considered as a Putin’s favorite, profited from several more such schemes. He has already obtained contracts worth 3.2 billion dollars in total.

The information disclosed by Navalny hit first of all businessman associated with Putin. Yet also the officials, first of all from Defense Ministry, may be required to give explanations. This may prove politically disadvantageous for the incumbent minister Sergey Shoygu. It is noteworthy that this is yet another report published by Navalny foundation that reveals corruption schemes in political circles competitive for the siloviki, originating in special services. Despite recent problems with his opposition activity, Navalny continues, and will probably continue, to play a significant role in internal games between Russian top government officials.