Moscow Fuels a Conflict in the Balkans

The idea of Greater Albania has for decades been a nightmare for Albania’s neighbors, in particular Serbia, which after all already lost Kosovo (now Kosovo is dominated by the Albanians) after a bloody war and the NATO intervention. 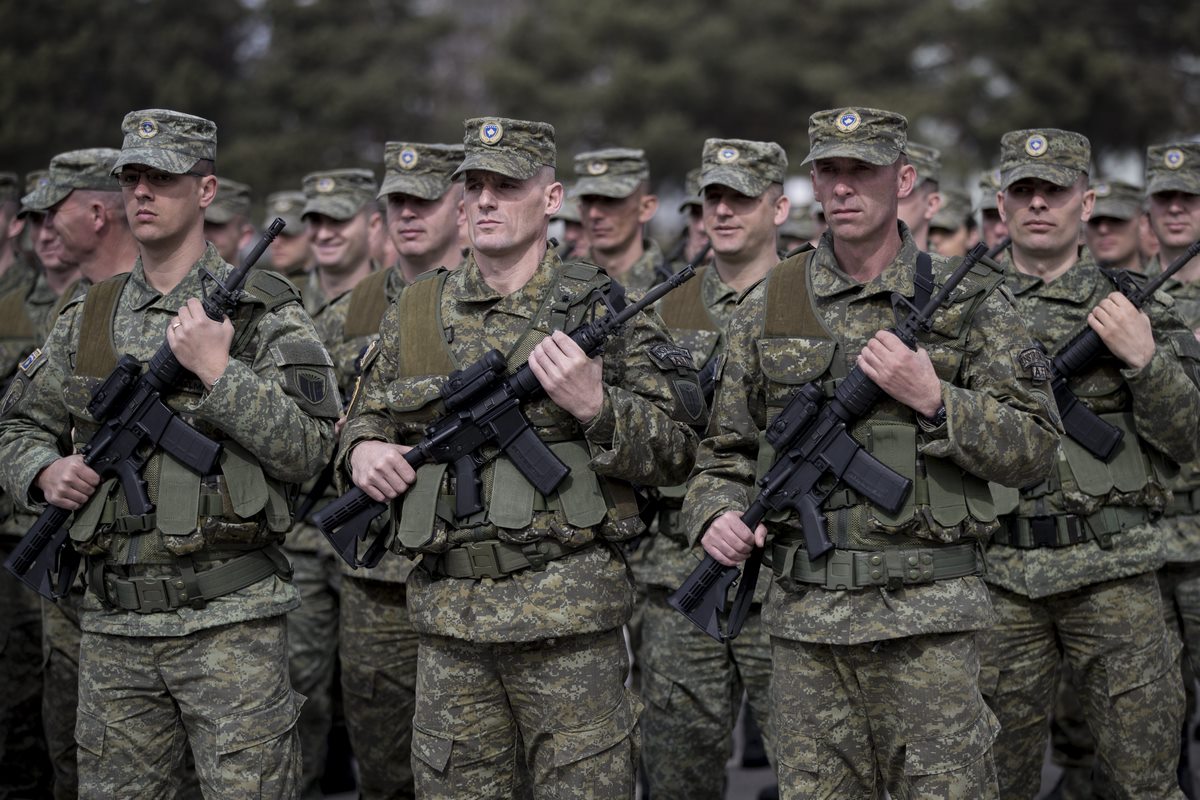 Historical grievances and ethnic reality make it easier for the Russians to set Balkan nations and states against each other. This time the pretext has been provided by a press comment of Albanian Prime Minister. Edi Rama stated that a union between Albania and the province of Kosovo cannot be ruled out if the prospects of the European Union membership for the Western Balkans fade. Both Serbia and Albania have declared many times their intention to join the European Union, and both have the candidate statues. Belgrade reacted violently. Serbian authorities have warned of a new Balkan war if Albania attempts to unite with Kosovo, and the West fails to condemn such plans. Belgrade government officials demanded from the EU and NATO to denounce such statements. Otherwise, they threaten, another war in the Balkans may break out, adding that also Macedonia and Montenegro with sizeable ethnic Albanian diasporas would get involved.

Also Russia, the chief ally of Serbia, condemned the Albanian prime minister. Moscow, same as Belgrade, doesn’t recognize the independence of Kosovo, which broke away from Serbia in 1999. The Russian Foreign Ministry stated that “under the guise of hypocritical talks about stabilization in the region under the NATO ‘umbrella,’ the fundamentals of stability are being shaken and a course has been adopted toward re-carving the Balkan borders, which is sharply increasing the degree of the conflict potential”. Moscow has used the occasion to assail the United States and European Union for keeping silent in the face of attempts to revive the “Greater Albania project. In the face of fiasco of the operation to stop the march of Montenegro towards NATO, Russia is seeking to seize every opportunity to provoke conflicts in this part of Europe. In January, the so-called train provocation almost led to an armed confrontation between Serbia and Kosovo. Russians were also involved in this case, having a wider plan to destabilize Western Balkans. It all started in the neighboring Bosnia and Herzegovina, or more precisely in the Republic of Serbia, which is a part of the federation. Serbian President Milard Dodik has openly talked about creating a Greater Serbia, comprising the Serbian part of Bosnia, Serbia and the Serbian enclave in Kosovo. In Montenegro, as mentioned above, during recent parliamentary elections, radicals sent from Serbia, assisted by Russian special services, attempted to overturn the government and block Montenegro from joining the NATO.

Moscow is exploiting the fact that Serbia is rather isolated in the region and it is in conflict with its neighbors (in particular the Croatians and the Albanians) to pursue its own agenda. Its main objective is not so much to extend Russia’s sphere of influence in the region, as this would be quite difficult, except for Serbia and Macedonia, but rather to maintain a constant level of tension, thus hindering the expansion of western structures (EU and NATO) in the region.