Three Russian companies are on the US list of entities sanctioned in connection with North Korea’s nuclear program. Two of them are oil companies and they belong to Eduard Khudainatov, ex-president of Rosneft and Sechin’s man for years. His sanctioned company NNN cooperates closely with the biggest Russian oil company and enjoys special favors of the government. It cannot be excluded that sanctions will soon affect also other Russian companies. 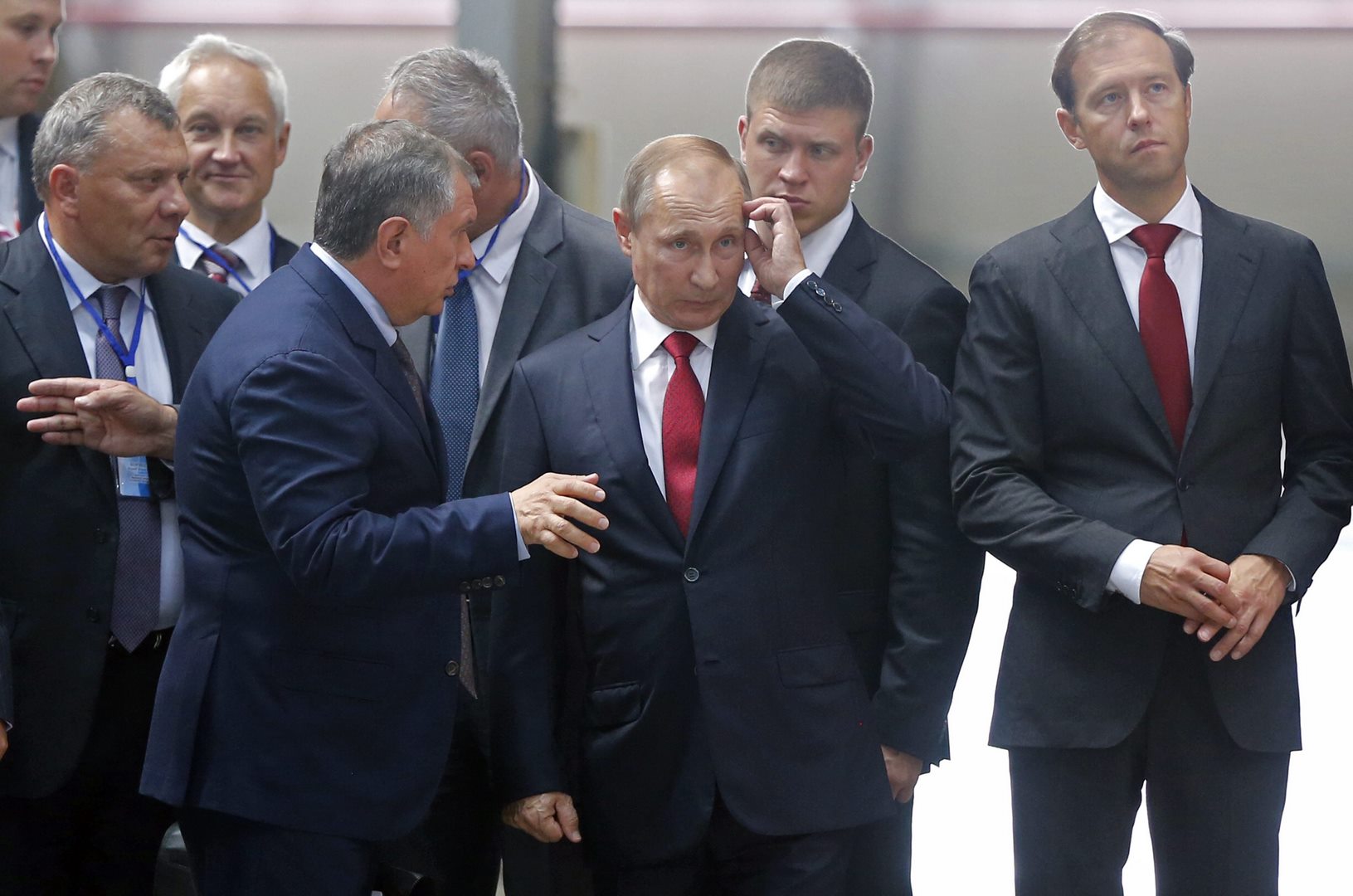 US administration extended its sanctions against North Korea, accusing the totalitarian regime of continuing efforts to develop nuclear weapons. The new list includes three Russian companies and one Russian citizen who, according to US authorities, have been involved in providing Pyongyang with military technology. The “blacklisted” Russian companies are Independent Petroleum Company (NNK) registered in Moscow and its Vladivostok based subsidiary NNK-Primorsknefteproduct. Both companies belong to Eduard Khudainatov, ex-president of Rosneft president. Americans imposed sanctions also on a Moscow based company Ardis-Bearings LLC and its general director Igor Michurin. Michurin had business contacts with Korea Tangun Trading Corporation, based in North Korean. Tangun was placed on the sanction list by the United Nations Security Council in July 2009 as one of entities engaged in the “DRPK’s nuclear-related, other weapons of mass destruction-related and ballistic missile-related programs”.

NNK was blacklisted for its oil supplies to North Korea. According to Americans, this Russian company has provided the regime with products worth a million dollars in total. Its owner, Eduard Khudainatov, headed Rosneft earlier (2010-2012), but he resigned to be replaced by Igor Sechin. For sometime, Khudainatov was the 1st deputy president of Rosneft. He founded NKK in 2012. The company extracts merely 2.5 million tons of crude a year. For the sake of comparison, in 2016 the world giant Rosneft (5.4% of global oil production) extracted 210 million tons. NNK was strongly financially supported by the state National Prosperity Fund, where a portion of earnings from sale of hydrocarbons is deposited. Sechin’s connections came useful, and it was also Sechin himself who once invited Khudainatov to work for Rosneft. The fund has supported only two other companies from the oil sector: Rosneft and Novatek. NNK owned by Khudainatov became an intermediary, buying oil from other producers to sell it to Rosneft for export. NKK is selling the crude at the domestic price and Rosneft profits from the difference between the domestic and the higher export price. NNK itself is highly indebted and it may have face liquidity problems.