A „Railway” Lead in a Scandal in the Interior Ministry

Corruption in which Interior Ministry colonel Dmitry Zakharchenko was involved had some links to the Russian Railways. The investigation keeps expanding and will very likely be used in some internal games in the largest Russian employer. Actions undertaken by FSB and by the investigators in this case benefit the Rotenberg brothers – businessmen and close associates of Vladimir Putin. 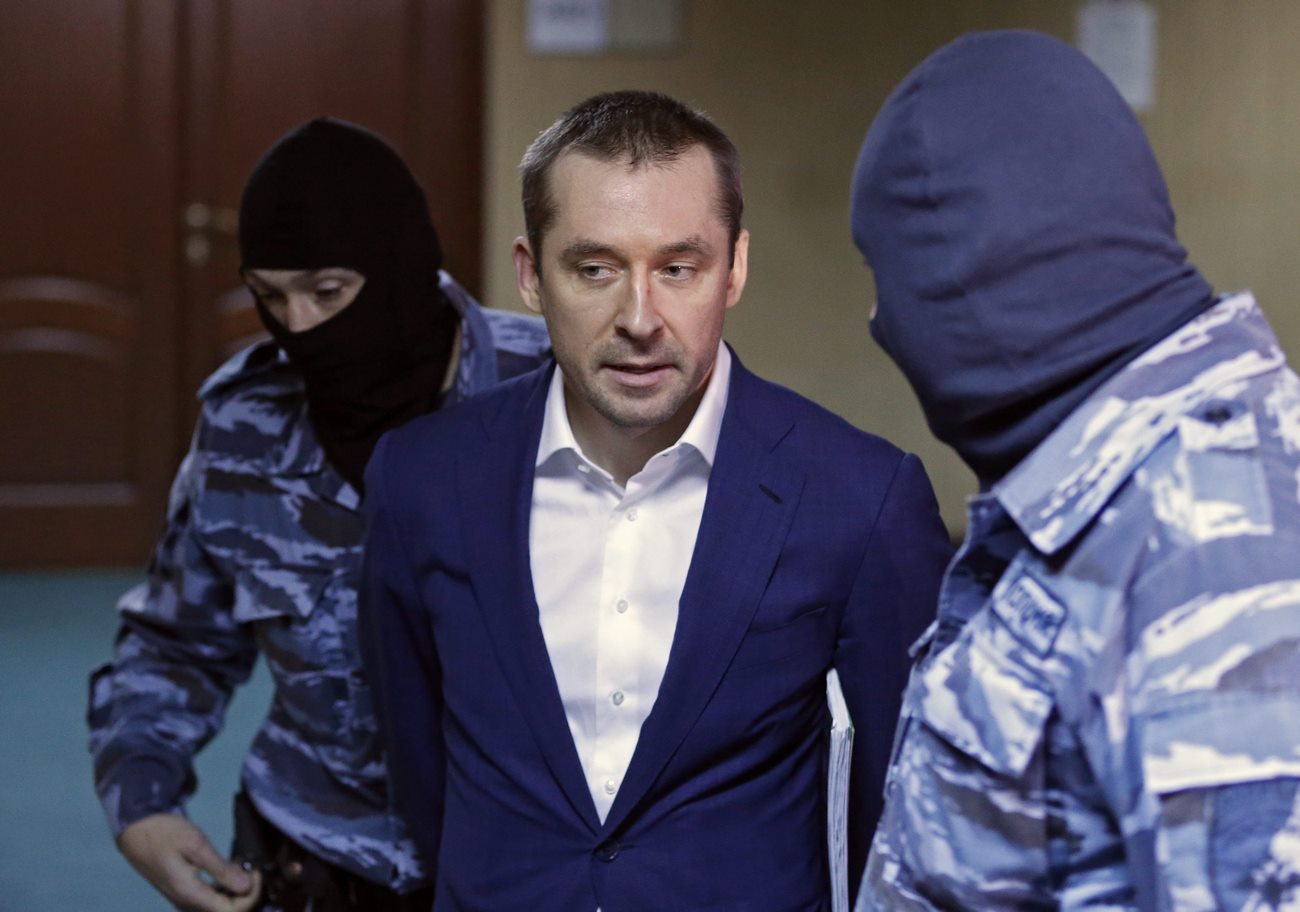 Colonel Dmitry Zakharchenko was employed in the anti-corruption structures of Interior Ministry (MI). On 9 September 2016, he was arrested by functionaries of the elite FSB’s Interior Security Department. The investigation in his case is still going on. Russian media have just informed about new findings in the case. Investigators’ suspicions that 120 million dollars and 2 million euros in cash found in Zakharchenko’s apartment were siphoned out of some subcontractor companies cooperating with the Russian Railways. Thanks to support of US intelligence, it was established that the said amounts were transferred from the USA to two Russian banks connected with a group of businessmen who for many years operated within the Russian Railways structures. The investigators suspect that the cash is the “cut” for Zakharchenko and his younger associates from IM for “protection” of the said bankers. The money ended up on various accounts, but when Zakharchenko realized that he was at FSB’s gunpoint, he transferred whatever he could to Switzerland, to bank accounts opened by his father, Victor Zakharchenko. Some cash was hidden in Zakharchenko’s apartment. FSB took action before Zakharchenko’s people managed to gradually siphon off the cash to new bank accounts, opened under false identities.

The “railway” lead in Zakharchenko’s case may be used for reckonings in the Russian Railways, or more precisely for clearing this gigantic company of people loyal to its former president Vladimir Yakunin (he had to resign in 2015, but still remains a very influential figure). Currently, the corruption schemes in Russian Railways are being taken over by allies of Arkady and Boris Rotenberg. Also Oleg Belozerov, who is currently the president of Russian Railways, is said to be a Rotenbergs’ man. The Rotenberg brothers have been friends of Putin since the time when he worked in Sankt Petersburg. When he took the Kremlin, they started to build their business empire at a rapid rate – making a fortune on state contracts and companies involved in public projects.