Belarus, Russia and Serbia are holding joint military exercises of landing troops close to the Polish border. The choice of time, place and participants is not accidental. This is a response to Montenegro’s accession to NATO and a further confirmation that Serbia and Russia closely cooperate in the field of security. 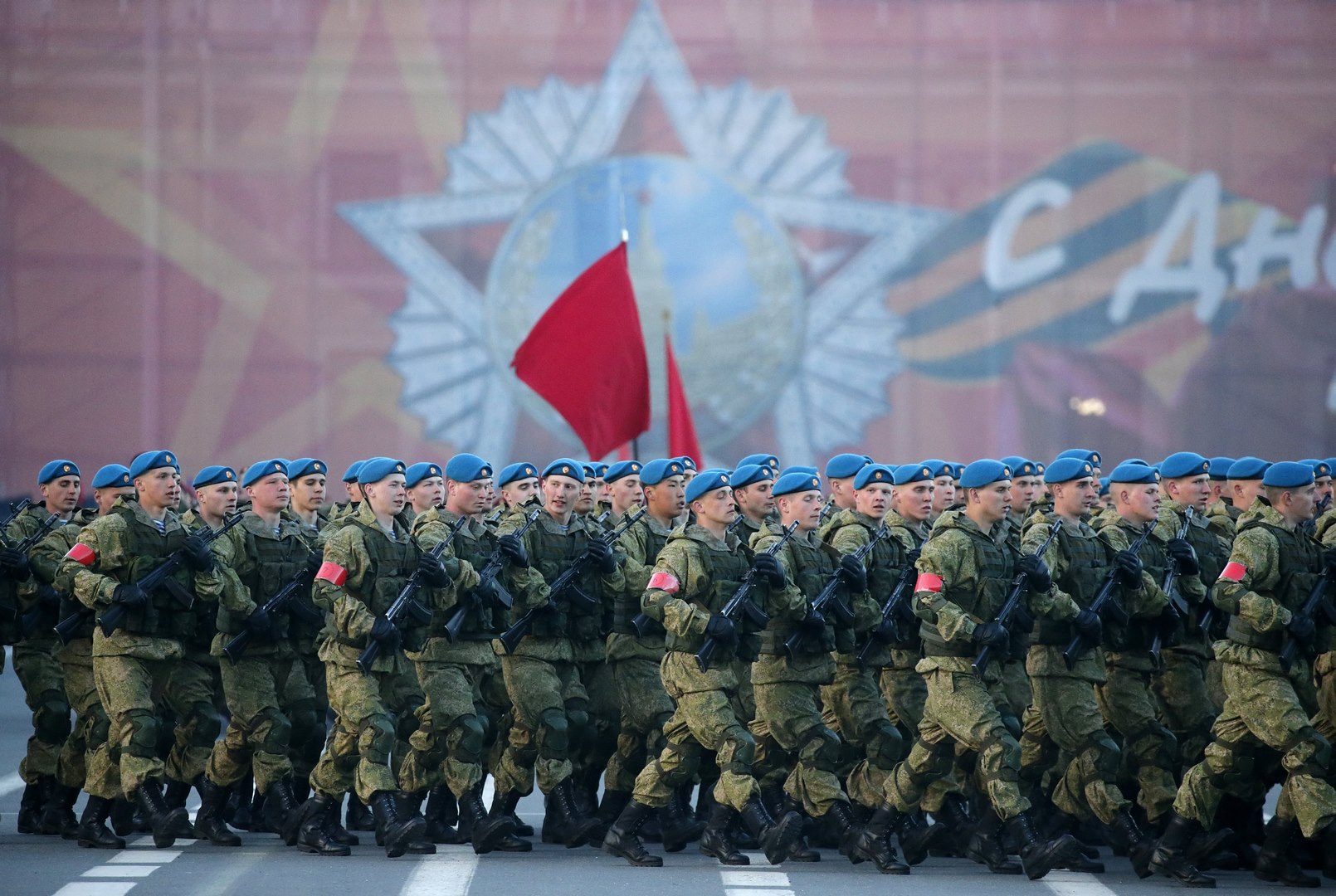 On June 6, tactical military maneuvers “Slavic Brotherhood 2017” kicked off at the military training grounds near Brest. Over 300 troops from 76th Pskov Air Division of Airborne Forces, over 400 from 38th Air Assault Division of Airborne Forces of Belarus, and 50 from Serbian Special Brigade are taking part in the drills, scheduled to end on June 14. In the first stage of the drills, an intensive parachute training of Serbian and Belarusian soldiers was held at the special training center for airborne troops in Ryazan. Training program was the same as for Russian paratroopers. In the second part, paratroopers from the three countries will jump from Russian IL-76 transport planes that flew to Baranovichi airport from Taganrog airport in southern Russia.

At the opening ceremony, Russian colonel Aleksei Sgibnev has said that the maneuvers show that “the three countries have achieved a closer cooperation and are preparing to fight together the greatest evil of our time – international terrorism”. In the course of the drills, the troops will practice tasks connected with combating terrorism. The drills are led by general Vadzim Dzyanisenka, the commander of Belarusian Special Operations Forces. The war against terrorism is just a pretext. In reality, the drills are meant as a signal for NATO. That is why the training grounds near “Brest” and the Mukhavets River in the Brest Oblast were selected as the venue – very close to the Polish border. The drills started one day after Montenegro became the 29th member of NATO. They are taking place very close to the NATO (Polish) border and with participation of Serbs – a clear reference to the Balkans and to Montenegro. This is already the third Slavic Brotherhood military exercise of these three countries. The first one was held in 2015 in Russian Krasondar Krai, not so far from the borders with Georgia and Ukraine. The second one took place in November 2016 in Serbia, exactly when NATO was carrying out its civil defense training in the neighboring Montenegro.