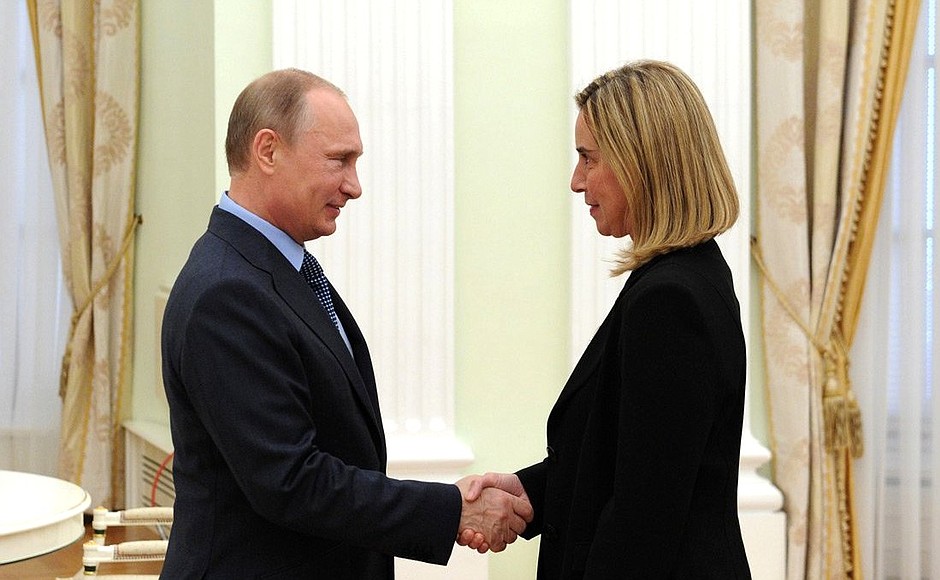 Full contents of the Declaration

The aggressive actions of the Russian Federation, are unprecedented in post-Cold war history: more than 10,000 Ukrainians killed while defending their country against invasion, the first annexation of territory by force in Europe since World War II, constant violations of other countries’ borders and airspace, kidnapping foreign citizens, unprecedented use of disinformation, bribing of politicians, direct financial and logistical support to extremist and paramilitary groups, hostile interference in democratic elections, and constant cyber-attacks. Yet, despite all these hostile actions by Moscow, the response of Western democracies has largely been limited and weak.  Many excuses are being made in favor of appeasement, such as the alleged need to cooperate with Russia to combat terrorism, despite all the evidence contradicting the notion that any kind of effective cooperation can realistically be achieved. We also see efforts to put business as usual before the thousands of killed and the safety of our democracies. Vladimir Putin has decided to intimidate and harass democracies and a large part of the Western political establishment has not realized it yet. Vladimir Putin has decided to play divide and rule in the Euro-Atlantic area. Some countries get intimidated by threats, others are given promises such as seemingly sweetheart energy deals if they adopt a more anti-Western, anti-democratic and anti-liberal posture. Regardless, almost all countries are attacked with a mixture of espionage, corruption, organized crime, and unceasing multi-level and multi-channel disinformation campaigns. Whereas the United States is investigating a clearly hostile penetration of its utmost democratic sanctuary — meddling with the election process — no such investigation has been initiated anywhere in Europe. This remains a fact even though there were clear cases of blatant Russian meddling in the Dutch referendum, the British referendum, the Italian referendum, the French elections and, most recently, the German elections and the Catalan referendum. In all these cases, the meddling aimed at weakening the West, weakening the democratic system, creating more chaos and further divisions in our societies. While the EU and NATO are the primary targets, their defensive responses remain rather limited. This clearly shows that a large part of the Western political establishment still does not recognize the kind of threat we are facing. The signatories below, all Western security experts, agree that the following seven steps should be taken:

Putin’s Russia poses a major threat to Western democracies. Its use of subversive tools to project hostile foreign influence in the internal affairs of democratic countries is unacceptable and should be countered with resolute defensive actions to deter further hostile conduct. Such self-defense counter-pressure is largely not happening. If Moscow does not stop, additional sanctions targeted against family and close-circle members of the Russian leaders should be imposed to put pressure on them to discontinue such actions. The Kremlin currently perceives the lack of punishment as an invitation to continue or step up its aggressive actions.

STEP 2: INVESTIGATE AND EXPOSE HOSTILE ACTIVITIES IN THE NATIONAL CONTEXT

Russian short-term campaigns aim to influence specific national elections and referendums. To provide in-depth accounts of Russia’s subversive efforts in individual countries, national parliaments should form investigative panels to collect and discuss evidence of Moscow’s influence and disinformation operations. Since transparency is the best tool the democratic West has at its disposal, this is the only effective and perfectly legitimate way to present the public with the full scope of this malign threat.

STEP 3: RESEARCH WHAT RUSSIA HAS ACHIEVED

When looking at how these long-term hostile efforts shape public opinion, EU member states should together conduct targeted research (for example with the use of detailed polling) to obtain clear data on which segments of their society believe the most common Kremlin disinformation narratives. Only such comparable and in-depth exercises can expose how far Moscow’s efforts to sway public opinion have already reached.

TEP 4: EMPOWER THE ONLY EXPERT BODY ON THE EU LEVEL

While national institutions are tasked with analyzing and defending their domestic environments, EU institutions too need to defend themselves from this threat. As EU leaders decided to make EEAS counter Russian disinformation campaigns two years ago, the specific team (East STRATCOM Task Force) is still gravely understaffed with only three national experts focusing on this particular and crucial task. EEAS should triple the capacity of this team so it can finally start fulfilling its mandate in earnest. Three experts working alone on this task who, moreover, are not even paid by the EEAS but by their home member states simply cannot perform their tasks assigned by the European Council. Hiring at least seven additional experts paid from THE EEAS budget clearly cannot be an issue, given the size of EEAS staff and budget. At least three years after Russia launched its massive disinformation campaigns, there are many gaps in empirical knowledge as to how successful their narratives and messages have been. EEAS East STRATCOM Task Force has proved itself to be the pillar expert body in Europe with specialized knowledge and is widely respected within intelligence and security establishments; therefore, this unit should be transformed from a temporary assignment into a permanent EEAS structure and provided with at least one million Euros for targeted research. As there already are allied structures to coordinate messaging on ISIS, a similar structure should be put in place to counter pro-Kremlin disinformation.

Despite the seriousness of this threat, few Western political leaders are calling out the aggressor. For example, the EU High Representative for Foreign and Security Policy Federica Mogherini has spent the last two years trying to avoid naming Russia as the main source of hostile disinformation. If Europe wants to defeat this threat, its leaders need to call it out by name. Russian leaders need to hear from European representatives that these hostile subversive efforts against our democracies must stop.

Despite the fact that at least twelve EU states take this threat seriously, these are mainly small-to-medium sized countries that have not been able to work effectively as a like-minded coalition. While this complex threat can be defeated only by collective action, countries concerned with Russian aggression need to set up mechanisms such as a working groups to start taking real joint action, like message coordination. 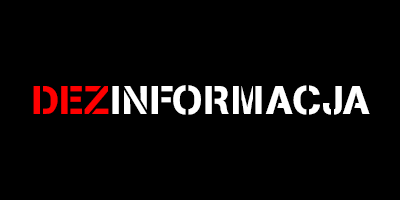