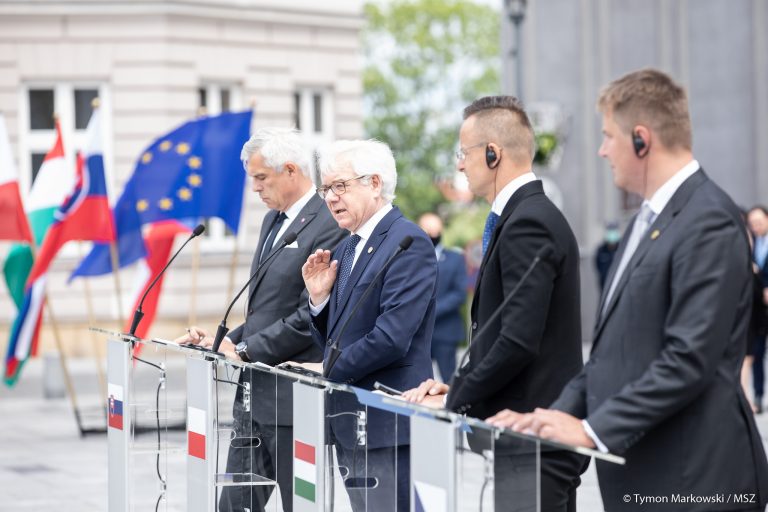 Polish Minister, Jacek Czaputowicz said the Wadowice summit was the first meeting at his level under the Polish presidency of the V4.

During the meeting, Ministers agreed that the group should continue to be an advocate for the interests of Central Europe, and remain a policy coordinating tool for the V4 member states.

Poland also presented the priorities of its V4 presidency, which include a strong European Union, an ambitious EU budget, development funds, Brexit, climate and post – pandemic recovery. Jacek Czaputowicz also stated that the V4 had pledged to support the German presidency of the EU in the difficult period of the coronavirus crisis.

Four ministers also said they would continue to advocate for the Western Balkans in their EU integration efforts.