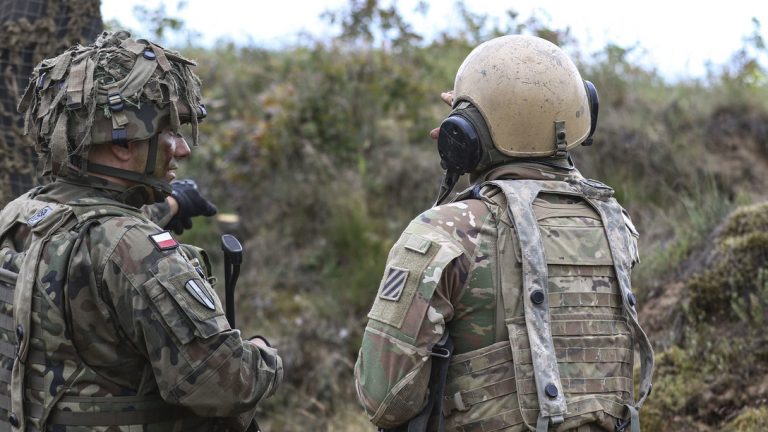 The ongoing US-led military exercise in Poland focuses on the transportation of heavy armoured division soldiers and equipment.

Bradley fighting vehicles and about 50 Abrams tanks will move via commercial and military line-haul to Drawsko Pomorskie Training Area, northwestern Poland, on Tuesday night. The equipment was originally supposed to take part in an exercise in Germany, however, in response to COVID-19 the plan was modified and the number of engaged soldiers was reduced to about half a thousand.

The exercise will be supervised by the US 1st Cavalry Division. The US troops are to spend over a month in Poland, where they will join in training with Poland’s Mechanised Brigades from Międzyrzecze and Szczecin.

The first phase of Defender-Europe 20 saw around 6,000 US and Polish troops exercise at the Drawsko Pomorskie firing ground throughout most of June. On the sidelines of the military exercise, Poland’s Defence Minister Mariusz Błaszczak will meet with the United States Secretary of the Army Ryan McCarthy.