Presidents of Poland, Lithuania and Romania call on EU to enlarge aid package for Belarus 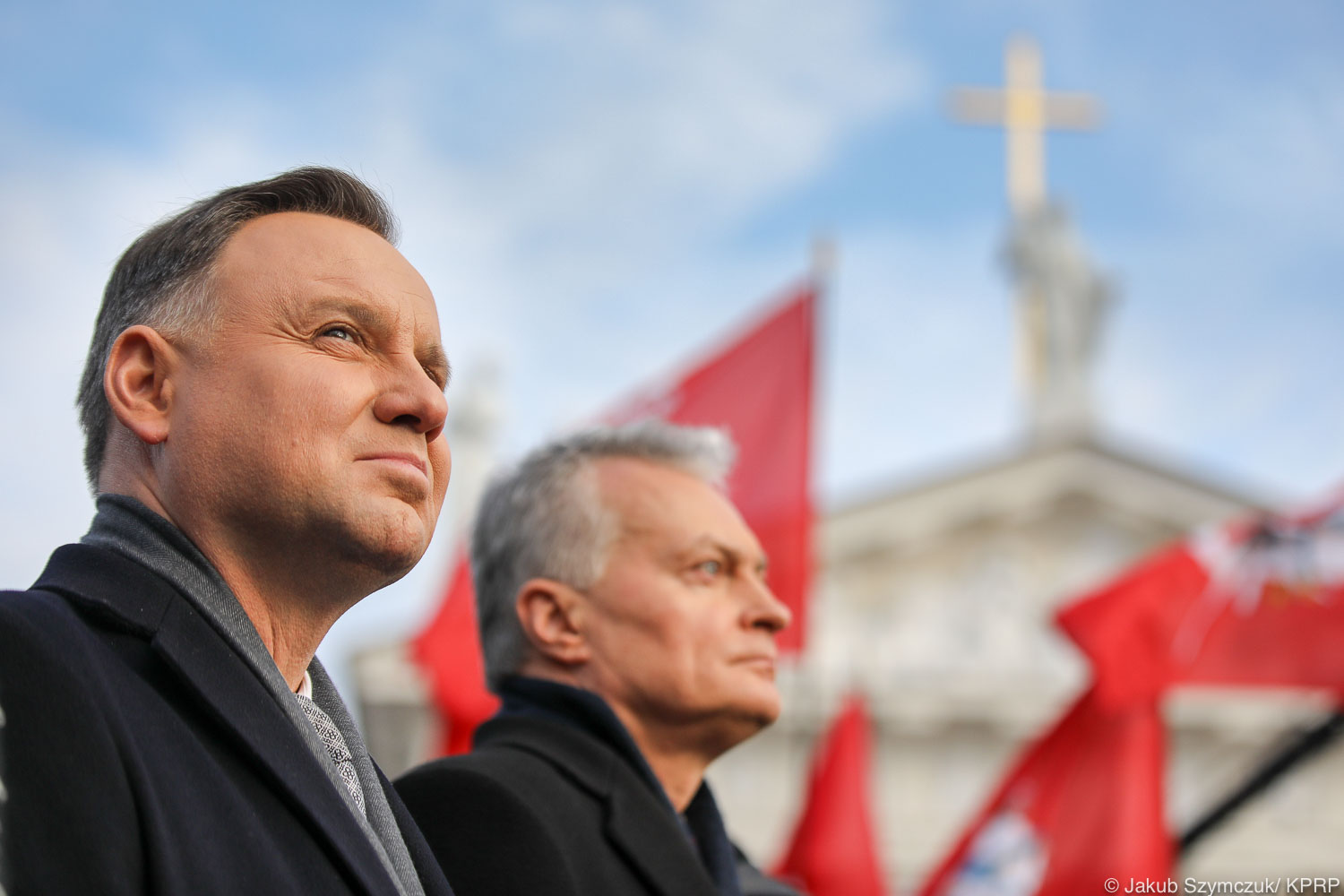 Polish, Lithuanian and Romanian presidents have appealed to the EU to enlarge its aid package designed to help a democratic economic transformation of Belarus.
Presidents Andrzej Duda, Gitanas Nauseda and Klaus Iohannis suggested that the EU should facilitate trade, help diversify the Belarusian energy sector and offer access to economy restructuring funds.
Heads of state underlined that they support freedom and the development of democratic regulations in Belarus. Presidents also stated that apart from the Belarusian people, no one has the final right to decide about the fate of their country. They also declared that they would respect every decision taken in accordance with the law.
The EU will hold its next summit on September 24 and 25.