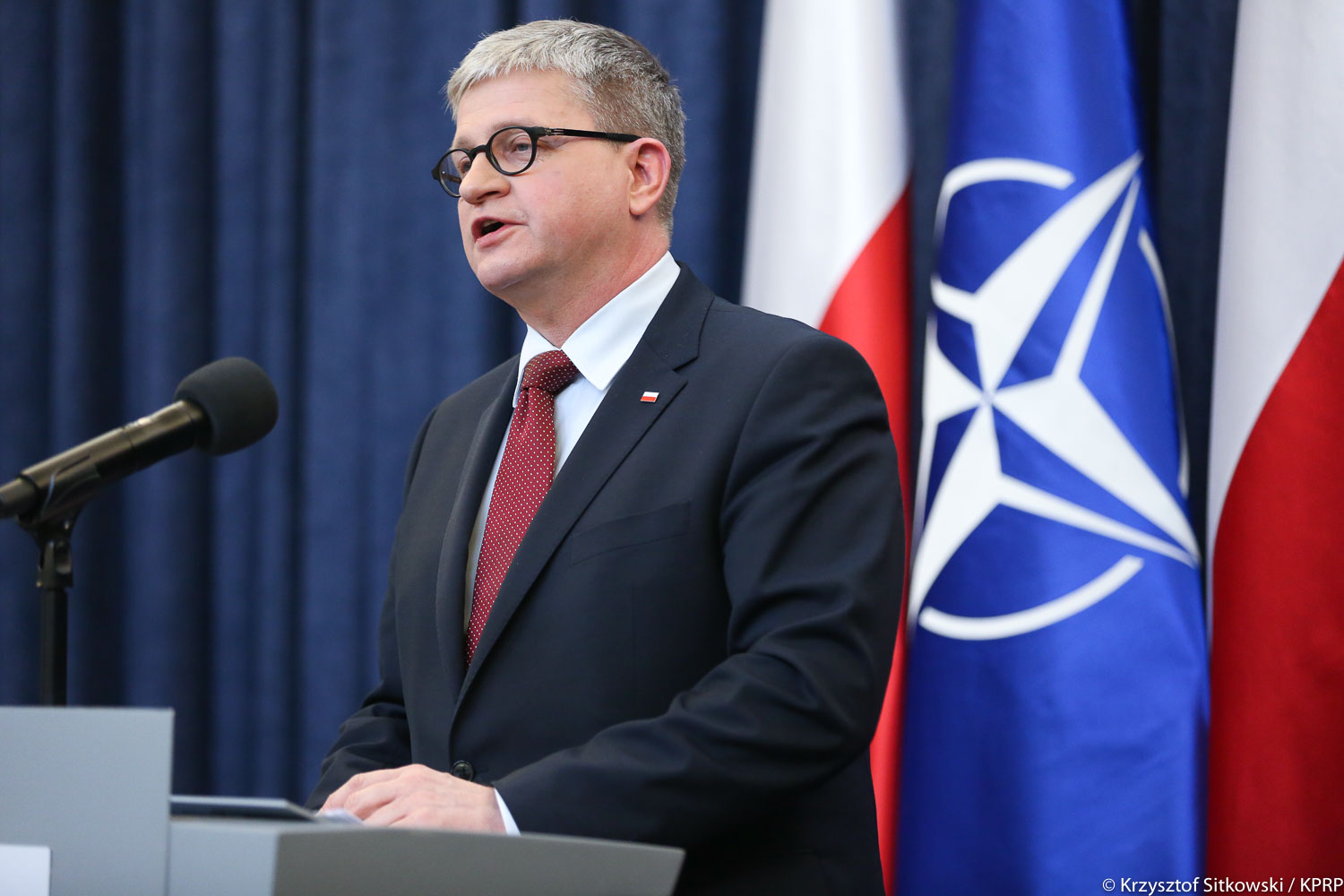 Polish soldiers will participate in NATO mission in Turkey. President Andrzej Duda signed a directive on the deployment of the Polish Military Contingent in Turkey amassing up to 80 people. The mission is connected with the deteriorating security situation on the Syrian-Turkish border.

The head of the National Security Bureau Paweł Soloch stated that NATO’s mission in Turkey was not of a military nature, it will include the increased presence of aviation warning systems, the activity of naval forces and conducting reconnaissance. Along with up to 80 soldiers and military personnel, a Bryza patrol and reconnaissance plane will be attached to the contingent.

Participation in the Tailored Assurance Measures for Turkey will be the first such operation by the Polish armed forces in Turkey.