Polish and Swedish Prime Ministers discussed the situation in Belarus 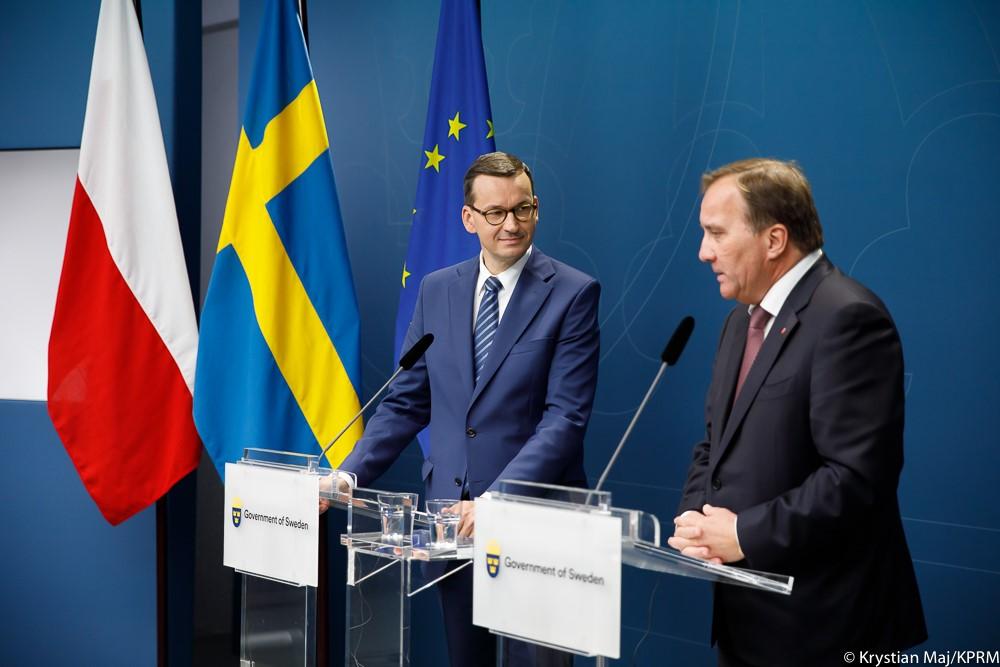 The Prime Ministers of Poland and Sweden discussed the most important issues regarding the current situation in Belarus, and the head of the Polish government expressed his satisfaction with the decisions taken during the last session of the European Council concerning eastern neighbour.

The prime ministers emphasized the need to maintain a solid and coherent position of the European Union on this issue. They also pointed to the possibility of mediation conducted by international organisations, including, in particular, the Organisation for Security and Cooperation in Europe. Sweden will chair the OSCE in 2021, and Poland in 2022.