Polish and Lithuanian Presidents agreed on joint steps on Belarus 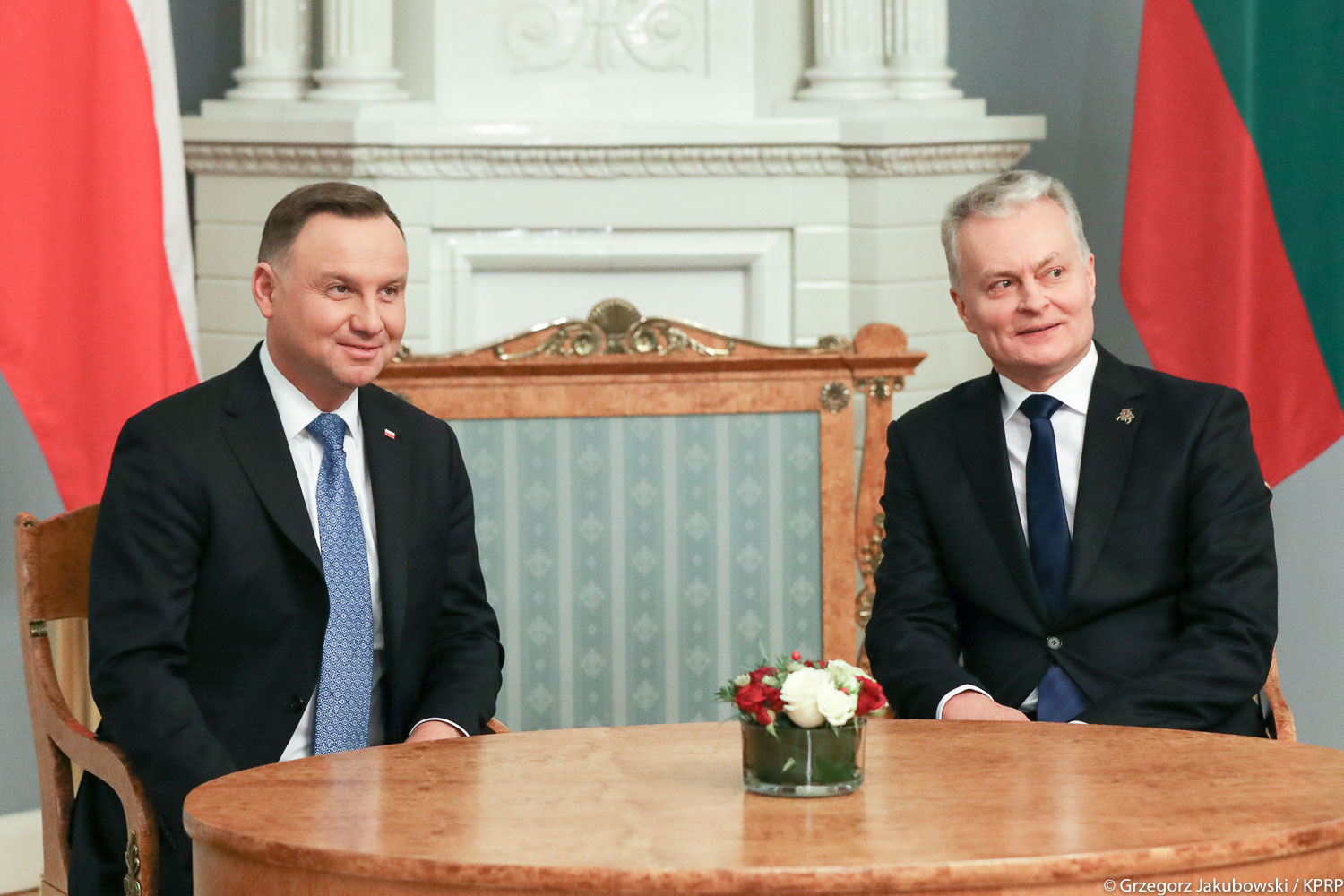 Lithuanian President informed that the presidents of Lithuania and Poland, as well as Latvia, expressed their readiness to mediate on the crisis in Belarus. Gitanas Nauseda added that he wants to present a three-point plan that could be a prelude to the mediation of the region’s presidents in resolving the political crisis in Belarus. He also told journalists and informed that he was supported by the Polish and Latvian presidents, Andrzej Duda and Egils Levits, with whom he spoke on the phone.

The three-point plan is to stop violence against citizens in Belarus, release the detainees and resume dialogue with the society. Gitanas Nauseda expressed hope that if Minsk supported this initiative and released the detainees and stopped the violence, the presidents of Lithuania, Poland and Latvia could undertake a mediation mission.

Nauseda also declared that sanctions against Belarus on the EU and national level are also under consideration.