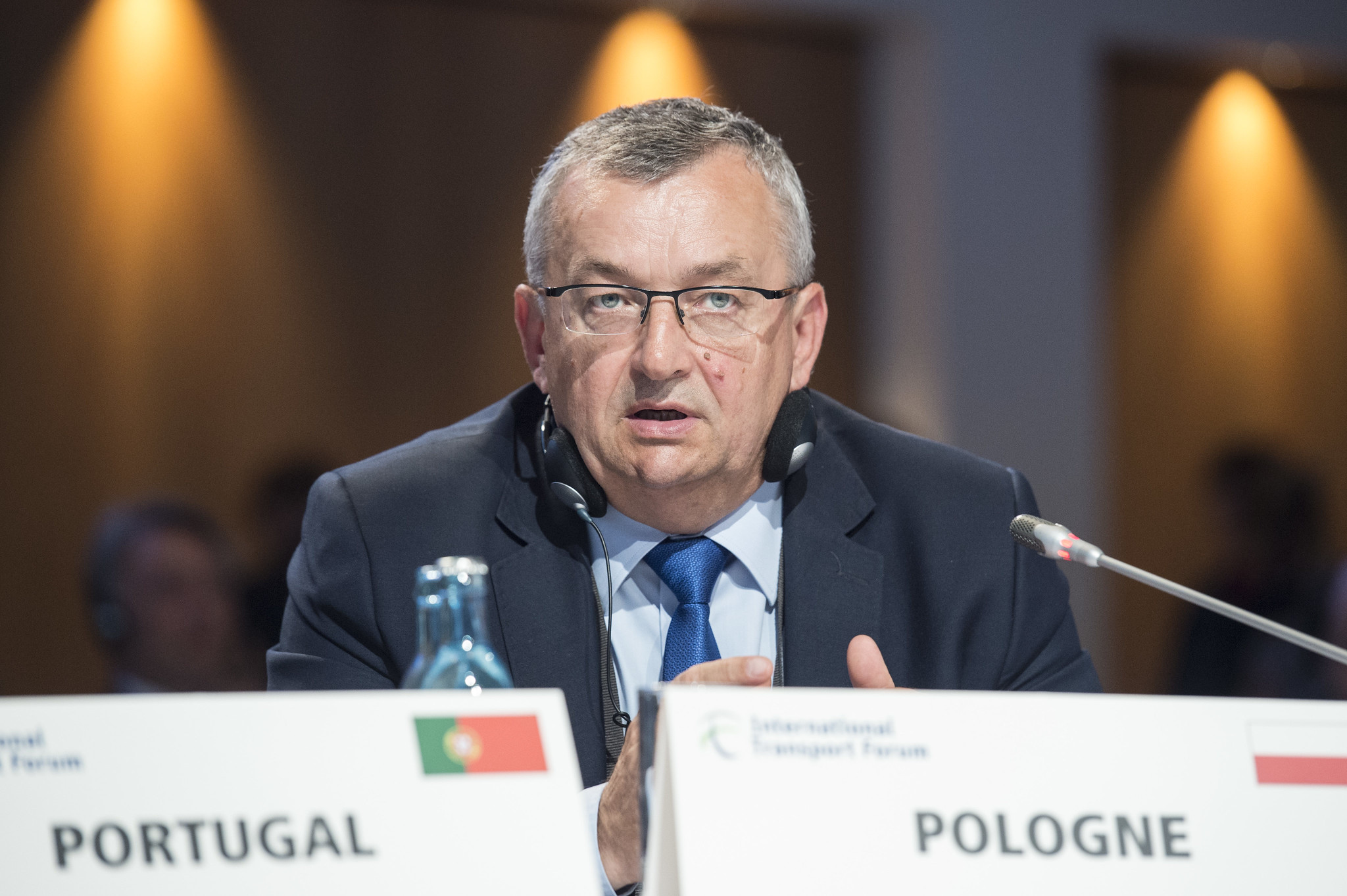 According to the minister Andrzej Adamczyk, Poland has secured funding for its stretch of the Via Carpathia communication route but the Three Seas Fund may help other countries participating in the project.

The Three Seas Fund, which is to be co-financed by national development institutions, private investors, international organisations like the European Investment Bank and the World Bank, is a support instrument for transportation, energy and digitisation projects undertaken by the 12 countries forming the Three Seas Initiative, a Polish-Croatian infrastructure development project bringing together twelve countries situated between the Adriatic, Baltic and Black Seas.

Minister Adamczyk said that the fund could be an answer to recurring questions about the financing of the 8,800 km route. He also informed about Poland’s application to the EC for its inclusion in the EU’s TEN-T network, which could open further financing options for the project.

The Via Carpathia is a key transport corridor connecting Northern and Southern Europe. The route also integrates the transport systems of many countries.