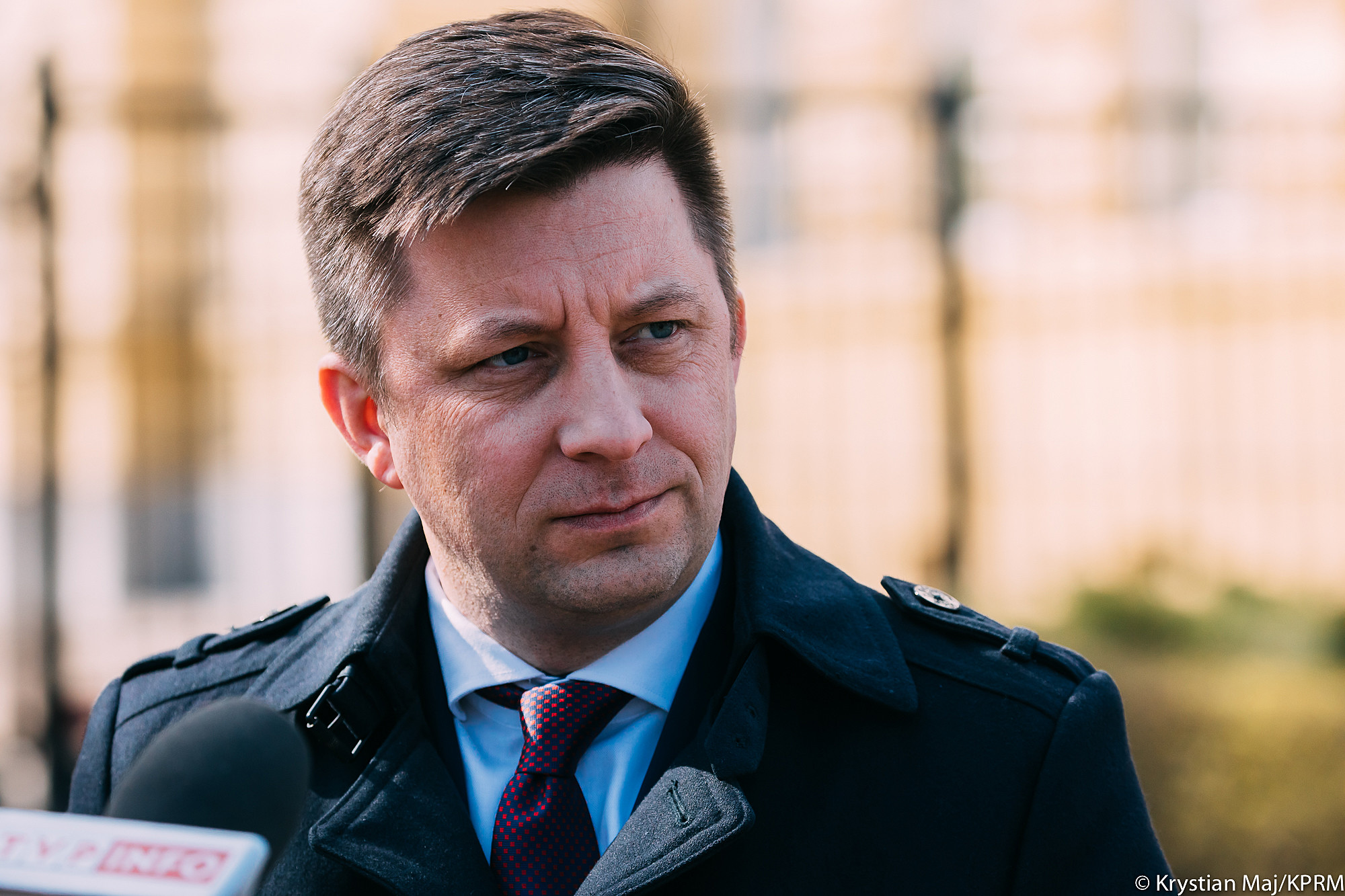 According to PM’s Office head, Michał Dworczyk, Poland does not consent to the Russian Federation seeing Belarus as being in its sphere of influence and Poland’s role is to keep Belarus on the EU agenda.

Michał Dworczyk stated that Poland is trying to activate other European countries to actions that will not allow Russia to cross the red line, that is taking excessive actions such as an intervention. He added that Poland’s role is among others that the subject of Belarus doesn’t leave the agenda and is a priority in the discussions and work of the European Union.

Mr Dworczyk also points out that Poland’s position on Belarus was unambiguous and unwavering. Belarus should be a sovereign an independent country and Poland is ready to help both on the international arena and in bilateral contacts, so that that happens. Moreover, it was in Poland’s interests to have a sovereign, independent, stable and democratic Belarus on its eastern border.