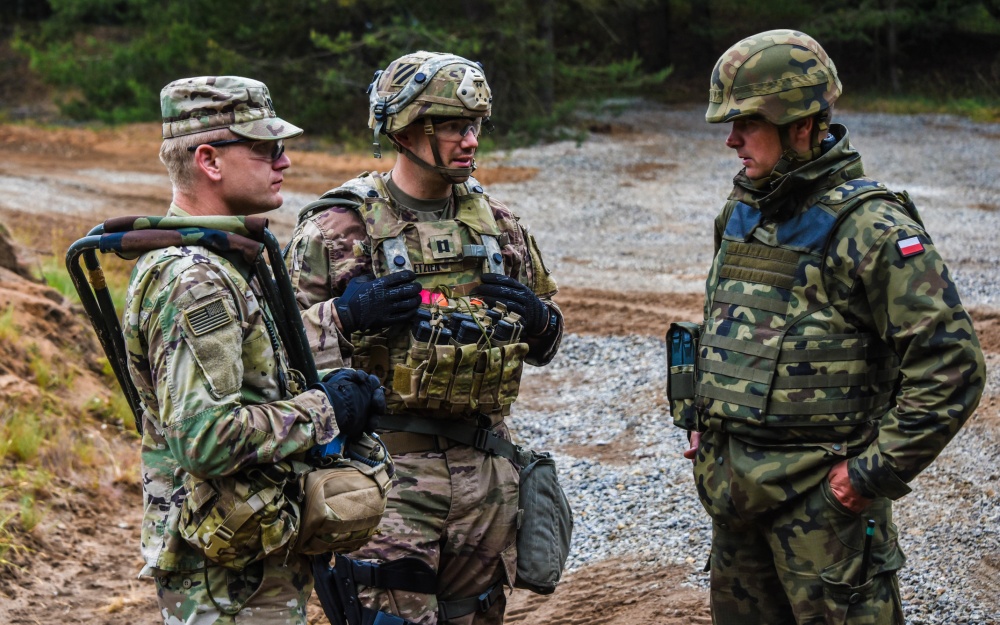 Poland wants the US to be included in EU military cooperation and projects under PESCO defence policy.

The lack of these guarantees was the reason why the country blocked the EU decision on the conditions under which non-EU countries could participate in this military cooperation.

Poland continues to push for NATO countries that are not EU member states to be allowed to participate in EU military defence projects.

According to a Polish diplomat, there is no possibility for Poland not to include the strategic relationship with the US. He also underlined that Poland supports EU defence policy and cooperation under the Permanent Structured Cooperation framework, but cannot allow it to have a negative impact on military cooperation within NATO.