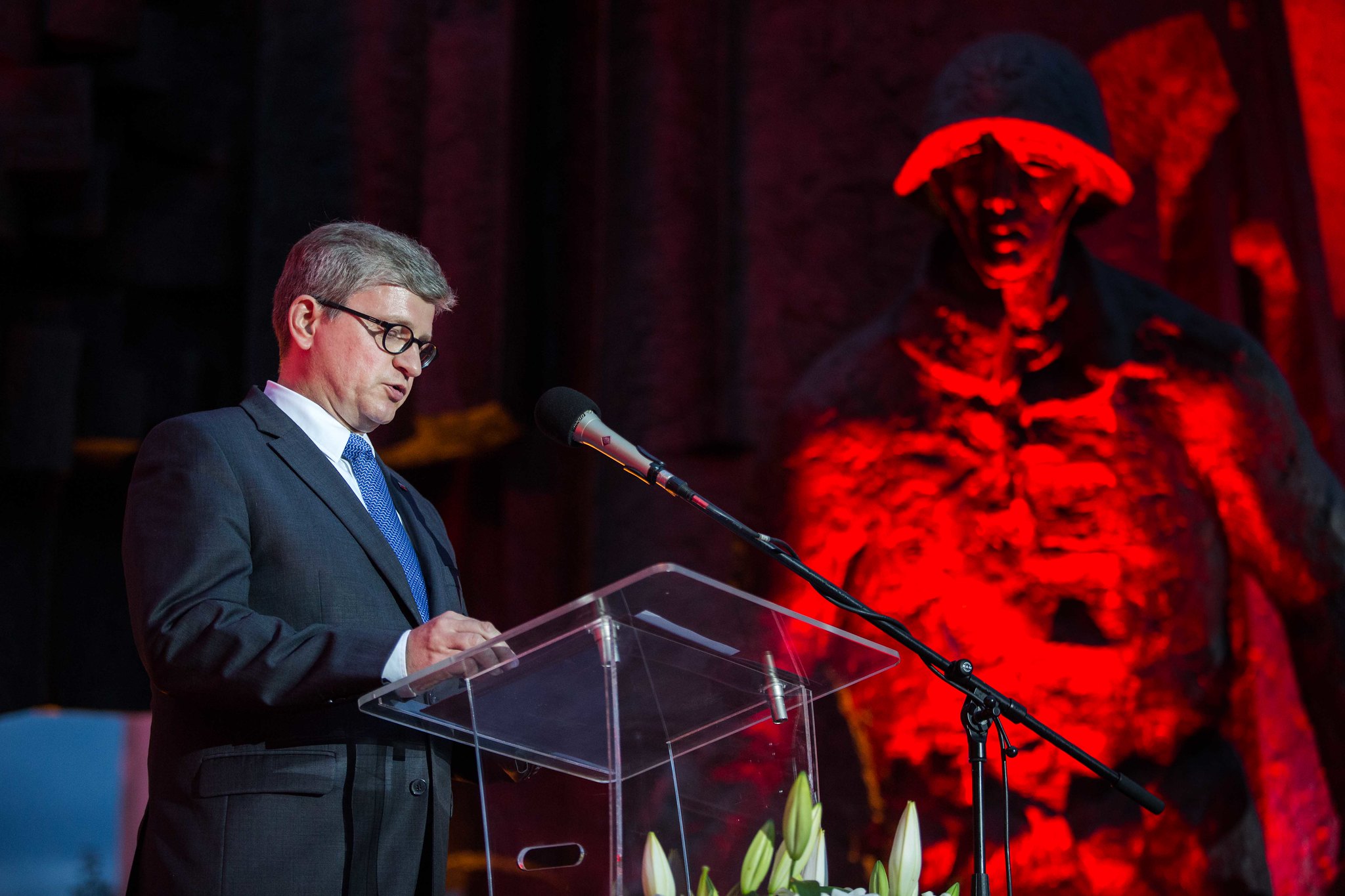 Poland and Britain held their first security round table talks on Monday. The videoconference, hosted by Poland’s National Security Bureau and the British Embassy in Warsaw, was devoted to NATO responses to new threats and bilateral cooperation in security matters.

According to the head of National Security Bureau, the talks covered NATO’s adjustment to new security challenges and tightening security cooperation between Poland and Britain.