2021 Weimar Triangle to be held in Poland 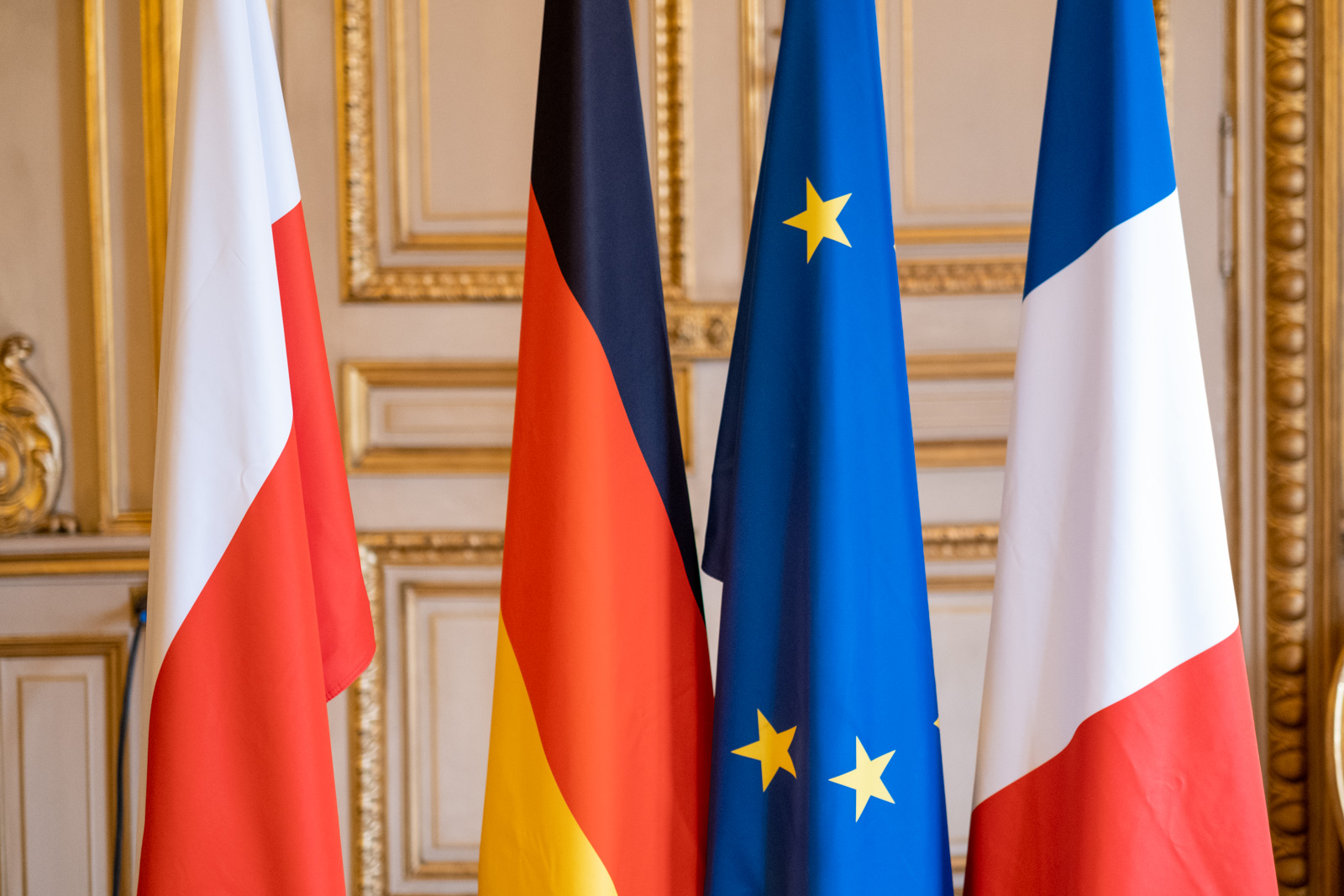 A day after the meeting of Polish, French and German Foreign Ministers under the so-called Weimar Triangle formula, the Polish Foreign Minister announced at the press conference that the next summit will most likely take place in the first half of 2021 in Poland.

During the Friday briefing, Zbigniew Rau described the reactivation of the Weimar Triangle as a particularly significant event. The minister spoke about the possibilities of an exchange of views and reaching consensus.

According to the chief of Polish diplomacy, the declaration signed on Thursday in Paris is a reflection of what connects France, Poland and Germany in the field of the crisis in Belarus, EU relations with Russia, threats to the EU’s security, and the situation in the Mediterranean Sea region.

He also admitted that there were differences of opinion between the members of the Weimar Triangle on the issues of the rule of law and migration.