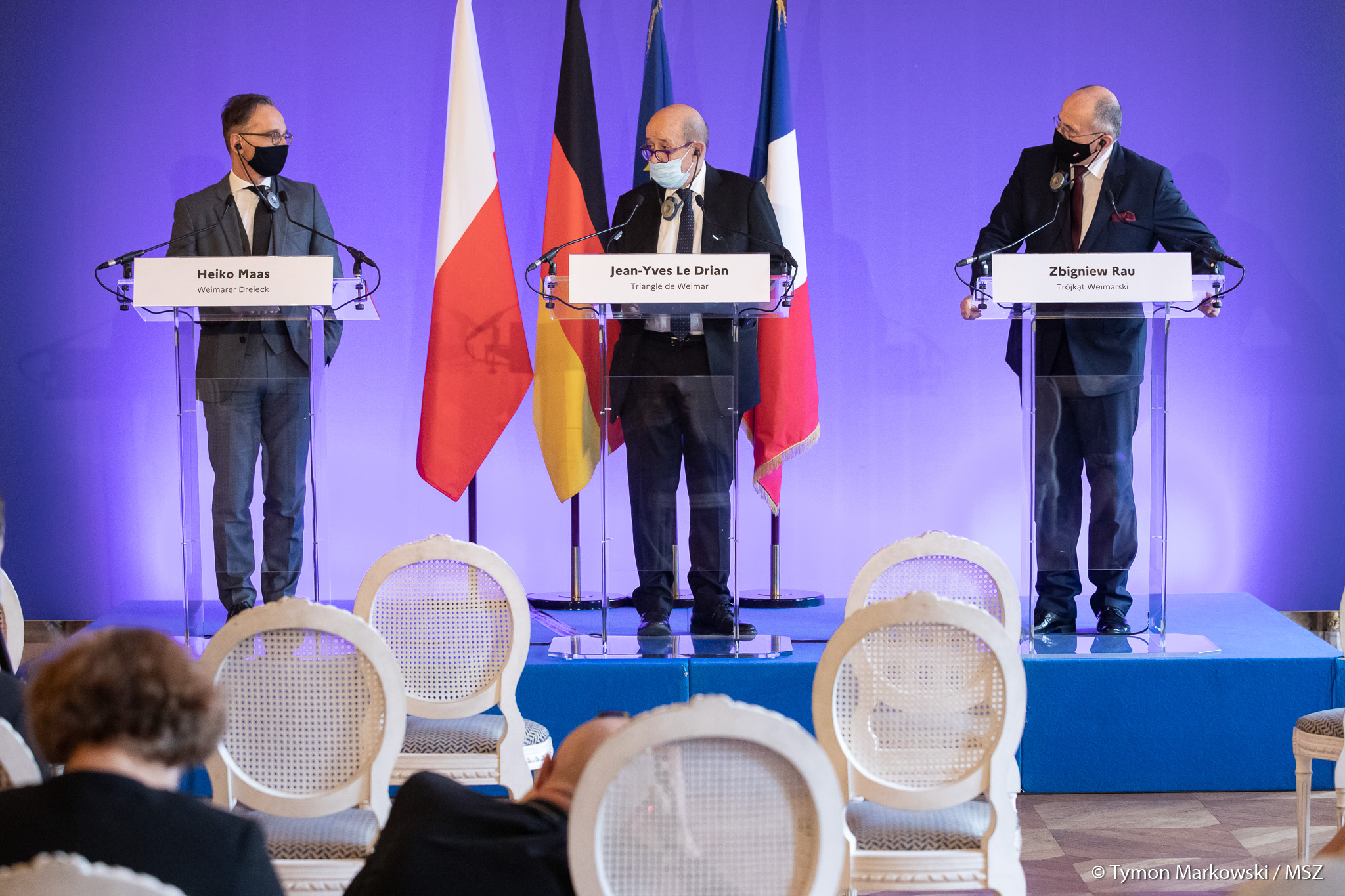 Ministers discussed dynamic developments in the EU neighbourhood, particularly in the context of the current events in Belarus, EU-Russia relations and the future strengthening of the Eastern Partnership.

Chiefs of diplomacies also talked about the situation in the eastern part of the Mediterranean and in Libya. The agenda also included trans-Atlantic cooperation, security issues, EU-China relations and the strategy for the Indo-Pacific. The ministers presented their national strategies to counter spreading of the COVID-19 pandemic, and discussed the migration issues and managing of the EU member states’ borders.

Security policy issues, both bilateral and in the framework of the EU and NATO were also discussed.