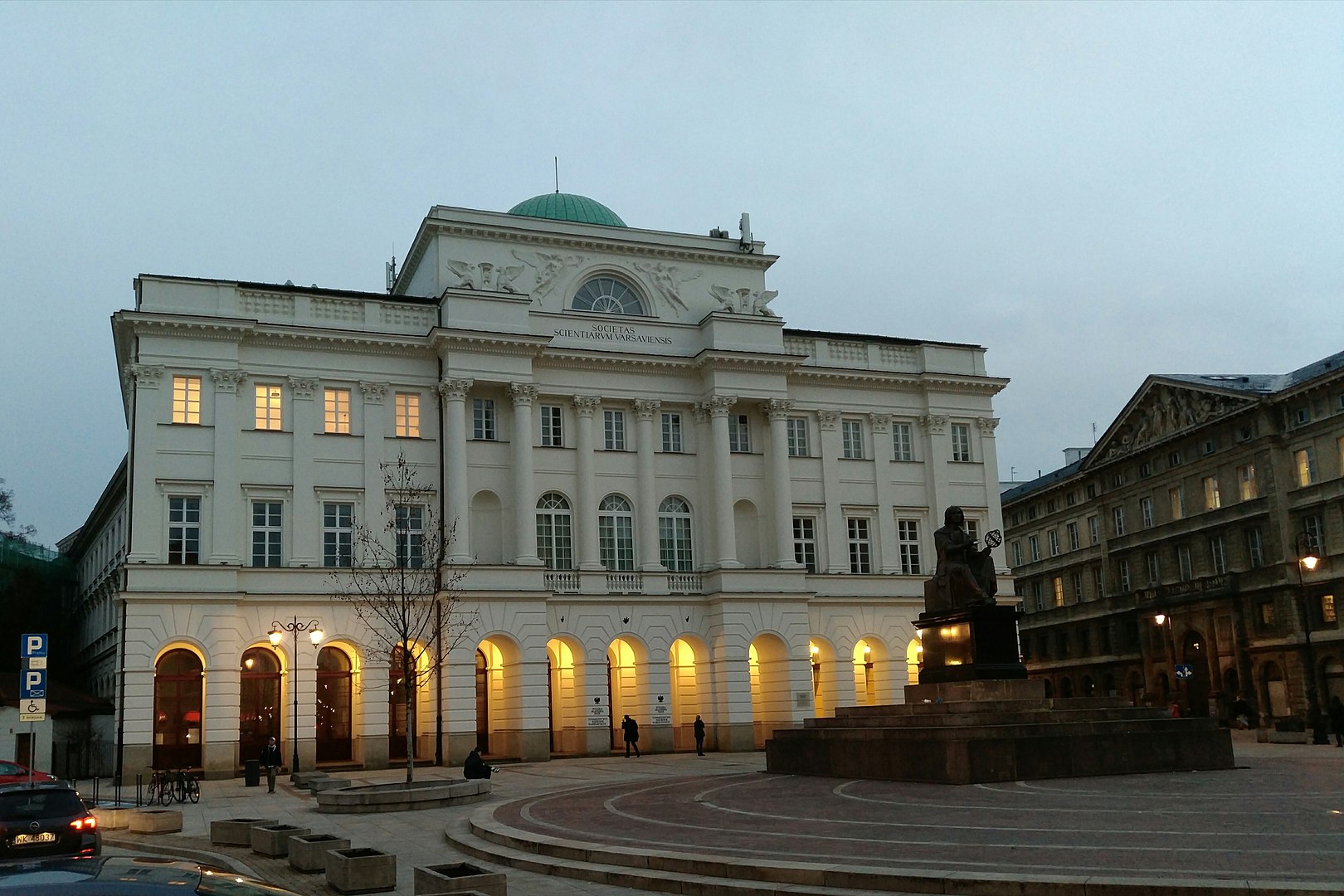 Polish scientists discovered and characterised world-oldest mammal petrification. The finding was made in Greenland on an expedition organised by D. Tomasz Suleja from Polish Academy of Sciences. The two teeth and jawbone date back to 215 million years ago thus shading a new light at the origin of all mammals in the world. The newly discovered species was named Kalaallitkigun jenkinsi – “kalaallitkigun” means “a tooth from Greenland” in Inuit, “jenkinsi” – after American paleontologist Farish A. Jenkins.