Western Balkans: Infrastructure and Energy From a Geopolitical Perspective

An international conference “Western Balkans: Infrastructure and energy from a geopolitical perspective” will take place at the University of Warsaw on May 29, 2019, to mark Poland’s presidency of the Berlin Process. The event will be held under the auspices of the Ministry of Foreign Affairs of the Republic of Poland and co-organized by geopolitical quarterly “The Warsaw Institute Review”. 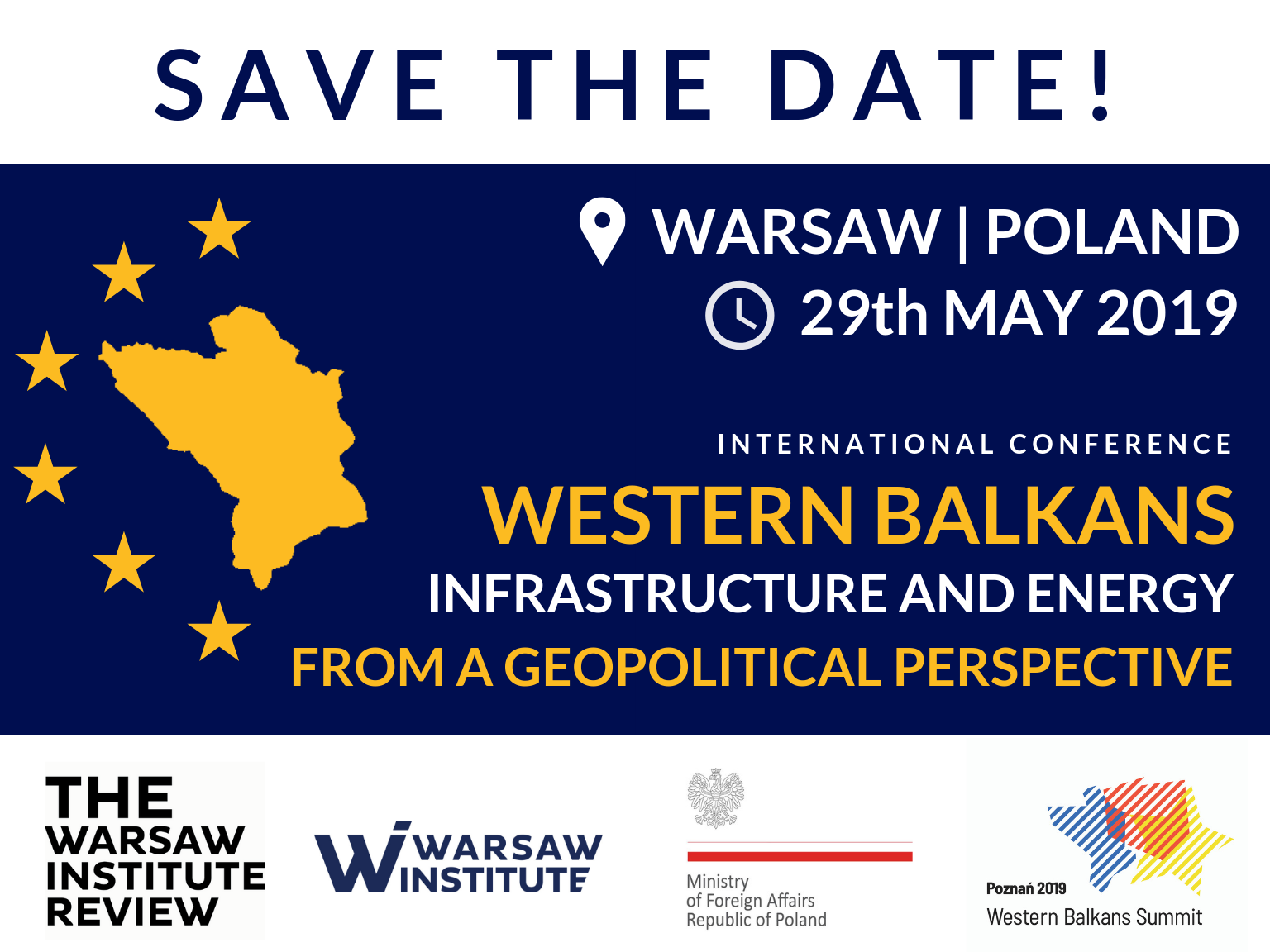 The working language of the seminar is English. 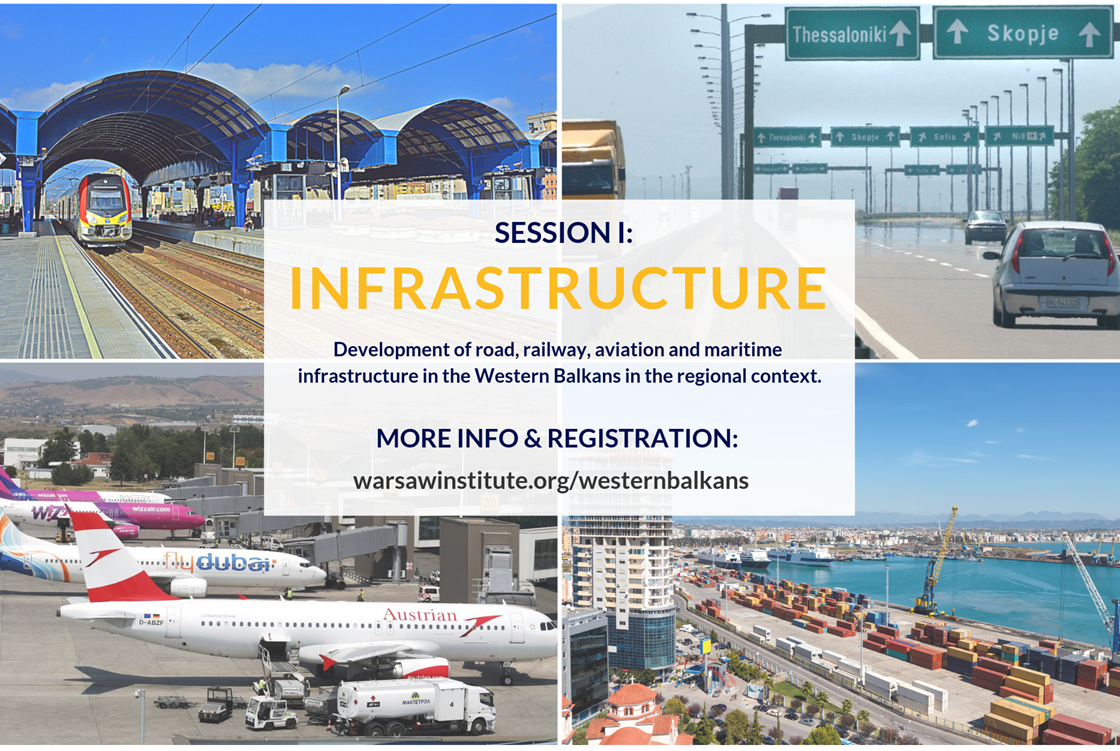 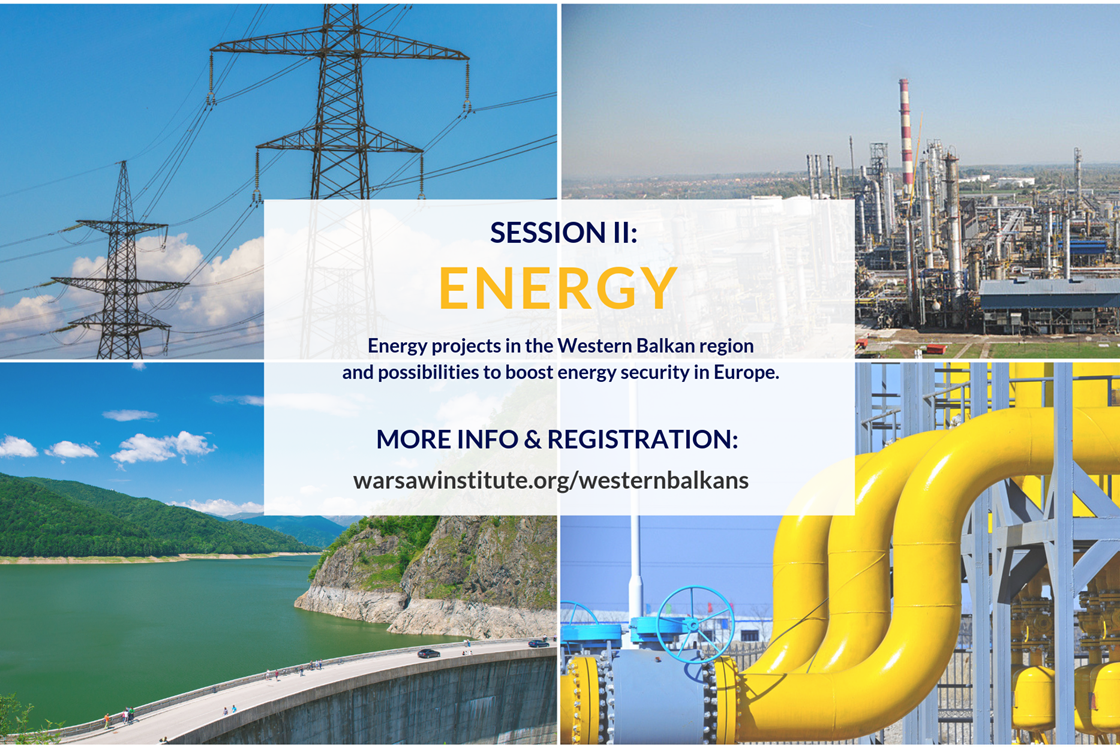 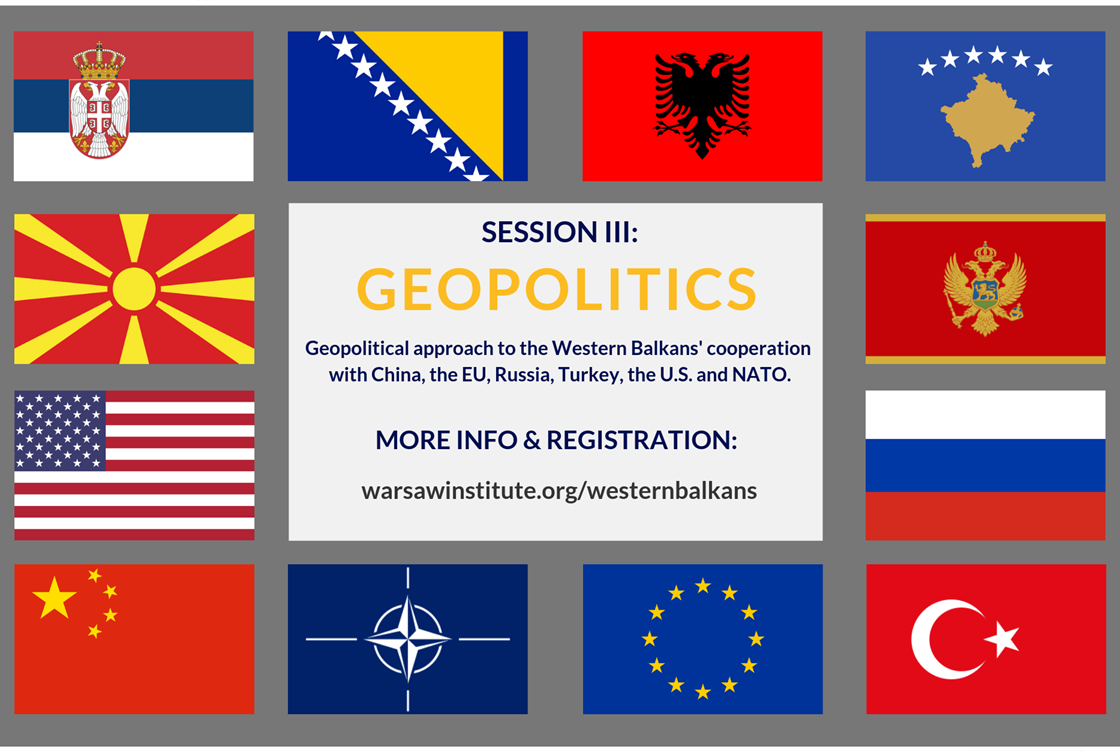 The following report makes an attempt to explain the situation in the Western Balkans while examining the involvement of individual global actors in the region. First, attention is drawn to the regional road, railway, aviation, and maritime infrastructure, especially in the cross-boundary context. Secondly, the report outlines the issues of energy and raw material security, focusing on external energy dependence and the development of alternative energy sources. Ultimately, and of consequence, both themes are linked to geopolitical aspects and the competition of superpowers in the Western Balkans.

Energy projects in the Western Balkan region and possibilities to boost energy security in Europe.
The panel discussion will be held on the following topics:
a) Analysis of the current regional energy needs and accessible energy sources;
b) External dependence on energy supplies in individual countries;
c) The role of foreign investments in key parts of the energy infrastructure
of the six Western Balkans countries;
d) Investments in the energy sector of supra-regional importance;
e) Development of renewable energy sources.

The event is part of the official program of Poland’s presidency of the Berlin Process and serves as a preparatory meeting for the 2019 Western Balkans Summit in Poznań. 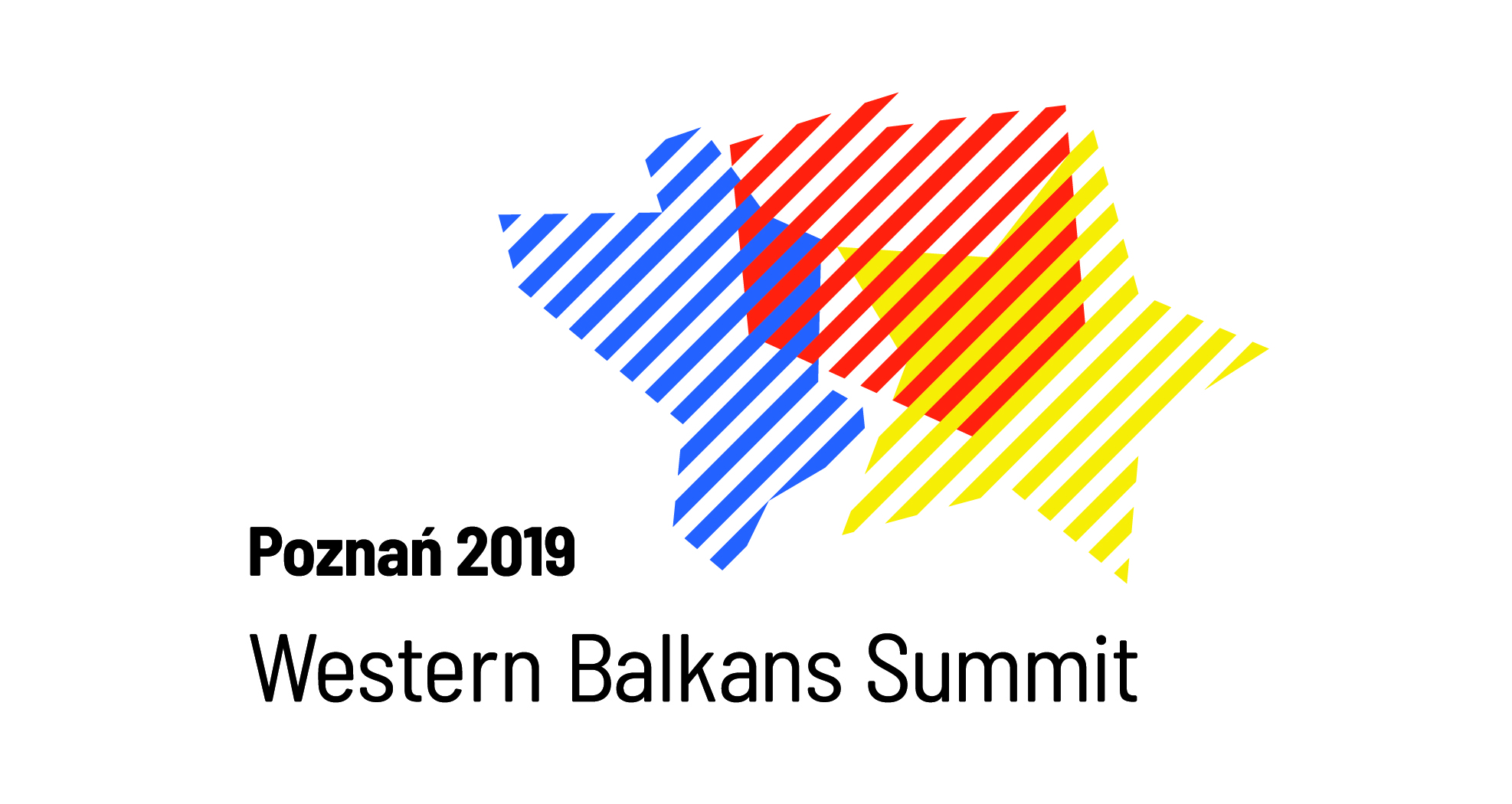 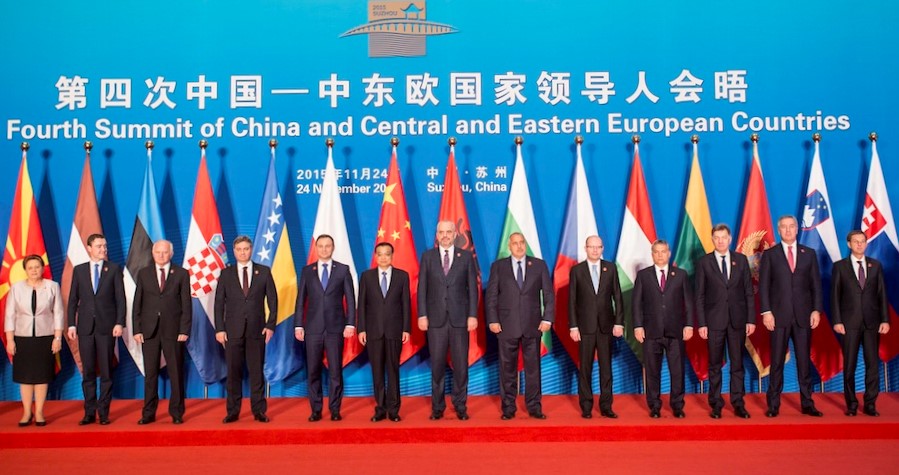 China’s Influence in Balkans and Central and Eastern Europe

Launched seven years ago, the sub-regional cooperation 16+1 format, aimed at boosting economic partnership between China and its partners in the Balkans and Central and Eastern Europe encounters, has yet been developing with varying degrees of success. So far, countries such as Hungary, Albania, Bosnia, and Herzegovina, North Macedonia, Montenegro, and Serbia have taken most from the project. 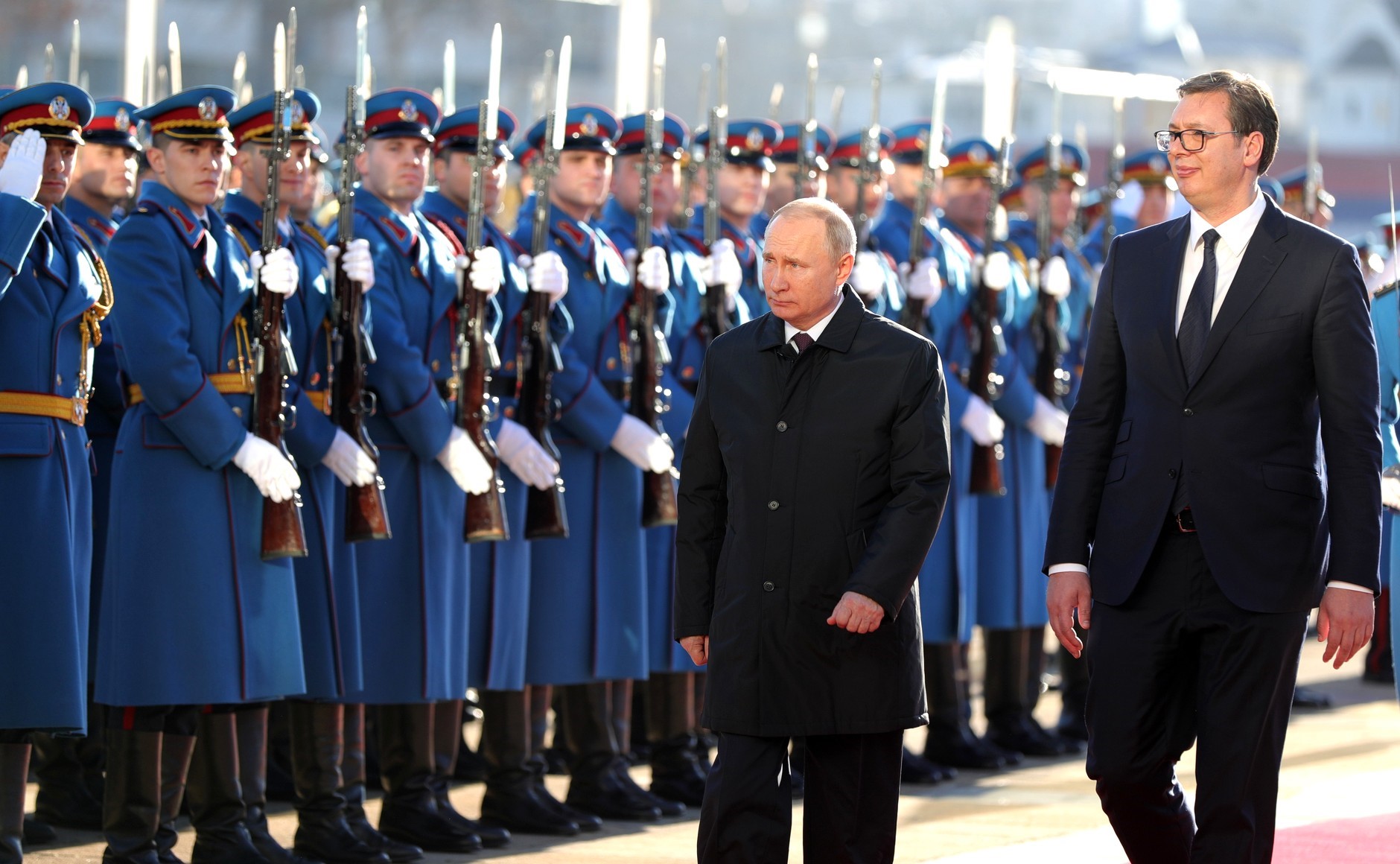 Russia sees further processes of NATO and EU enlargement to the Western Balkans as a potential threat, hoping to keep the region away from these Western structures. Russia destabilizes the region by sustaining “frozen conflicts” and escalating tensions.

The region of the Western Balkans comprises the countries of the Balkan Peninsula that found themselves surrounded by the EU Member States after the accession of Hungary and Slovenia (2004), Bulgaria and Romania (2007), and Croatia (2013) to the European structures. Outside the EU structures are Albania, Bosnia and Herzegovina, Former Yugoslav Republic of Macedonia (FYROM), Montenegro, Serbia, and Kosovo.