The U.S. administration is making consistent efforts to annihilate the Russia-to-Germany gas link across the Baltic Sea. As eliminating other-than-Russian-flagged vessels from the game proved little effective––since Russia deployed its own fleet––the United States stepped up sanctions against companies having anything to do with those vessels. 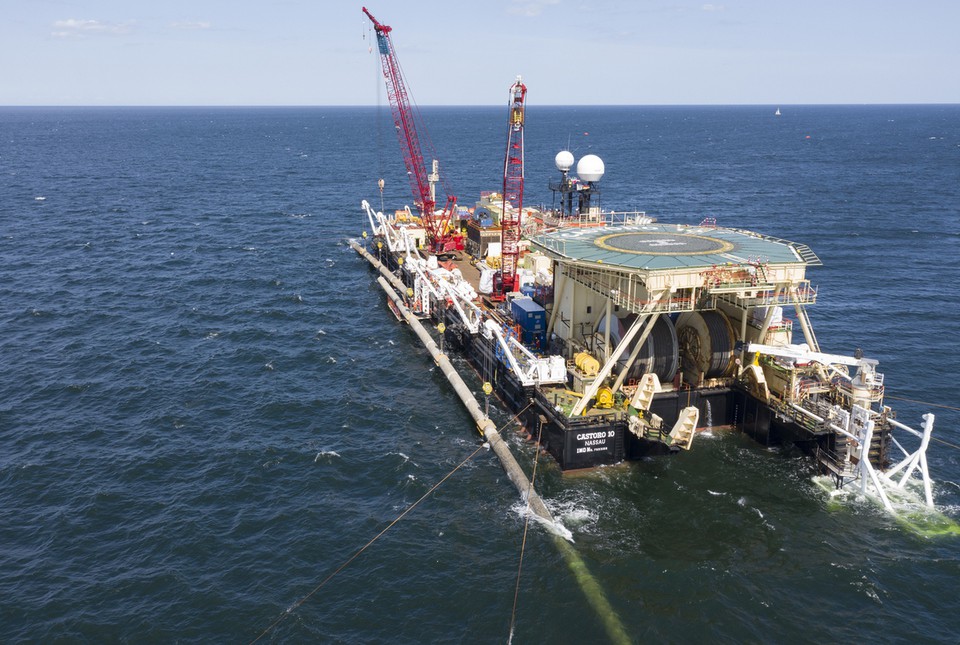 On October 20, the U.S. State Department broadened the scope of sanctions targeting the unfinished Nord Stream 2 natural gas pipeline. The new guidance says that companies providing facilities or equipment or funding for such work also face potential punitive measures. The U.S. document mentions in particular those offering services, technical, or financial aid to “upgrade or install equipment for those vessels” dispatched to the Baltic Sea to work on the gas link between Russia and Germany. It is first and foremost about the Akademik Cherskiy, a Russian pipelay vessel that has been anchored in the Baltic Sea for a few months by now. It went through several upgrades allowing it to perform pipelay works in the offshore part of the gas link. As of December 2019, when all works were brought to a halt, the pipeline was 94 percent complete. Following the announcement of the sanctions roughly a year ago, Switzerland-based offshore pipelay and subsea construction company Allseas immediately suspended all activities. Now Russia seeks to complete the construction using its own means. But having a fleet is not enough. This also entails a whole range of subcontractors and service providers that face U.S. sanctions. If these quit the construction, Russians are left to their own devices. It is even problematic to cover the whole project with insurance. In September, the International Group of Protection and Indemnity Clubs, a leading maritime insurance and indemnity group, announced that due to the U.S. sanctions threat, “there will be no club cover for any activity involving or related to Nord Stream 2.” The company said in a statement that the widened U.S. sanctions could directly hit more than 120 companies from more than twelve European countries, including investors and subcontractors. The Kremlin delivered a response, too. “We believe such aspirations are nothing but a demonstration of unfair competition while the United States is pursuing a rather hostile and destructive policy of permanent restrictions against Russia,” presidential spokesman Dmitry Peskov noted.