Oil cuts in force under the OPEC+ deal will remain unchanged for the time being, at least until November 17, 2020, thus the next meeting of the ministerial monitoring committee on crude oil limitations. “We reached an agreement to continue executing the deal in full scope,” Russian Energy Minister Alexander Novak informed. 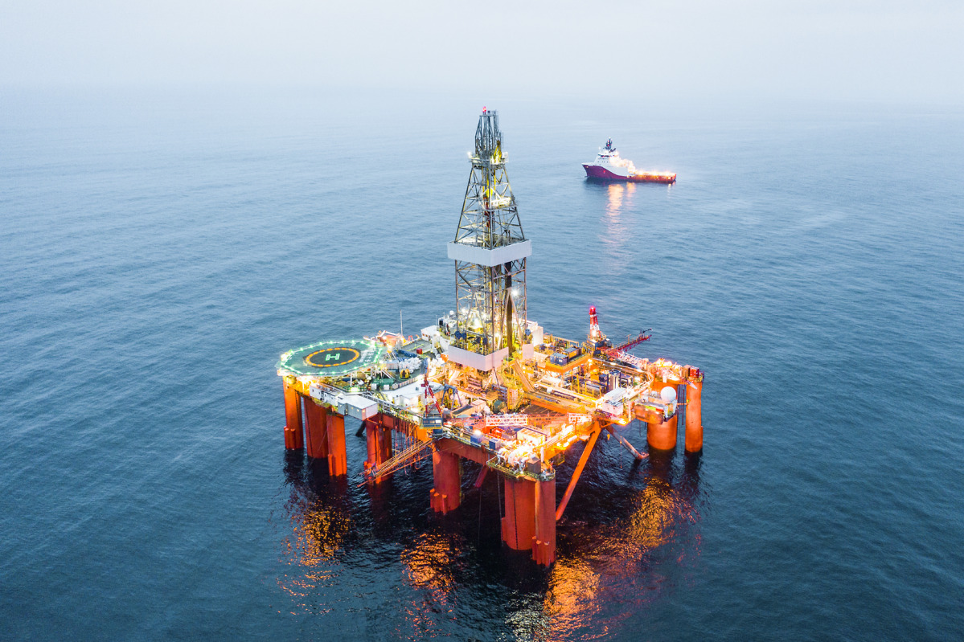 The current prices correspond with the situation while the market estimates them adequately, according to the Russian government official. There are neither “black swans” nor special factors that would prompt prices to either rise or fall sharply. “The OPEC+ deal actually allows us to keep abreast with the situation, monitor it, and react swiftly to any fluctuations. We also noticed that as crude inventories climbed towards their five-year rolling average, another positive highlight of the today’s meeting,” Novak added. OPEC+ members see that the second wave of COVID-19 is slowing demand. Thus the oil-producing cartel expects more uncertainties to come in the winter. Novak also said the global oil market could face a shortage of a million barrels per day, adding the situation is close to stabilizing. “Of course, we monitor the whole situation while assuming the oil market will likely see more uncertainty in winter when demand for fuel typically declines,” the Russian energy official told journalists. But a baseline scenario on the market development, the theme of the OPEC+ ministerial committee meeting, holds more or less optimistic assumptions for oil producers. Such is a projection that OECD stocks in Q4 will be only 142 million barrels above the five-year average. In Q1 2021, their volumes are likely to drop to 85 million barrels above the target level. Importantly, the forecast says Libya’s oil output will almost quadruple in Q4 2020, to 600,000 barrels per day, a tendency that is likely to remain in place throughout 2021. Under the baseline scenario, the oil market will see some shortages next year. Maximum demand levels may exceed supply in Q2 2021 even by 2.8 million barrels per day. The alternative scenario looks worse but is still quite optimistic. It assumes that the coronavirus pandemic might not end before spring 2021, while Libya could boost its oil production to 1.1 million barrels per day. Thus the oil market will witness crude surpluses in the first half of next year, with 4 million barrels per day, a volume expected to drop to 0.4 million barrels per day by late 2021, according to OPEC estimates.