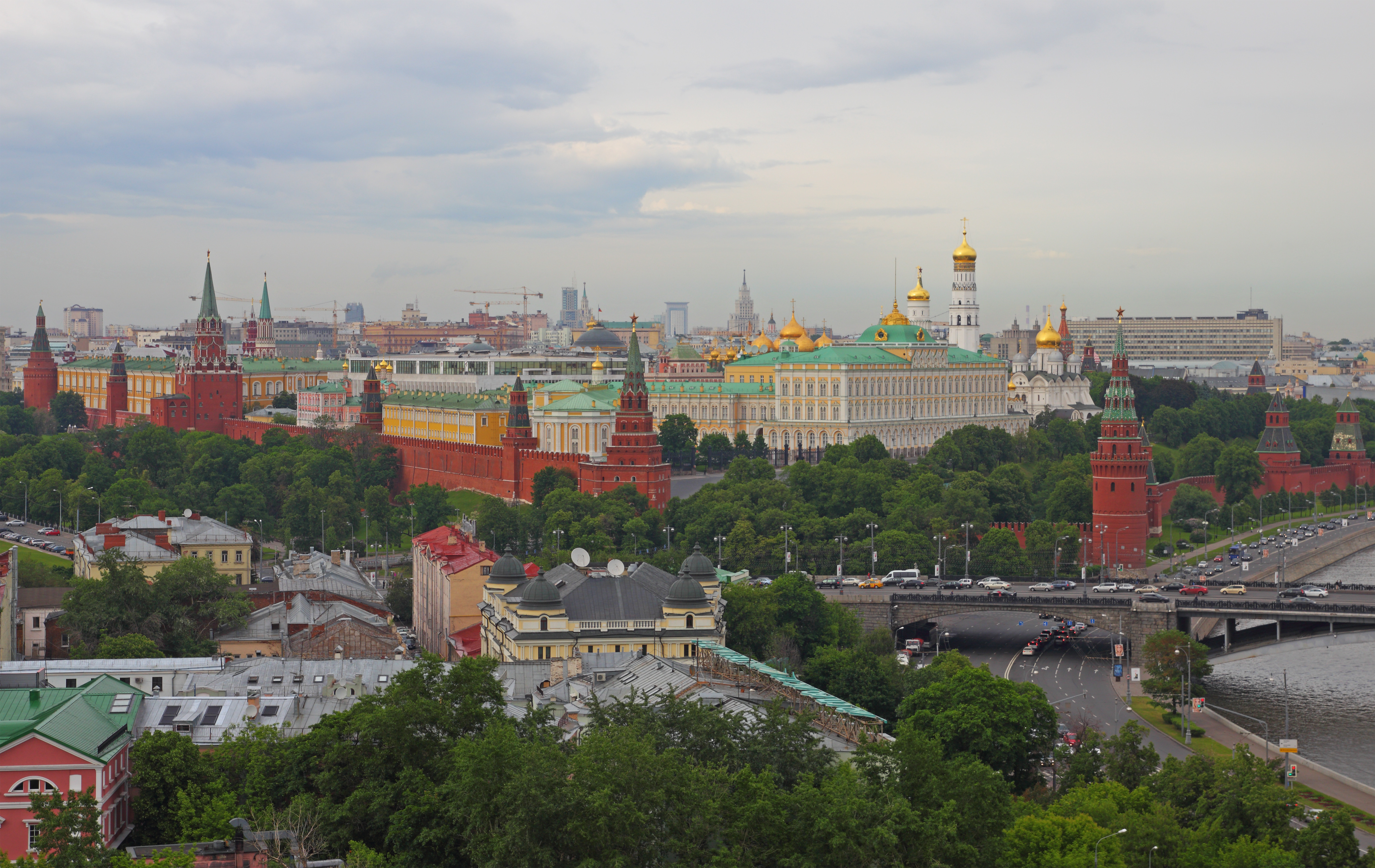 The only time the country saw a larger drop was 2006 when the figures fell by 373,900. But what is most striking is that it is ten times more than projected last year. Yet it is not the only bad news. In its papers, the Russian government forecasts a decline in the country’s overall population also in the coming years. By 2021, the country could lose 290,000 people, followed by the loss of 238,100 nationals in 2022, 189,100 in 2023, and 165,300 in 2024. In total, Russia could lose 1.2 million people in just four years. According to government estimates, the country would see sustainable population growth only in 2030. What are the reasons for the natural population decline? This is due to falling birth rates, bigger death rates, and fewer immigrants settling in Russia. The great-grandchildren of the “wartime generation” now reach their reproductive age. There are fewer women able to have children––those born during the 1990s demographic low reach their prime childbearing age. Besides, the second reason for the population drop is the country’s extremely high death rate, mainly due to alcoholism, HIV/AIDS epidemic, and poor health care services. In the first six months of 2020, Russia saw a 5.2 percent in new births compared year-on-year, while the total number of deaths grew by 3 percent. In 2019, the fertility rate in Russia shrank to 1.504 children for a woman of childbearing age. Meanwhile, to prevent the population rate from dropping any further, it would have to equal 2.1. Two years ago, it stood at 1.579. Most importantly, ethnic Russians are witnessing the most rapid population decline. If the death-to-birth ratio stands at 1:4 for the whole nation, it comes as much as 2.5:1 for ethnic Russians. If the negative demographic trend continues, the Russian natural population will drop from 146 million to 106 million in eighty years. Were it not for the influx of millions of economic migrants from the Caucasus and Central Asia as well as Russia’s annexation of Crimea (an extra 2.3 million people), the demographic balance of Vladimir Putin’s rule would come definitely negative. But that is changing, too. Fewer and fewer foreigners are eager to settle in Russia, a tendency that will continue at least throughout the next decade.