Germany no longer sustains its decision to pull out of the Nord Stream 2 after the attempted poisoning of Alexey Navalny. Germany’s Foreign Minister Heiko Maas believes the pipeline will be completed–– and so does the German ambassador to Poland. Berlin did not want to quit the project from the very beginning. Although Angela Merkel felt pressure from some of her fellow party members, she would rather stall––and she achieved her goal. Now Germany pretends that the issue of halting Nord Stream 2 does not exist. 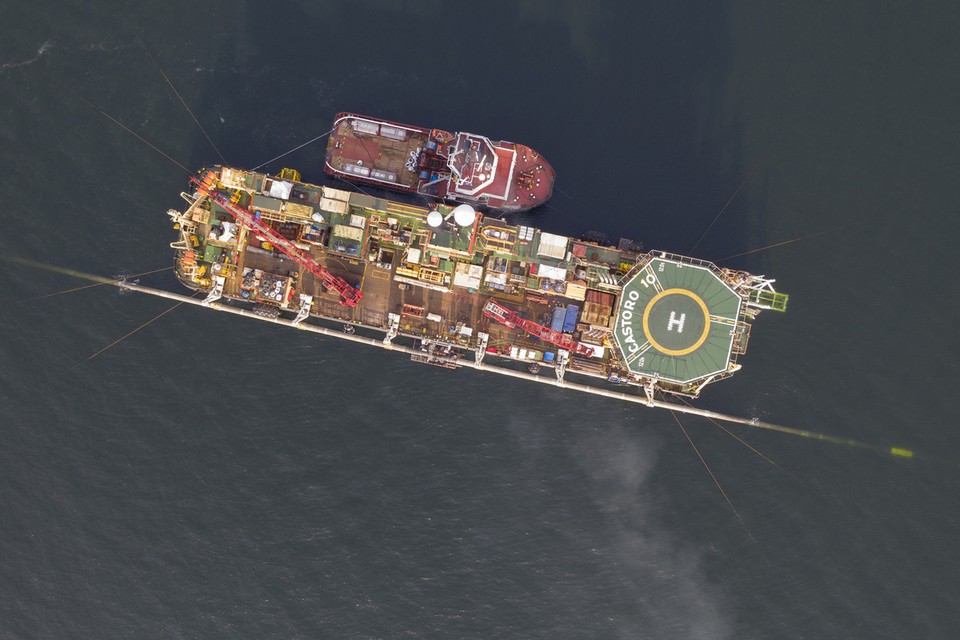 For Germany, it is little important that it seeks to boost gas flows from the state following the policy of killings, as exemplified by the purported poisoning of Alexey Navalny. Instead, as Berlin thinks, it is far more comfortable to attack the United States. The top German diplomat Heiko Maas is pursuing a policy that both favors Russia and criticizes Washington. It was him who stressed that “the construction of the Nord Stream 2 natural gas pipeline system will be completed,” but added he does not know when it will happen. “We decide on both our energy policy and supplies in Europe,” Maas told the RND website, referring to the U.S. pressure. According to what Maas said, Berlin is unlikely to change its stance on Nord Stream 2. Likewise, a new German ambassador to Poland hit the same tone, arguing that the gas pipeline does not harm Europe’s energy security, it complies with EU law, and Poland basically agreed to all that. Arndt Freytag von Loringhoven even added that if the project has a political aspect behind, Berlin is doing its best to neutralize it. What he said goes well with Germany’s policy. It is worth remembering that as soon as Alexey Navalny had been poisoned with a chemical agent from the Novichok group, officials in Berlin wondered how to react. Some CDU party members opted for cutting off cooperation with Russia. Merkel announced that as the European project (!), this should be discussed in the European arena. However, the summit was postponed a week. What is now clear is that Austrian and German business circles care about nothing but defending Nord Stream 2.