Two-Thirds of Russians See US as the Biggest Enemy

Although the Cold War ended three decades ago, the attitude of Russian authorities and citizens remains the same, with the United States still being the country’s number one enemy. Other listed countries might swap places, but the United States––as the Main Adversary, a term coined by the Soviet KGB––has an overwhelming advantage over other nations, regardless of current propaganda campaigns in the Kremlin-controlled media. 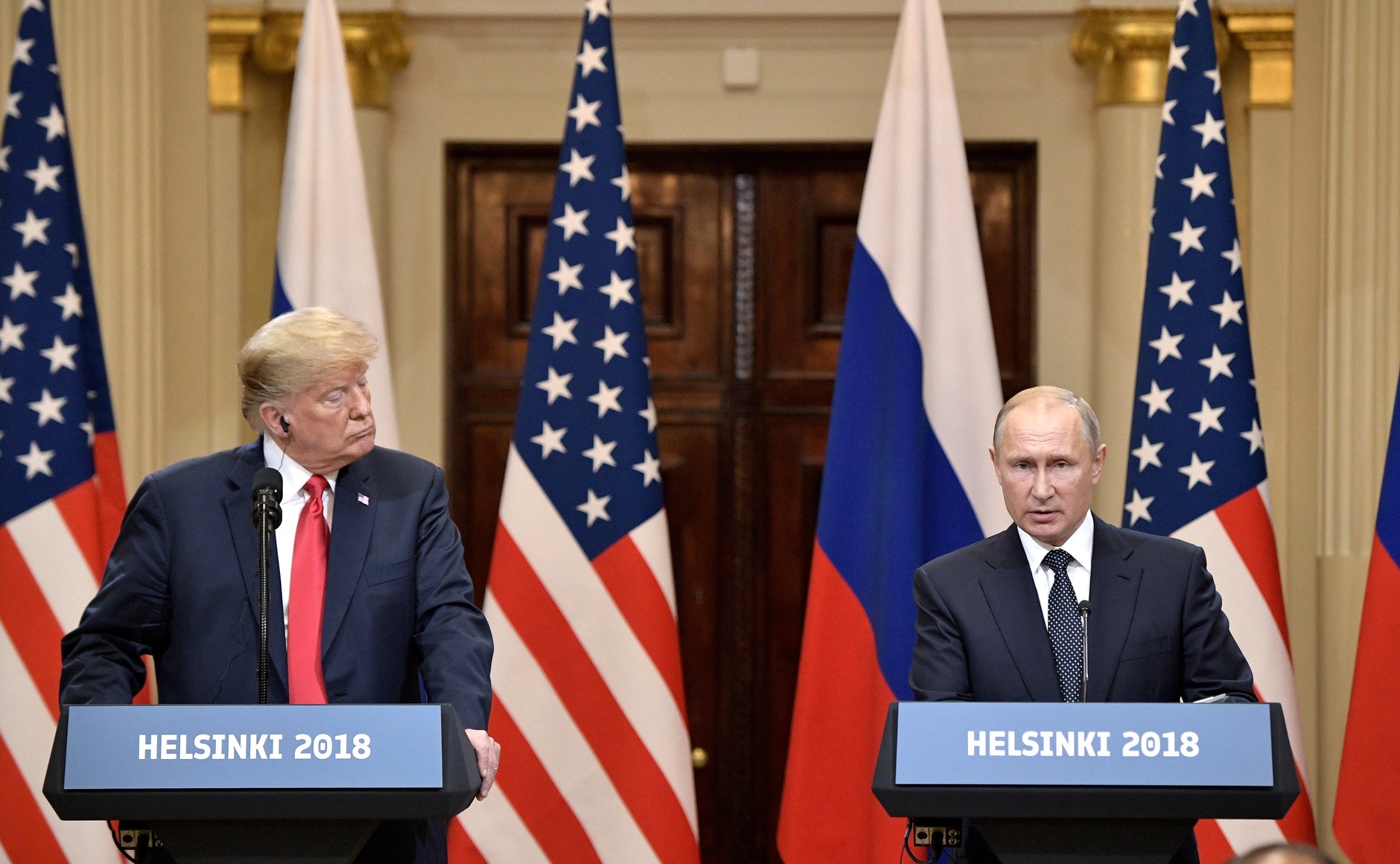 The independent Levada Center pollster published the results of its September survey on Russia’s top enemies. Some 70 percent of respondents pointed to the United States, a similar result as that in a November 2018 survey. Ukraine came second, with 14 percent of Russians saying they view it as an enemy. Two years ago, 34 percent of Russians had a negative opinion of Ukraine, a considerable slump compared with September figures. Among their country’s top antagonists, Russians also saw the United Kingdom (10 percent), however, there has been a positive decline in the number of negative opinions, compared with 14 percent in 2018. Those that came next, the pollster revealed, were Poland and the European Union, with 7 percent of Russians seeing them as a foe. 82 percent of respondents said that country had enemies. It is interesting to compare the poll with a February 2020 survey where almost 80 percent of Russians believed that Russia and the West should become friends and partners, and only 3 percent of Levada’s respondents said they saw the West as Russia’s enemy. As it turns out, Russians viewed the European Union more favorably than the United States, with 49 percent expressing positive opinions toward the former and 42 percent toward the latter. Negative views of the EU and the United States were split among Russian respondents at 37 percent and 46 percent, respectively. The latest Levada Center poll showed that 52 percent of Russians believe there are reasons to fear NATO countries. Conversely, 35 percent of the respondents told Levada that members of the Western military bloc should fear Russia. The poll results come as little surprising as the Kremlin-controlled media outlets have the biggest influence on what Russians think about other countries. Some get a heavier blow while others not, depending on the current political needs. Fewer and fewer Russians recognize Ukraine as a foe––as the Ukraine conflict fell into the background of Russian propaganda messages. On the other hand, it is little shocking to find Poland amongst Russia’s top enemies, mainly amid attacks staged by the state propaganda machines, media, and Russian politicians, including Putin himself, as part of the struggle for historical truth.