Countries bordering the Black Sea are carefully observing tensions going up between Russia and Ukraine and the threat of war posed by the former state. It is notably Turkey that has in recent years built cordial ties with Russia. Also, it is a NATO member and––most importantly––it has boosted its position throughout the region. Turkey made an entry into the Caucasus where it sided with Azerbaijan that defeated Armenia while making efforts to forge closer cooperation with Ukraine. This might be worrisome for the Kremlin as the Turkish and Ukrainian leaders held a lengthy meeting in Istanbul at the time of the biggest tensions between Kyiv and Moscow. 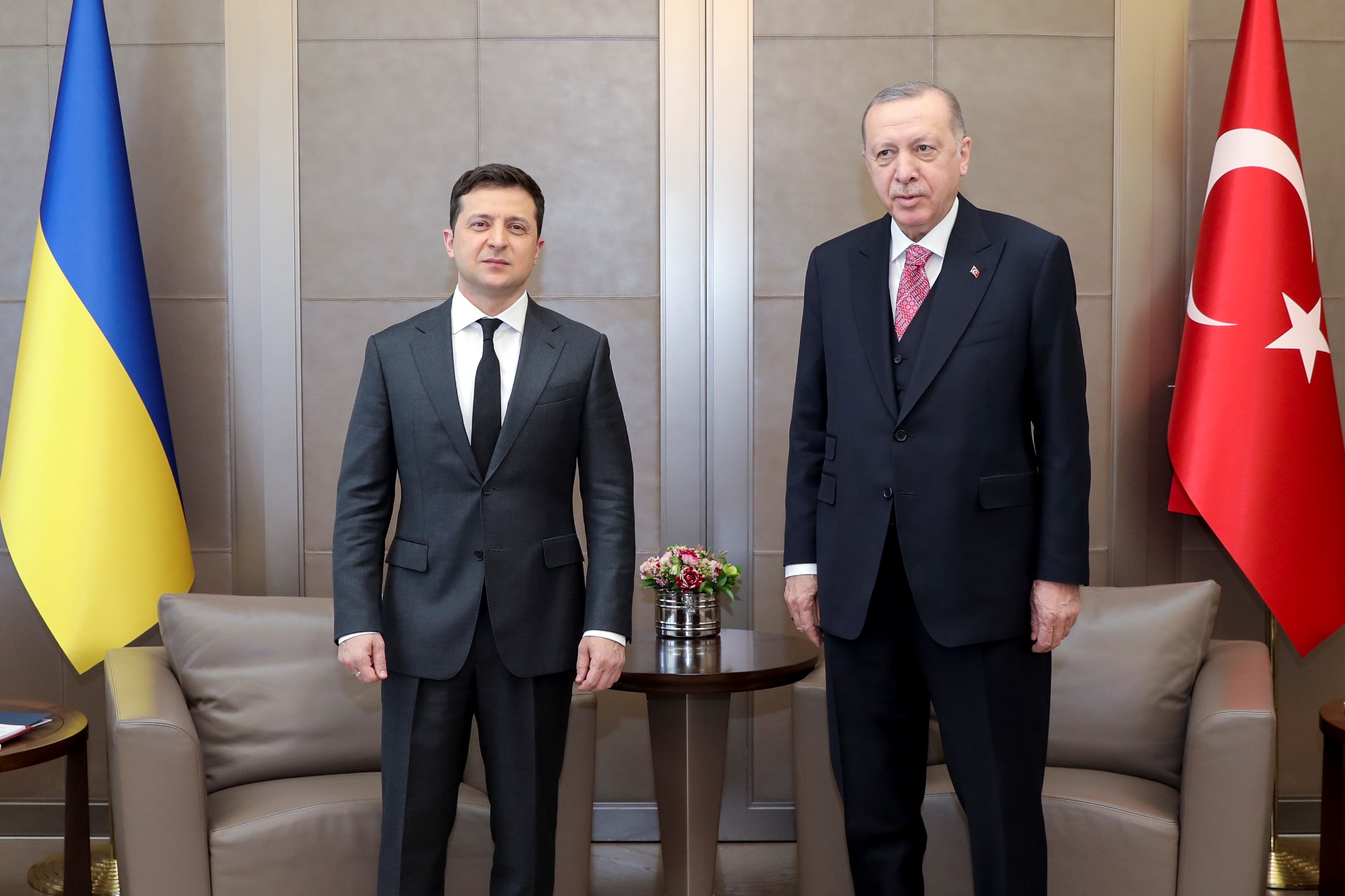 Ukrainian President Volodymyr Zelensky visited Istanbul on April 10 where he had a three-hour talk with his Turkish counterpart Recep Tayyip Erdogan. At a joint press conference, the Turkish leader indeed avoided any statements targeting Russia, but what he said could be somewhat a signal for Vladimir Putin. Turkey is resistant to see any Russian attempts to boost its already significant military presence in the Black Sea basin.

Speaking alongside his Ukrainian counterpart, Erdogan called for a peaceful and diplomatic solution to the conflict in eastern Ukraine through peaceful and diplomatic means, based on the territorial integrity of Ukraine and international law. For his part, the Ukrainian leader said that both his country and Ankara showed a similar stance on the threats in the Black Sea and the response to them. What stands out is a joint statement in which Erdogan and Zelensky expressed support for Ukraine’s membership in NATO and accelerated integration efforts, “in particular its [Ukraine’s] intention to adopt the Action Plan for NATO membership soon.”

It has been a year that Turkey and Ukraine started to tighten economic and defense cooperation. That is a novelty that Zelensky introduced during his tenure, indicating also that Erdogan is no longer eager to continue his country’s close cooperation with Moscow. Furthermore, Turkey does not recognize Russia’s annexation of Crimea.

It was known from the outset that both Moscow and Ankara expressed a pragmatic approach to their cooperation. The Kremlin may feel concerned over potential shifts in Turkey’s policy; a day before Zelensky’s trip to Istanbul, arranged much in advance, Putin had a phone call with Erdogan.